Paxex Forum / General / News / A Newly-divorced mother who shot dead her three children then killed herself in a triple murder-suicide .

A Newly-divorced mother who shot dead her three children then killed herself in a triple murder-suicide .

The newly divorced mother who shot dead her three children then killed herself in a triple murder suicide was an anti-gun violence activist who battled depression, anxiety, arthritis and lupus.

Ashley Auzenne, 39, was found dead Tuesday morning along with her children, 11-year-old Parrish, 9-year-old Eleanor Auzenne and seven-year-old Lincoln after a relative phoned police asking for them to carry out a wellness check in their home in Deer Park, Texas.

Her split with the children's father, Murvin Auzenne Jr., was finalized just last week and, according to her ex, she was 'very upset' about it. 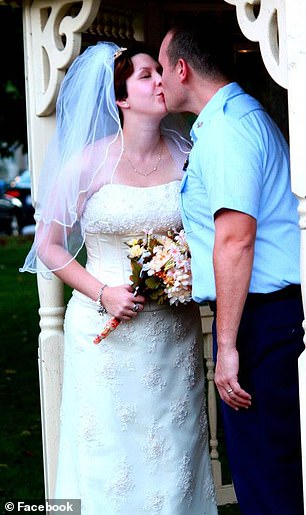 It has since been revealed that the tormented mother was battling depression and anxiety in addition to physical ailments including arthritis and lupus.

Murvin Auzenne Jr. said: 'Ashley tried her best to be a good mother.

'She and I had our issues, we argued and fought just like any other couple headed for divorce, but I never had any reason to believe she was capable of this. Nobody did.' 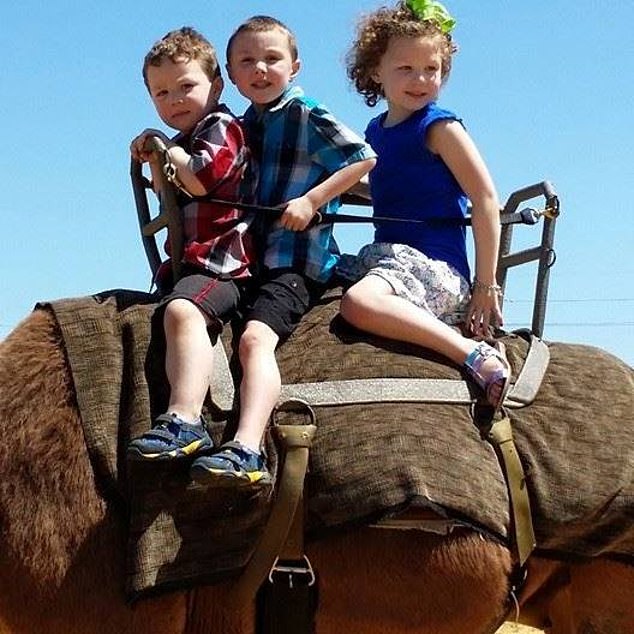 Ashley, who first filed for divorce in 2017 and then again six months later, is said to have been 'very upset' with the terms agreed, in particular that she could not move with the three children to her her hometown.

Her ex husband said she was also distressed at terms which meant she would have to get a job and pay him rent if she stayed in the home they had shared.

The children's paternal grandfather, Murvin Auzenne Sr., told ABC13: 'They were kids you wanted to have around, they really were. They played well, they talked to the adults. They're amazing children in all kinds of fantastic ways.

'The family has all rallied around my son, Murvin. Our focus is only on one thing: helping through this difficult time.'

Auzenne regularly posted pictures of her three children to Facebook. In July she changed her cover photo to one of the three of them smiling on a day out.

She also her changed her profile picture, calling for an end to gun violence in December last year.

According to posts online Auzenne's stepmother died in March. 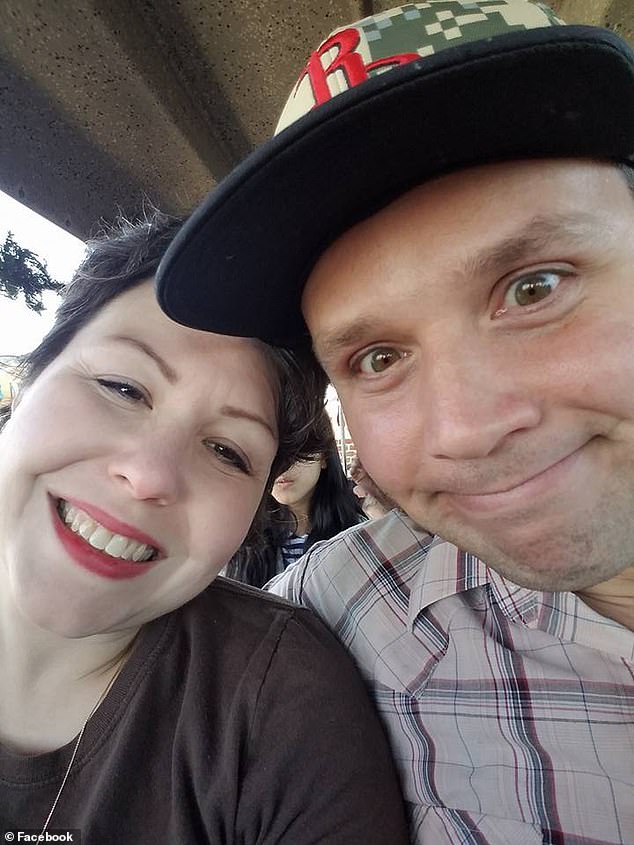 Police discovered the bodies while conducting a welfare check around 8.45am when a concerned relative called after not hearing from them.

'Children are innocent, I mean, I mean, it's just, it's a waste, and it's just really bad, and it makes me angry that someone would take it out on children,' Flores added.

A school principal notified parents Tuesday afternoon that one of the children was a student at Bonnette Junior High School and two were students at Deer Park Elementary School.

Bonnette Junior High principal John Wegman said grief counseling would be made available for students throughout the week.

'Reports of the children's deaths have already reached the local news media, which means that rumors will likely spread during the day today,' it said.

'It's possible that other students might hear about this tragic news, and friends of the three students could have their own needs.