Abortionist Kept Aborted Babies in His Garage For Almost 20 Years, Every Baby Was Individually Boxed

The 2,200 fetuses which were found in late Indiana abortion doctor's garage last week were being preserved in small, sealed plastic bags filled with chemicals which were dated between 2000 and 2002, it has emerged.

His widow was going through his possessions in their home in Illinois when she found the remains in 70 cardboard boxes that he had stacked up in their cluttered garage.

The Chicago Tribune reports that the bags had dates on them but police will not verify that detail.

They did confirm that Klopfer - who lost his license in 2016 after a string of violations including failure to complete paperwork - performed the abortions between 2000 and 2002 in Indiana.

It is unclear exactly where he performed the procedures and if they were legal. Klopfer, for many years, was known as a prolific abortionist in Indiana, operating out of three clinics. 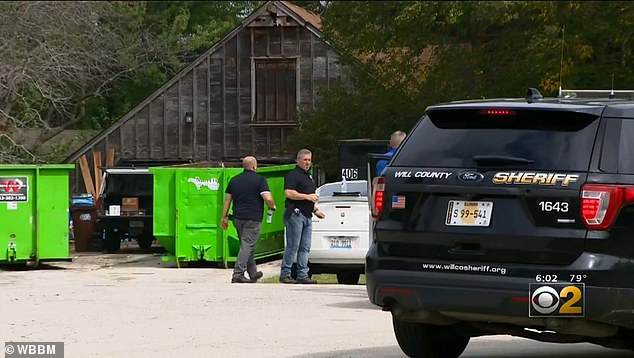 In hearings before his death, he referred to performing abortions on children as young as 10 who had been raped by members of their family.

Now, police are urging women who he treated between 2000 and 2002 to come forward if they think they have a link to the remains. What will happen to them now remains uncertain.

The women will not be charged, however authorities are interested in any who were minors when they had the abortions because they may be able to charge the men who impregnated them.

'The only crime potentially that could come of this is if we had a 13-year-old child who had an abortion, the person that impregnated that child would be guilty of statutory rape,'  Will County State's Attorney James Glasgow said at a press conference on Thursday.

Prosecutors urged the public not to cast judgement on the Klopfer family, saying they were just as shocked and disturbed by the discovery as the authorities have been.

They said the family were assisting with their investigations. 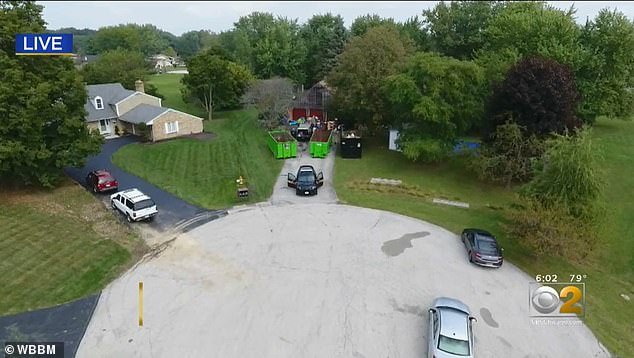 They do not know yet if they will find more fetuses in some of Klopfer's old clinics.

Police have completed their search of his home in Illinois and of two clinics in Indiana where they said they found nothing.

The grisly case has been pulled into the 2020 presidential election because Klopfer worked in South Bend, Indiana, where Democratic candidate Pete Buttigieg is from.

He stayed silent on the subject for days then said it was 'disturbing' but hoped it would not be turned into a political issue last week.

Vice President Mike Pence, who was the Governor of Indiana and is notoriously pro-life, said he was horrified by the case and called for a full investigation.

It was estimated that Klopfer performed tens of thousands of abortion procedures in multiple Indiana counties for decades, making him 'likely' to be the state's 'most prolific abortion doctor in history.'

The doctor had performed abortions at Women's Pavilion in South Bend, Indiana, until his license was suspended in 2016 for failure to exercise reasonable patient care and violating multiple notice and documentation requirements.

The suspension came after a 2014 Indiana Department of Health review which resulted in Klopfer's clinic being cited for 27 deficiencies. 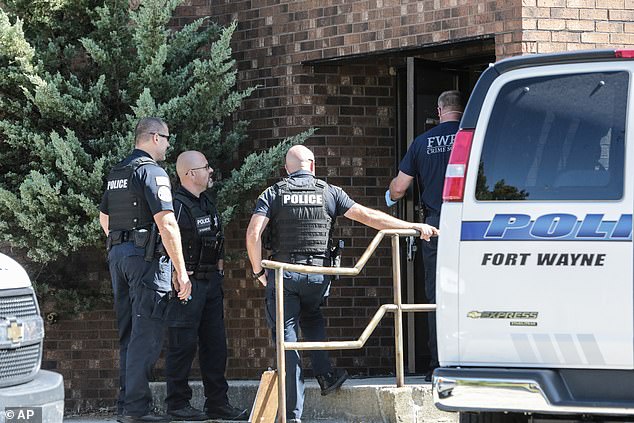 When the clinic failed to submit a plan of correction for those problems, the state agency filed a complaint and hearing request to revoke the clinic's abortion license.

Another review was conducted in June 2015, during which it was found that the clinic wasn't adhering to the state law that patients needed to give their voluntary and informed consent 18 hours prior to an abortion being performed.

Klopfer was allegedly giving out the abortion medication during the initial consultation, instead.

Following his 2016 hearing, Klopfer, who was 71 at the time, was given a minimum six-month suspension following 12 hours of testimony and thousands of exhibits.

The testimony reportedly indicated that Klopfer had been using the same sort of abortion and sedation procedures that he had used since the 1970s and 1980s.

Klopfer said at the time that he had never had a patient die or go into cardiac arrest in the 43 years that he had been performing abortions. 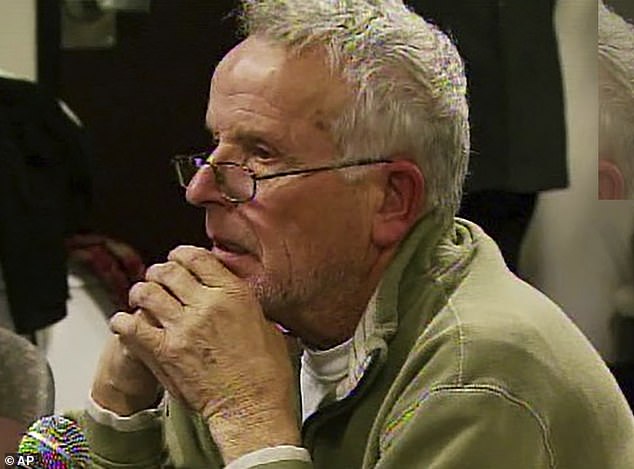 Despite it not being part of the complaints that were brought against him, Klopfer also spoke about performing an abortion on a 10-year-old girl at an Illinois hospital after she had been raped by her uncle.

Instead of notifying police about the child abuse, however, he allowed her to return home with her parents, who knew about the rape and had refused to prosecute the uncle.

Klopfer was found to have not given pain medications to all women who he performed abortions on, only women under the age of 16 and women who could afford to pay extra for it. And, when women were sedated, there wasn't anyone on his staff that was qualified to monitor the women, in addition to not following best practices for the administration of drugs and emergency procedures.

He was said to have had very few complications during the procedures, though.

The doctor was found guilty of five of the nine charges against him during the hearing. Among those charges was not reporting abortions performed on two girls under the age of 14 within the state's required three-day timeline.

Klopfer had previously come under legal scrutiny in March 2014, after a local right to life organization reported to authorities that he had failed to report abortions on girls under the age of 14 in a timely manner.

Instead of three days, it took Klopfer three to four months to file the paperwork, ABC57 reported. 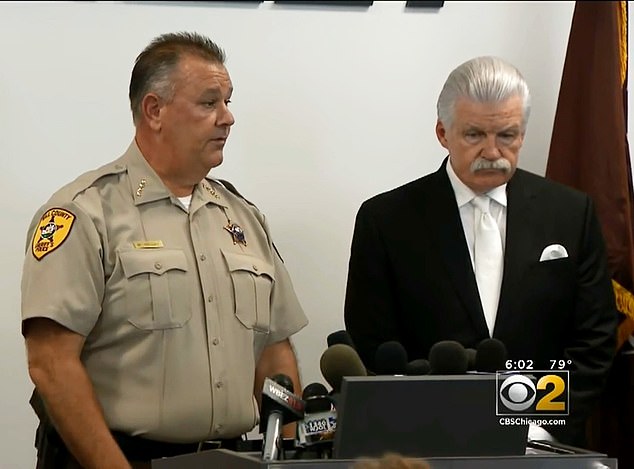 In addition to having his license suspended, Klopfer was find $3,000. The board said he could petition to have his license reinstated after six months, but that he would need to submit to a long list of evaluations, as well as obtaining continuing medical education credits and child abuse training.

At the time of the hearing, Klopfer was not practicing medicine and had closed his three abortion clinics in Fort Wayne, Gary and South Bend, Illinois, by November 2015. Still, he had indicated that he wanted to reopen clinics when he could.