The former president of Pixar and Walt Disney Animation Studios says he has a "blind mind's eye".

Most people can close their eyes and conjure up images inside their head such as counting sheep or imagining the face of a loved one.

But Ed Catmull, 74, has the condition aphantasia, in which people cannot visualise mental images at all.

And in a surprising survey of his former employees, so do some of the world's best animators.

He first realised his brain was different when trying to perform Tibetan meditation with a colleague.

Visualisation is a core part of the practice and he was told to picture a sphere in front of him.

Ed told the BBC: "I went home, closed my eyes… I couldn't see a thing and for an entire week I kept trying to visualise this sphere."

He spoke to colleagues and learned that some animators could form mental images so strong they would open their eyes and the image would still be there, so they could practically trace what they could see.

Ed just thought: "That's interesting, it's probably what makes them an artist."

But eventually Ed realised he was not alone and that, perhaps counter-intuitively, some of the greatest talents in animation could not visualise either.

Ed told the BBC: "He is truly extraordinary, he's one of the best animators in the history of hand-drawn animation.

"[And] he said that he could never visualise either." 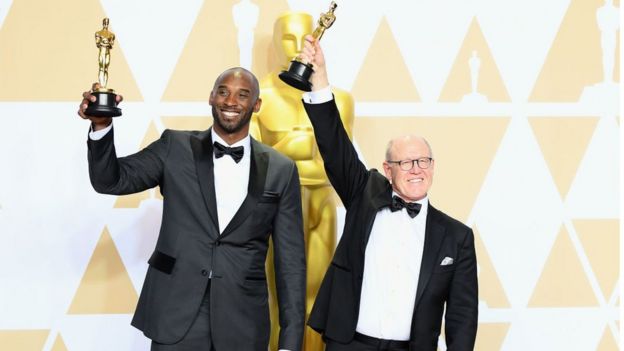 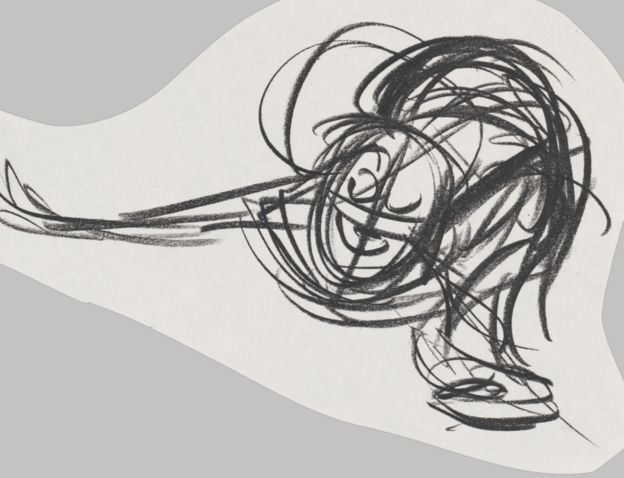 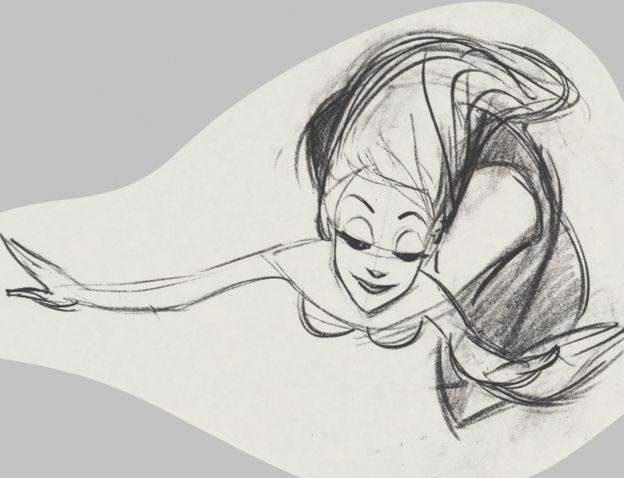 Ed said: "When he first did The Little Mermaid, it's a bunch of scribbles.

"And then it converges, after he works on it for a while, into this gorgeous piece of art.

"And as far as he's concerned, that's the right way to work because it means he's looking deep down inside, for his emotions, and that's what drives his drawing."

The term aphantasia was coined by Prof Adam Zeman, from the University of Exeter Medical School, in 2015.

He had documented a case of a man who lost his mind's eye in his 60s following a heart operation.

Prof Zeman was then contacted by people who reported never having one and he described the condition as aphantasia in the journal Cortex.

Around one in 50 people is thought to have aphantasia, although exactly what is going on in the brain is still unclear.

Parts of the brain from the frontal and parietal lobes are involved in visualisation and differences at any point in the system could be the cause. 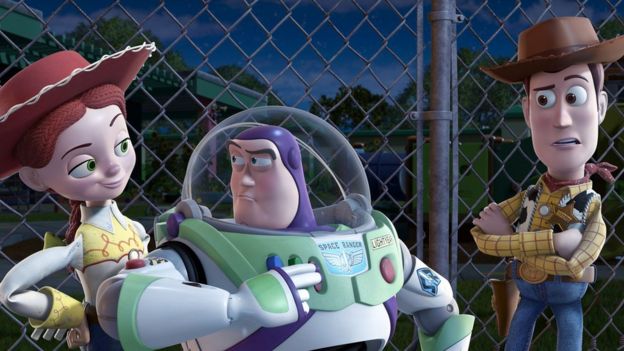 Ed, who co-founded Pixar, had a parting gift for his former employees when he left last year - a piece of homework.

He asked 540 members of staff to take a test of the vividness of their visual imagery.

It showed that the artists were slightly better than technical artists at visualising, but the differences were not that huge.

"It was not a large skew, that's the real issue," said Ed.

The production managers were better than both.

The homework also revealed stark differences between two artists and good friends of Ed's who had worked on Frozen.

One can see an entire movie in his head and play it backwards and forwards and never needs to see a movie twice because he can visualise it.

The other cannot see anything at all.

Some people with aphantasia find it a cause of distress.

People have described feeling isolated and alone after discovering that other people could see images in their heads and they could not.

Ed argues aphantasia is not a barrier to success.

He told the BBC: "I think the main message is, 'OK folks you can't use it as an excuse, you can still do good work, regardless of your differences'."

And believes the study clears up misperceptions about the creativity.

He added: "People had conflated visualisation with creativity and imagination and one of the messages is, 'they're not the same thing'.

"The other one I think that people might have assumed, but if you think about it you can see why it's false assumption, is you would think if a person could visualise, they're more likely to be able to draw.

"If you open your eyes and you take out a pencil and pad, how many people can draw what they see? The answer is a very small number, so if you can't draw what is in front of you then why would we expect that you would be able to draw what you visualise?"

Discovering he has aphantasia has also led to some insight into Ed's personal life, because his wife has very strong visual imagery.

He can remember their first date was in a park on the other side of the freeway and that is it. She can describe the whole area.

Prof Zeman, who has led research in the field of aphantasia, said: "I think it's really helpful for people to know that the way they visualise - or not - doesn't define them.

"Although we all have different thought processes, that doesn't link with the quality of what you produce.

"We just all go about it in different ways."