Videos of Asian people being asked if they serve 'fried cat' in their respective shops have gone viral online.

The clips, which appear to take place in the American city of Baltimore, show a black man asking two Asian store owners if they serve such a type of food, clearly perpetuating the stereotype that Asian people eat household pets.

The first video was shared on Instagram by the user zone_15_thug_x2 and sees the man in the video ask an unimpressed shop owner if they serve 'fried cat'.

The man indicates that they do not and tells him to go next door.

The next video sees that same man ask the same question to a woman who is shocked and bemused at the inquiry and tells him that she should phone the police about the accusation.

In the second video, the man asking the question tries to protest his innocence by saying.

I'm not a disrespectful type of person.

If I'm lying, I'm frying like the cat I want.

Both videos have been viewed millions of times since they were posted last week and have sparked outrage at the racist caricature that it promotes. 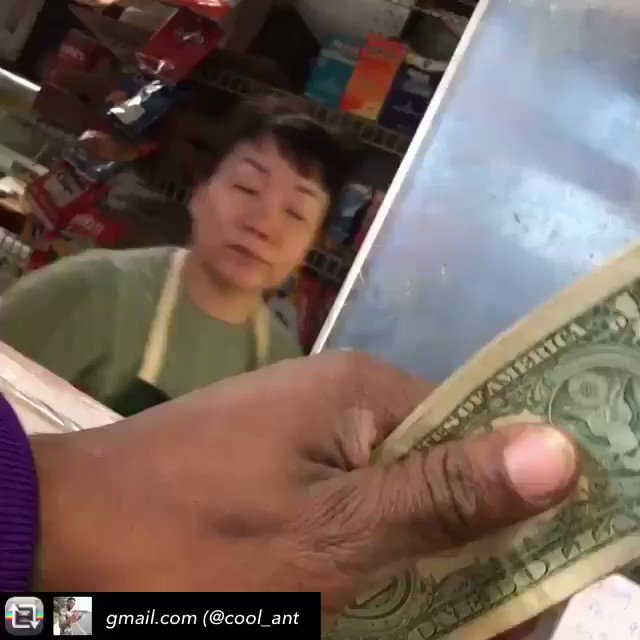 Although it is unclear who made the videos, a watermark on both clips would indicate that they were originally posted on the Instagram account cool_ant.

Both have since been deleted, with the owner of the account then posting an apology for sharing the videos.

An alternative apology, which is no longer on Instagram, sees cool_ant, reportedly asked people to not "pass judgment" and that he waited in the store "five minutes AFTER THE VIDEO waiting for the real food that I ordered".

In some Asian countries, dog meat is reportedly considered to be a delicacy, with it being used as an example against some nations to showcase how 'primitive' they are.

An article by food writer Soleil Ho shows how this has been used against Asian people since the early 20th century, with the most recent example occurring in 2016 when an Oregon senate candidate suggested that Vietnamese refugees would be "harvesting people's dogs and cats".

Others have argued that because the man in the video is black, he cannot be racist to another person of colour. 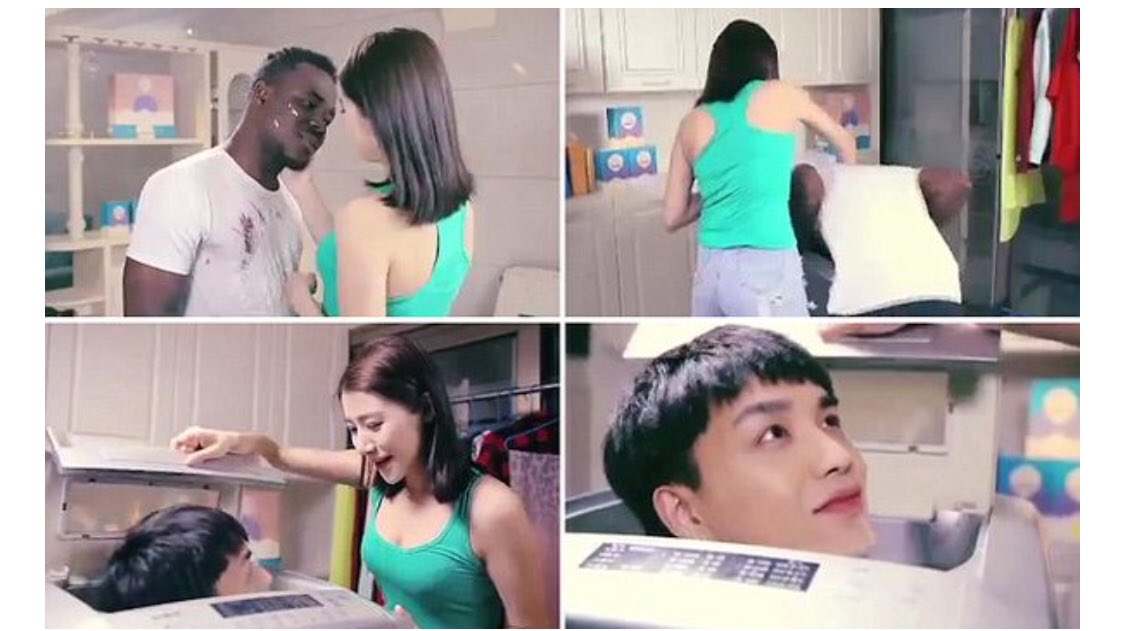 This still doesn't excuse the nature of the videos, which attempts to embarrass the victims and spread a lie all at the attempt of going viral.