Paxex Forum / General / News / Autistic boy, 18, who 'killed his parents, sister and a family friend with a semi-automatic rifle on New Years Eve' will remain in jail as he awaits trial

Autistic boy, 18, who 'killed his parents, sister and a family friend with a semi-automatic rifle on New Years Eve' will remain in jail as he awaits trial

An autistic teenager who allegedly shot his parents, his sister and a family friend several times during a New Years Eve massacre, has been ordered to remain in jail as he awaits trial.

Defense attorneys for Scott Kologi, 18, sought to have him transferred to a psychiatric ward on Tuesday, because they claim he suffers from hallucinations.

The tragic incident took place on New Years Eve in 2017 at the Kologi family home in Long Branch, New Jersey.

Kologi, then 16-years-old, is accused of opening fire on his parents, 44-year-old Steven and 42-year-old Linda; his 18-year-old sister, Brittany; and 70-year-old Mary Ann Schultz, who was the grandfather's girlfriend and lived with the family on December 31, 2017. 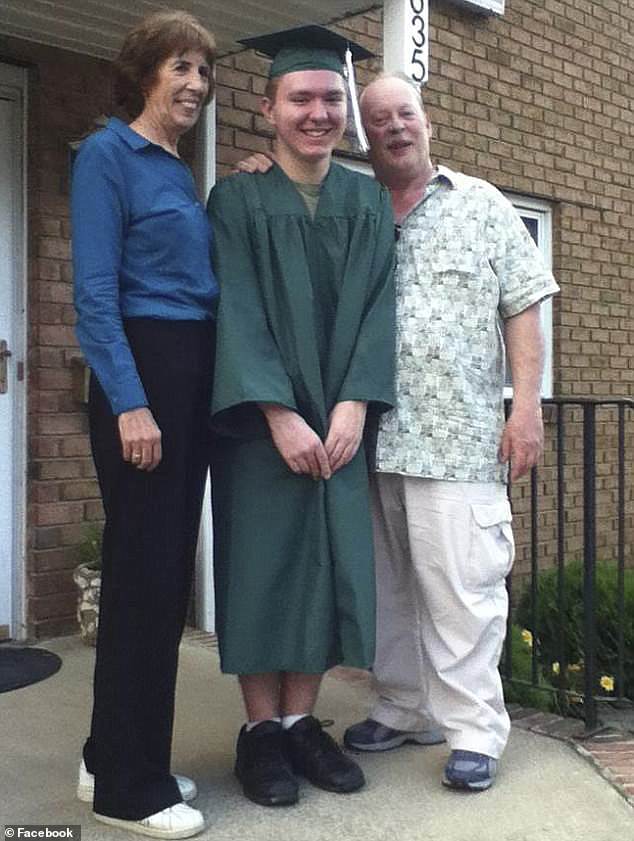 At the time of the shooting, the family members were occupying different rooms of the house.

Adrian, the boy's grandfather, Steven Jr., his older brother and a family friend in her 20s, escaped the residence unharmed.

One of survivors called local authorities and police officers arrived to the scene within a minute.

Authorities found the family's two pets, a dog and a cat, uninjured inside the Kologi home.

Subsequently, Kologi was arrested and taken into police custody.

The murder weapon, made by Century Arms, was legally purchased by someone in the home who survived the shooting. 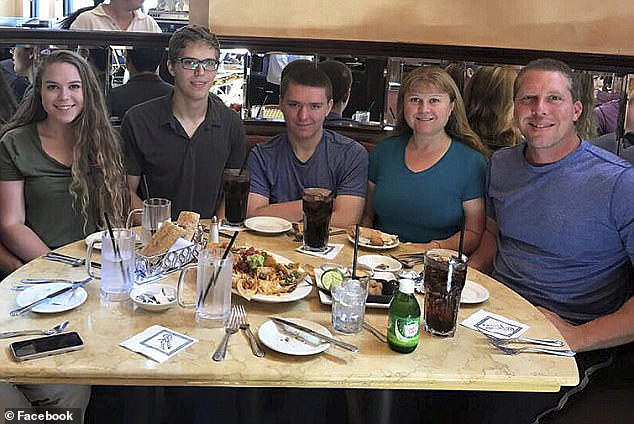 Charges against the gun's owner are not being considered, Monmouth County prosecutor Christopher Gramiccioni said.

Under New Jersey law, a gun owner can be charged with a disorderly persons offense if a minor gains access to a gun the owner didn't secure in a locked container or with a trigger lock.

Kologi faces four counts of first-degree murder and one count of second-degree possession of a weapon for an unlawful purpose.

Neighbor Jalen Walls, 18, told NJ.com that Kologi required special assistance and was cared for by his mother.

The suspect did not attend the same public school as his siblings, Wall's said, but was 'fully functional and comprehended what we were saying.'

On New Years Day, Steven Jr. took to Instagram to say he had 'the greatest parents' he 'could ask for,' who made Christmas special for the family each year, despite struggling financially. 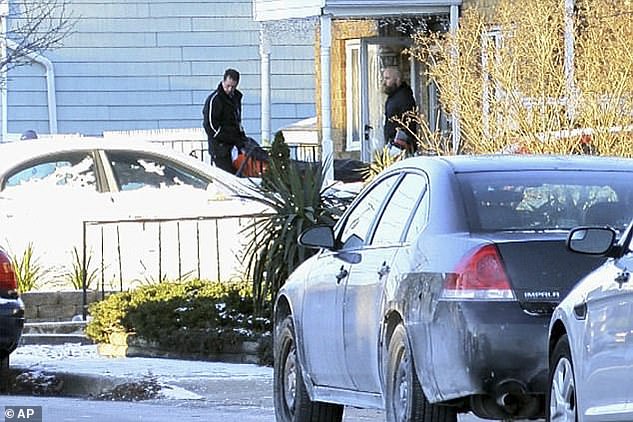 'Never once was I without a hot meal or a roof over my head,' Steven Jr. wrote.

The heartbroken brother also said his sister was 'so beautiful and smart.'

He continued: 'I just wish I could tell all of them how much they meant to me and how much I truly loved each and every one of them because I didn't do that enough.'

The Asbury Park Press reported that the family was heavily in debt and were facing foreclosure on their home.

Two weeks before the shooting, the Kologi's were declared in default of a mortgage from 2006 - one of multiple mortgages they had taken out on the $160,000 Long Branch property over the years.

The family filed for federal bankruptcy in 2009, according to a document that also listed that Linda owed more than $72,000 in unpaid credit card bills and Steven Sr. worked as a US Postal Service mail carrier.

Despite their financial difficulties, loved ones described the pair as hardworking and loving parents who went beyond to provide for their family.

In addition to the three children Steven and Linda had together, Linda has a 25-year-old son from a previous relationship.

People who knew the boy were shocked by the allegations and the severity of the crime.

Joe Rios, a family friend, told the New York Post: '(The boy) came to watch the softball games with Linda and he was always smiling. This is totally out of the blue.'

'This is not something I ever thought this young boy would do. I don't know what happened. He was not a violent kid. He was always smiling.' 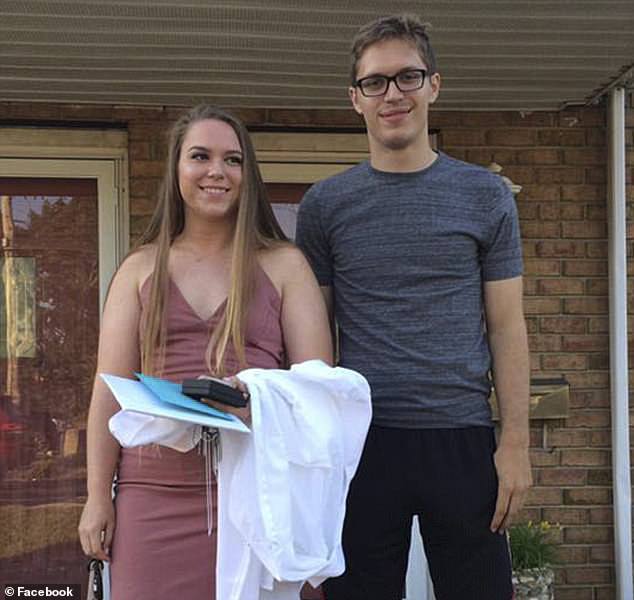 Rios also described Kologi as the 'nicest kid in the world.'

Kologi's case was initially contained in Family Court, but a judge approved the prosecutors' request to move it to adult court last month.

Authorities have not publicly identified a potential motive for the alleged slayings.