The decision to blur the cleavage of a social media star in a new documentary about fake news and online fame, has been defended by BBC executives.

Kenyan interviewee Glamour Pam had part of her chest obscured on the BBC Africa programme The She Word entitled “Fake Me: Living for Likes”, in an effort to avoid offending viewers across the continent, where some conservative countries have stricter broadcasting rules than the UK.

The move nonetheless caused an internal debate among the corporation's staff about whether it was appropriate to censor her figure.

Her cleavage is artificially concealed when she is seen facing the camera.

A BBC spokeswoman told The Independent: “The She Word is broadcast via a number of BBC partner stations in Africa which are subject to watershed rules similar to the UK’s. As the majority of our partner stations show the programme pre-watershed, we ensured the film was suitable for broadcast in those markets.”

The decision to conceal her cleavage was made at a “senior editorial level” at BBC Africa, according to a separate email shared with The Guardian.

One of the show’s producers told BBC colleagues that editors had attempted to get round the perceived problem by zooming in on Glamour Pam’s face, but “in some shots, particularly the wide shots, we were unable to do this and so had to blur”. 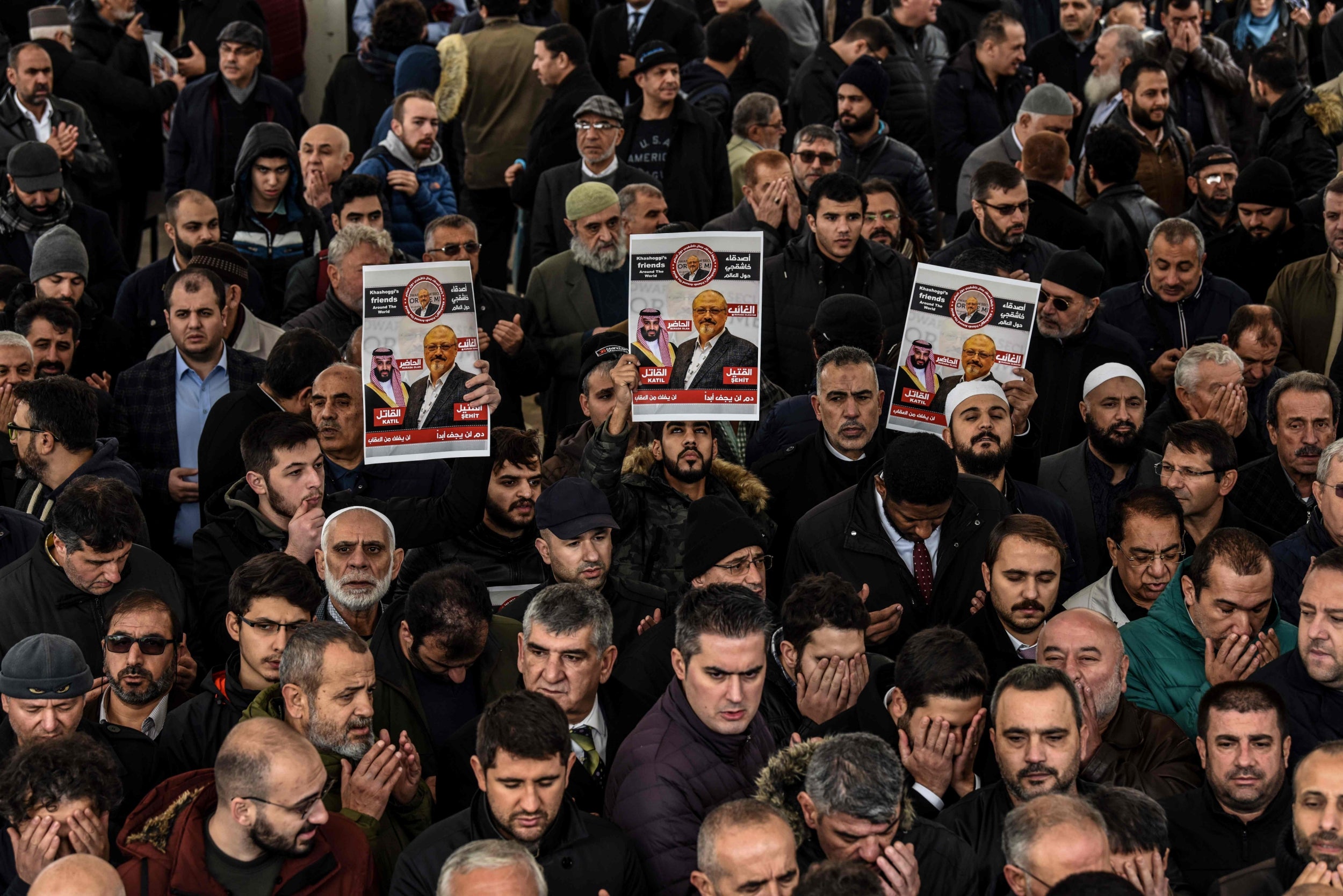 Broadcasters in eight African countries – including Kenya, Nigeria and Malawi – have partnered with the BBC to show The She Word.

Launched at the end of September, it was billed as an exploration of the life experiences of women across the continent.