BBC newsreaders were forced to get a police escort to the recording studio after getting stuck in London traffic, jeopardising the broadcast of the 6pm news.

News anchor Fiona Bruce and Mark Easton were in a taxi on their way to Millbank studios after a technical issue downed live shows at Broadcasting House.

In a rush to make it to Millbank the pair accidentally stumbled into the middle of a protest - grinding the traffic to a halt.

The so-called Women Against the State Pension Inequality (WASPI) had blocked the road outside Parliament, with many sitting in the street with banners preventing the traffic from passing and chanting slogans.

The BBC’s home editor, Mark Easton, tweeted a picture of him with Mrs Bruce in a taxi at 5.20pm on their way to the Westminster studios, but warned the traffic was “dreadful”. 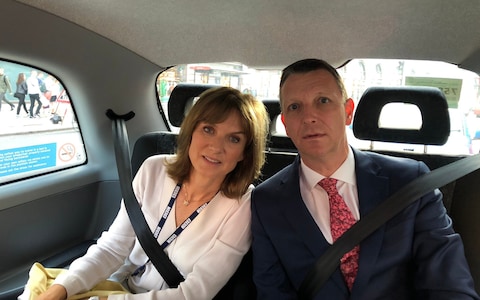 He wrote: “In a taxi with Fiona Bruce and editor of @BBCNews at 6 heading for Millbank. Studio at BH gone down!! Traffic dreadful. Aagghhh!”

Luckily for the duo “Policeman Josh” saved the day and escorted them through the crowd.

In a second tweet 14 minutes later, a picture on Mr Easton’s account showed Mrs Bruce sat in the front of a police car being “escorted through” the demonstration.

The news reporter shared a picture of their journey just 24 minutes before they were due on air. 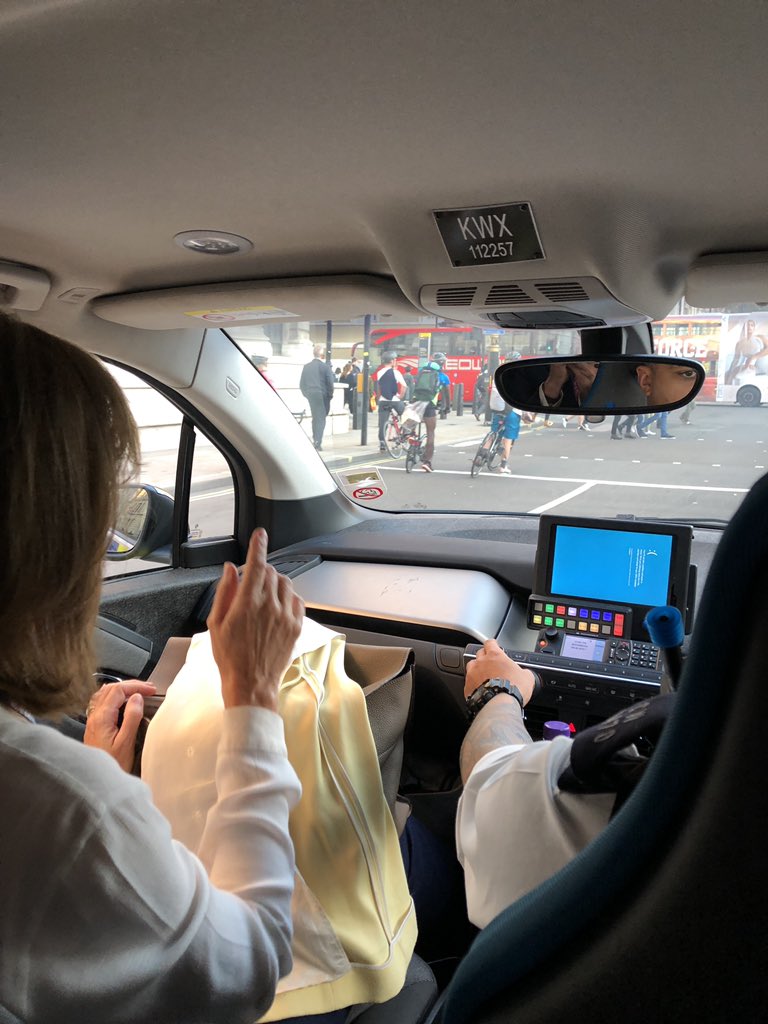 A spokesman for Met Police said that no parliamentary officers were involved in the incident, but joked the police were “here to help”.

The BBC said in a statement: “We’ve had technical problems at our HQ this afternoon and will be broadcasting the BBC News at Six from our Millbank studio. Engineers are working hard to resolve the issue fully.”