BITCOIN could push global temperatures up by 2C as soon as 2033, according to new analysis.

The farms of computers used to mine bitcoin produces the same amount of carbon dioxide as every car in the UK combined.

Purchasing with bitcoin and several other cryptocurrencies requires large amounts of electricity, according to the study published in the journal Nature Climate Change.

Its environmental impact has not been addressed by miners, researchers at the University of Hawaii at Manoa warned.

Lead author of the paper associate professor Camila Mora said: “We cannot predict the future of Bitcoin, but if implemented at a rate even close to the slowest pace at which other technologies have been incorporated, it will spell very bad news for climate change and the people and species impacted by it.

“With the ever-growing devastation created by hazardous climate conditions, humanity is coming to terms with the fact that climate change is as real and personal as it can be.

“Clearly, any further development of cryptocurrencies should critically aim to reduce electricity demand, if the potentially devastating consequences of global warming are to be avoided.”

Researches estimated the use of Bitcoins in the year 2017 emitted 69 million metric tonnes of CO2.

The team found the cumulative emissions from bitcoin would be enough to push global warming beyond 2C in 22 years. 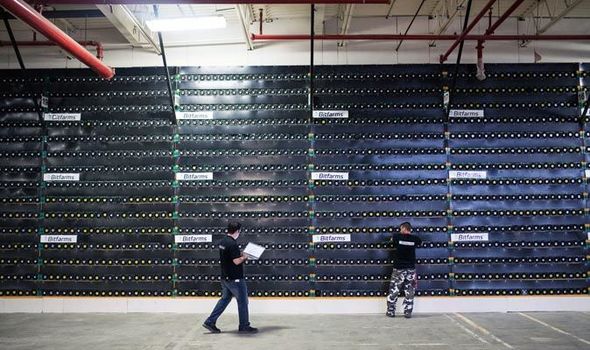 If the average rate of technology uptake is used instead, this number is closer to 16 years.

Creating bitcoins require huge computer power and energy, with heavy hardware requirements, but the nature of the process means that determining its carbon footprint can prove complicated.

The researchers analysed information such as the power efficiency of computers used by bitcoin mining, the geographic location of the miners who likely computed the bitcoin, and the CO2 emissions of producing electricity in those countries. 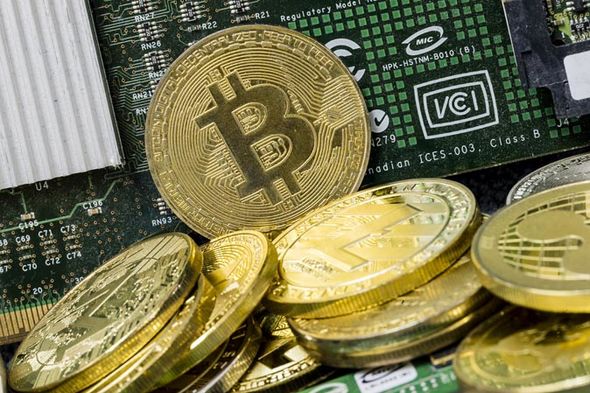 Bitcoin news: The mines produce the same amount of carbon dioxide as every car in the UK combined (Image: Getty )

If Bitcoin is incorporated, even at the slowest rate at which other technologies have been incorporated, its cumulative emissions will be enough to warm the planet above 2C in just 22 years.

“This research illustrates that Bitcoin should be added to this list.”

Bitcoin purchases create transactions that are recorded and processed by a group of individuals referred to as miners. 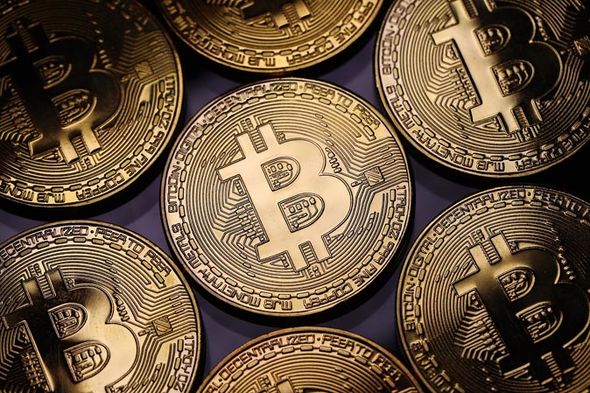 They group every Bitcoin transaction made during a specific timeframe into a block. Blocks are then added to the chain, which is the public ledger.

The verification process by miners, who compete to decipher a computationally demanding proof-of-work in exchange forbitcoins, requires large amounts of electricity.

Read more from link below