Paxex Forum / General / News / Brave little brother of medical student, 20, 'stabbed to death by her dad' in her Mercedes pays tribute to his 'beautiful big sister'

Brave little brother of medical student, 20, 'stabbed to death by her dad' in her Mercedes pays tribute to his 'beautiful big sister'

The little brother of a medical student allegedly stabbed to death by her own father has bravely spoken about his 'beautiful big sister', who excelled at everything she did.

Mourners at the funeral of Adelaide woman Sabrina Lekaj sobbed as her 11-year-old brother Pyrrhus and mother Romina recalled 'the wonderful years' with their 'darling girl'. 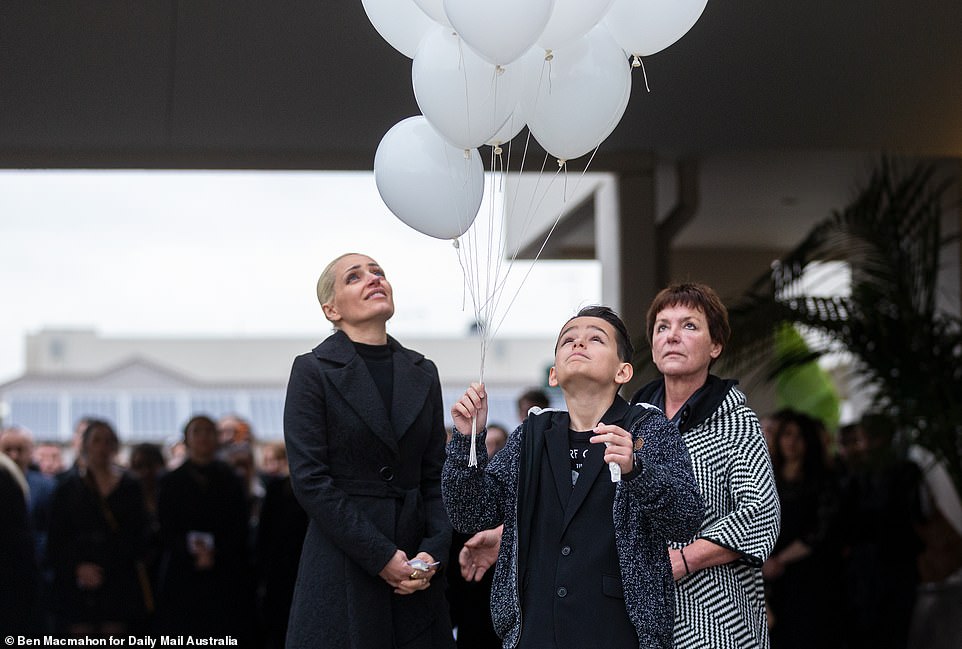 Ms Lekaj, 20, was found suffering multiple stab wounds in the front seat of her Mercedes Benz on July 22. Her father Petrit Lekaj was in the car beside her suffering self-inflicted wounds, and was later charged with her murder.

But there was no mention of the family tragedy at her funeral on Wednesday, instead just reflecting on the good times. 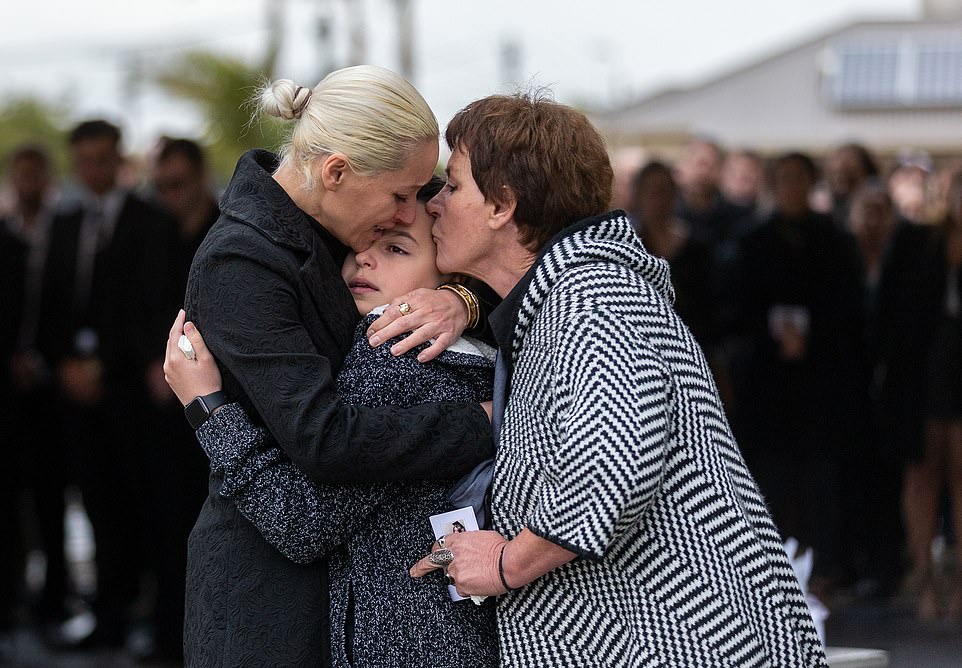 'The last thing she said was 'I love you and I'll see you later',' her brother Pyrrhus said.

'She was very smart and always influenced me to become more than what I am, to help me with my studies and become successful in life, because that's what she would want.'

My sister was very loving and caring, we always went everywhere together. We used to go to the shops, the park,' he said. 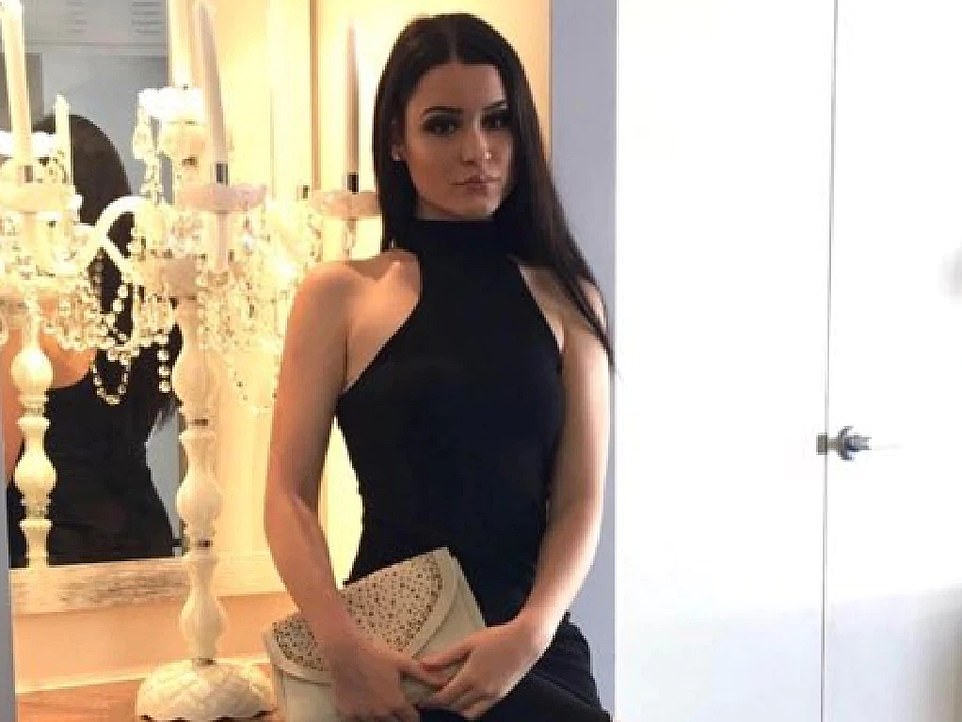 'We used to hang out in each other's rooms and watch TV together. We used to vent a lot and talk to each other about our problems.'

The horrific circumstances of Ms Lekaj's death were not mentioned throughout the service, instead, her mother begged mourners to remember the 'good times'.

'My darling daughter, you have not left us - you will always be here with us. You were so beautiful, so smart and you touched so many lives,' a teary Mrs Lekaj said. 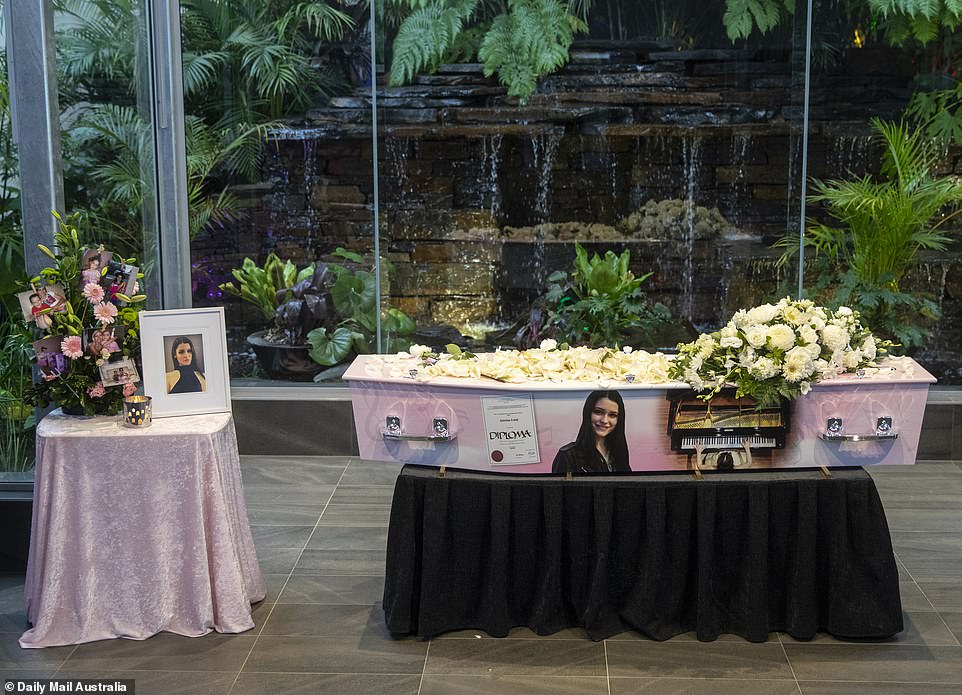 'We are all very sad to have lost Sabrina, but I want to focus on the good times.

'I want to remember the first night I took you home from the hospital.

'I want to remember the first day of child care when you turned and said: 'Don't pick me up until 3

Ms Lekaj graduated from school in 2016 with a final exam score of 99.35. She was also a talented pianist and was awarded prizes in classical piano. 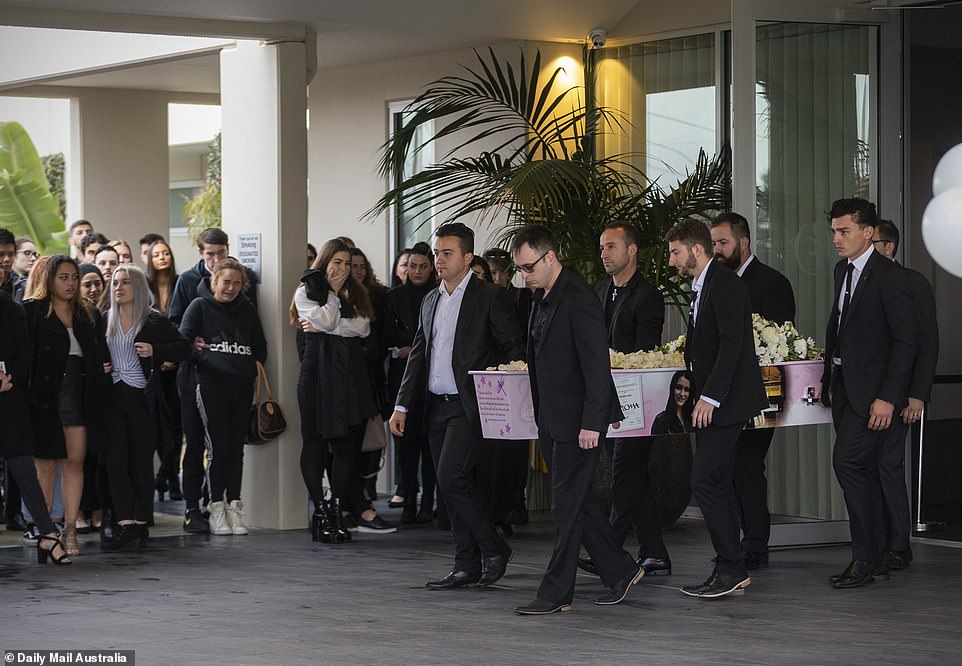 'I want to remember the first time I took you to piano and at the end you said to your teacher: 'Can I come back tomorrow and the next day?,' her mother recalled.

'I want to remember your graduation, when we spent hours doing your hair.

The funeral service began with a video of Ms Lekaj playing the piano, something she had excelled at throughout high school and university. 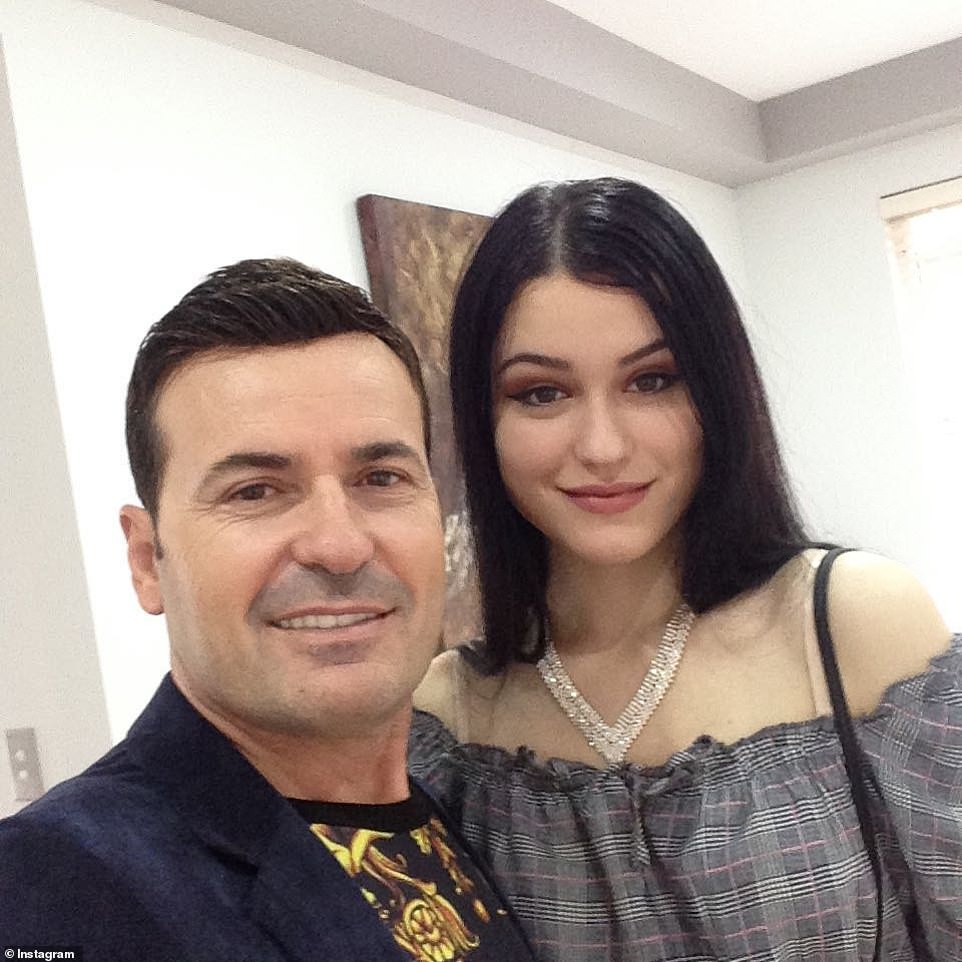 A pink coffin with photos of Ms Lekaj smiling and playing the piano on the side sat at the front of the chapel.

Several other videos of her showing off her music skills featured throughout the service.

A slide show featured many photos of her smiling with friends, taking selfies with her brother and mother, and posing next to her father in happier times.

Ms Lekaj was found dead in the front seat of white luxury sedan just down the road from her family home in Kidman Park, Adelaide about 11.30pm on Sunday, July 21.

Daily Mail Australia has been told the young woman had a strained relationship with her parents.

Police were reportedly called to the Lekaj residence on Sunday afternoon, just hours before the shocking incident.

In the lead up to her death, Sabrina sent text messages to her close friends about life within the four walls of the home where she lived with her parents Petrit and Romina.

Ms Lekaj told friends about her often volatile relationship with her parents, how they 'had a lot of beef' and that she didn't want to live under their roof any longer.

Sabrina: 'Nah I was genuinely upset... because my mum always calls me a b***h so it hit a sensitive spot'

Friend: 'Aww well you're not a b***h babe don't listen to anyone or what they have to say'

Ms Lekaj's parents are understood to have immigrated to Australia from Albania and worked as property developers.

They had recently sold their luxury three bedroom home for $590,000.