British schoolgirl, 17, is stabbed to death in Jamaica after family moved from London to escape knife crime

A mother has opened up about the devastating moment she discovered her 17-year-old daughter had been killed by a stab wound to the neck in rural Jamaica - just three years after the family fled the rising threat of knife crime in London.

Pauline Smith, 54, says she moved her family from south London to Jamaica - the country where she had an 'idyllic' upbringing in the 1960s and only left aged 23 - to escape the rising threat of violence in the UK's capital.

But three years after the move her daughter Stefika Smith was killed just two months before her 18th birthday. Her body was found two days after she went missing when her parents dropped her off for a sleepover at a friend's house in May Pen, Jamaica. 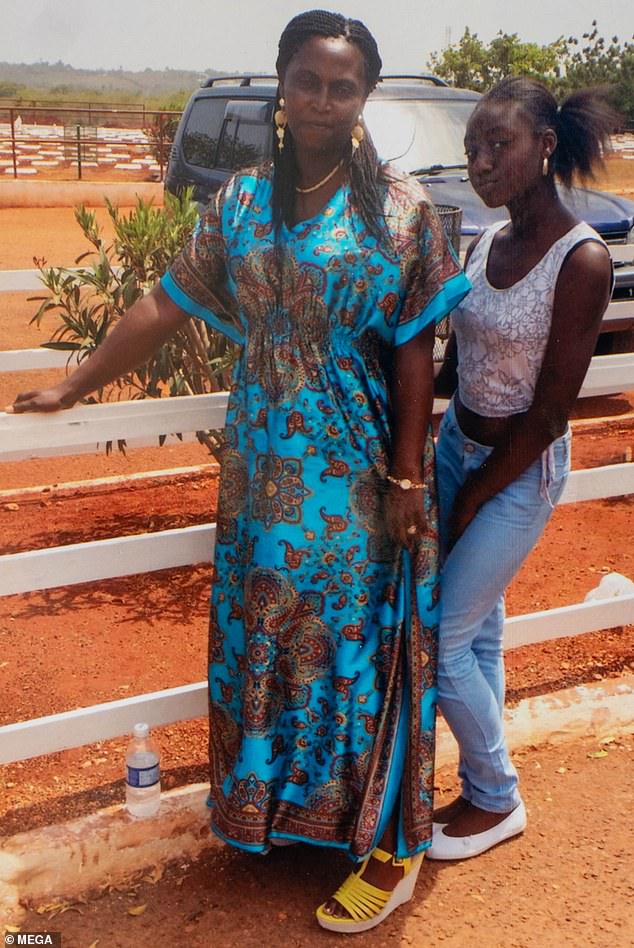 Mrs Smith told the Sunday People: 'My beautiful sweet daughter left what we saw as a knife threat but became a stabbing victim herself where we took her to be safer.'

The schoolgirl went missing on Friday, May 10 and her body was found after a desperate search. The yellow bodysuit she was wearing was ripped down the front.

And four months after her death no one has been charged for the murder, as Mrs Smith calls for British police to put pressure on Jamaican detectives.

She had started to feel unsafe going outside due to a rise in knife-crime in the capital and when a close friend committed suicide it was the last straw. 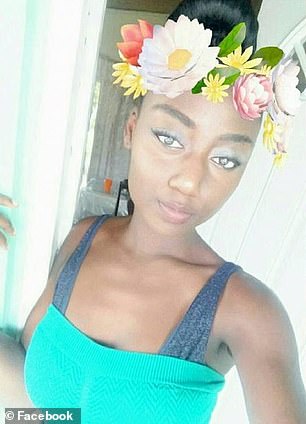 Her mother, and 57-year-old father, Morris, a plasterer, took her to Jamaica to start a new life somewhere they remembered was safe during their childhoods.

In Britain Stefika had been a pupil at Norbury Manor Business Enterprise College for Girls and sang in the gospel choir at the New Testament Church of God in Brixton.

And after the move she was enrolled in May Pen High School, expecting to come back to the UK for university.

But a short time later violence in the parish of Clarendon erupted - with the region, where May Pen is the largest town - being declared in a state of emergency.

The homicide rate in the parish, which is 35 miles from the island's capital Kingston, has hit 100 so far this year and many of the victims have been children and teenagers.

Stefika was found with a single stab wound to the throat on a track road next to a sugar cane field and there was evidence she had been involved in a struggle.

But what made her death even harder to bear was the fact her parents found out only after a mobile phone picture of her body was posted to social media.

They discovered their daughter's death when a relative in Canada called to ask if they had seen Facebook.

'We believed Stefika would have a better education and better life here, away from the danger of knives in London,' Pauline added.

'Now of course I ask myself, did I make the right choice?' 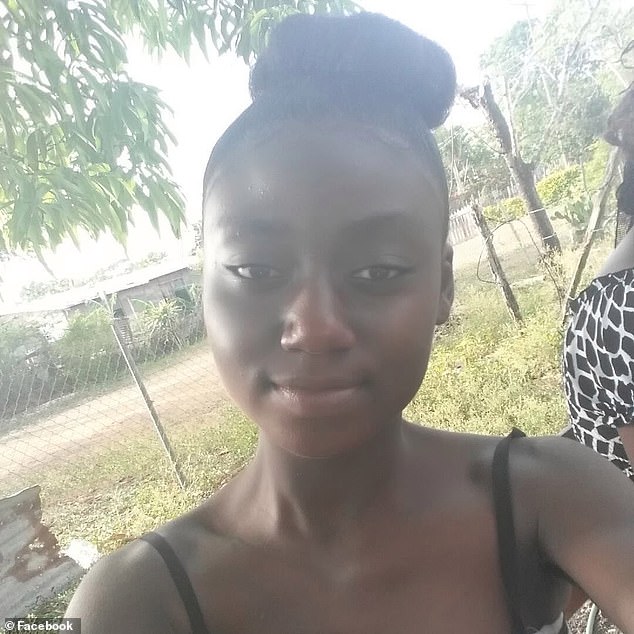 Shortly after Stefika's body was found a man and woman were arrested but they have both since been released.

A police source close to the investigation says: 'We do have suspects in this case.'