Paxex Forum / Entertainment / Celebrities / Canadian award winning songstress, Deborah Cox has shared her horrifying flight experience while traveling back to the USA on Monday after performing in Ghana.

Canadian award winning songstress, Deborah Cox has shared her horrifying flight experience while traveling back to the USA on Monday after performing in Ghana.

A video in her Insta-stories on Instagram captured a scary incident of her flight's emergency landing, back in Accra after takeoff.

Cox’s post alleged there was “fire in the cockpit.”

“South African Airlines fire in the cockpit. God Help Us. TRYING TO LAND. GOD HELP US,” she wrote on her video in her Insta-Stories.

Voices of other female passengers could be heard in the video, praying to God to intervene for the plane to land safely.

Deborah performed in Ghana over the weekend at the Ghana World Music Festival at the Fantasy Dome at Trade Fair in Accra.

The festival was part of activities marking the 2019 'Year of Return' program.

She arrived in Accra on Thursday afternoon and made appearances on different platforms before her performance on Saturday. She was also at Cape Coast where she toured some tourist sites.

She was flying back to the United States of America early Monday when she had the horrifying flight experience.

According to her, they were in the air for about 15minutes but had to return to Kotota International Airport for an emergency landing.

On Monday afternoon she used series of tweets to register her disappointment with the flight and tagged South Africa Airways as the airline she was referring to.

“So disappointed in South African airlines. After 3 hours delay on the plane to take care of a damaged door, they still insisted on flying the damaged plane which later had to turn back to Accra. Concern for our safety? None,” Deborah tweeted. 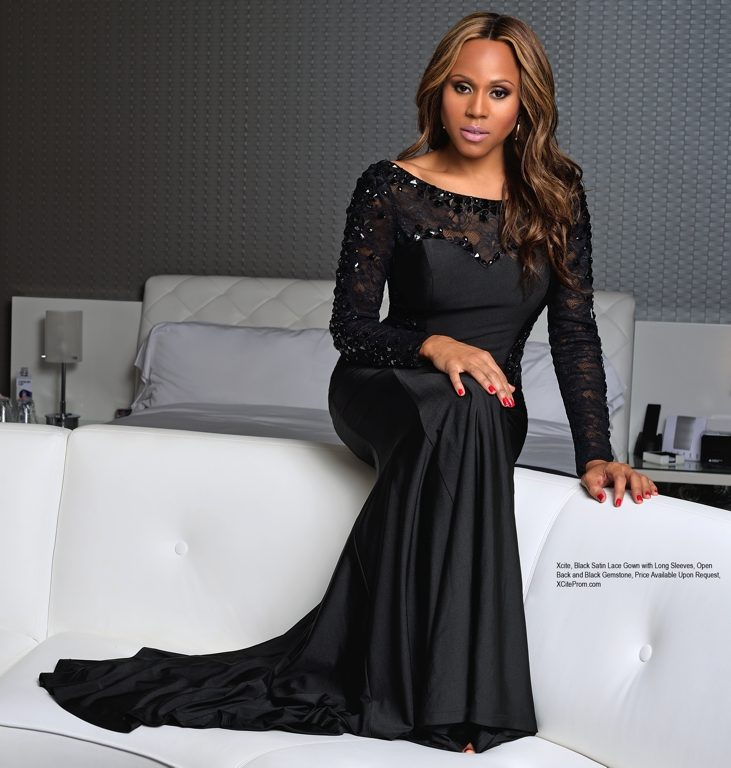 “Well… no answers as to when another plane would be coming in, or whether or not it would be a new plane. Passengers disgruntled. Kids vomiting. Scared. Shocked. Terrible way they handled the situation. @flysaa,” she also added.

As at press time on Monday; the flight had not issued any statement to what really transpired.