“If you voted for Trump,” a website launched by Cards Against Humanity said, “you might want to sit this one out.”

The company behind a game that involves matching cards with humorously offensive phrases announced it had bought a piece of land on the US-Mexico border with the explicit aim of hindering Mr Trump’s signature policy promise.

“We’ve purchased a plot of vacant land on the border and retained a law firm specialising in eminent domain to make it as time-consuming and expensive as possible for the wall to get built,” the company said in a post advertising a holiday promotion that would send a map of the land to people who buy in.

If the wall is to get built, the government using eminent domain to acquire private land along the border — like the parcel Cards Against Humanity has purchased — would be only one hurdle. Mr Trump will also need to convince reluctant members of Congress to allocate the billions of dollars needed to construct the structure. 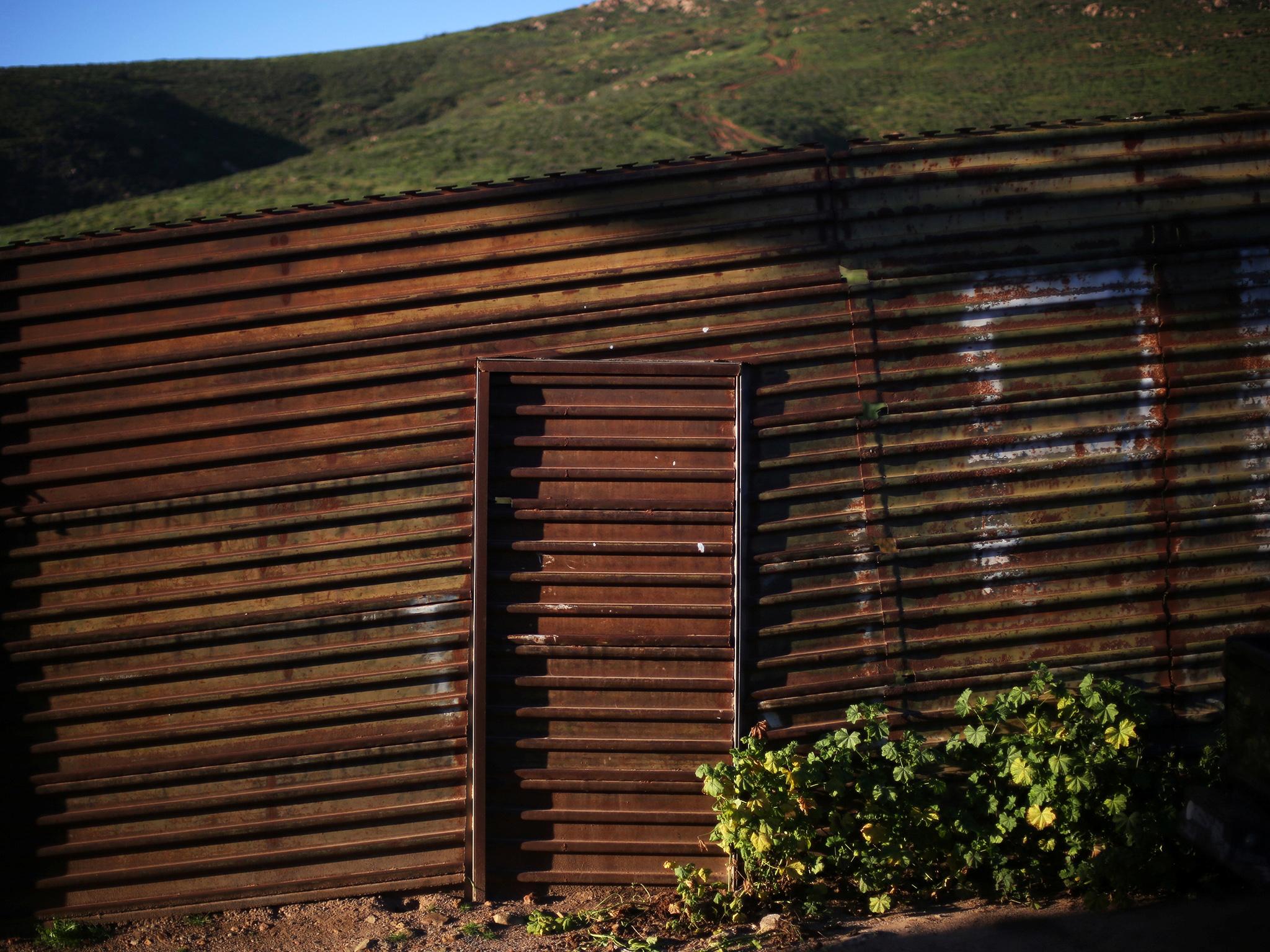 To do so, the President would need to break a losing streak on his major policy ideas. His administration has not yet registered a significant legislative win despite benefiting from majorities in both houses of Congress, with repeated attempts to dissolve Barack Obama’s healthcare law collapsing. 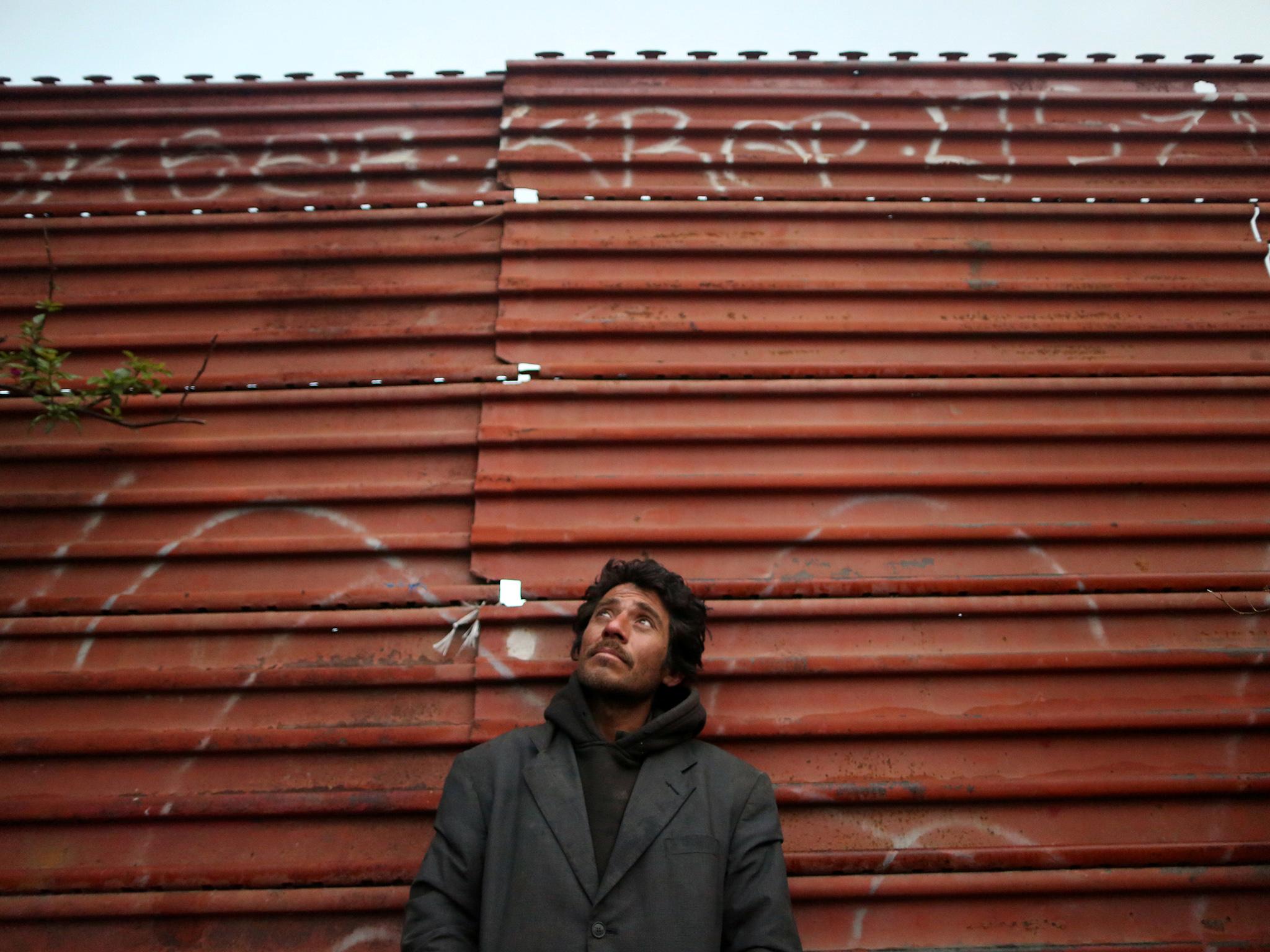 The administration has insisted it is moving ahead with the wall, pointing to the construction of eight prototypes near San Diego.

Opponents deride the wall proposal as ineffective, xenophobic or both. Several have sued to try and block construction.