A 12-year-old girl was among two people injured after a gunman opened fire at a mall in Alabama in the run up to Black Friday.

A fight between two teenagers, including an 18-year-old, led to an exchange of gunfire at Riverchase Galleria in Hoover, a suburb of Birmingham, police said.

As the incident unfolded, several shoppers were seen with their guns drawn, according to Al.com. 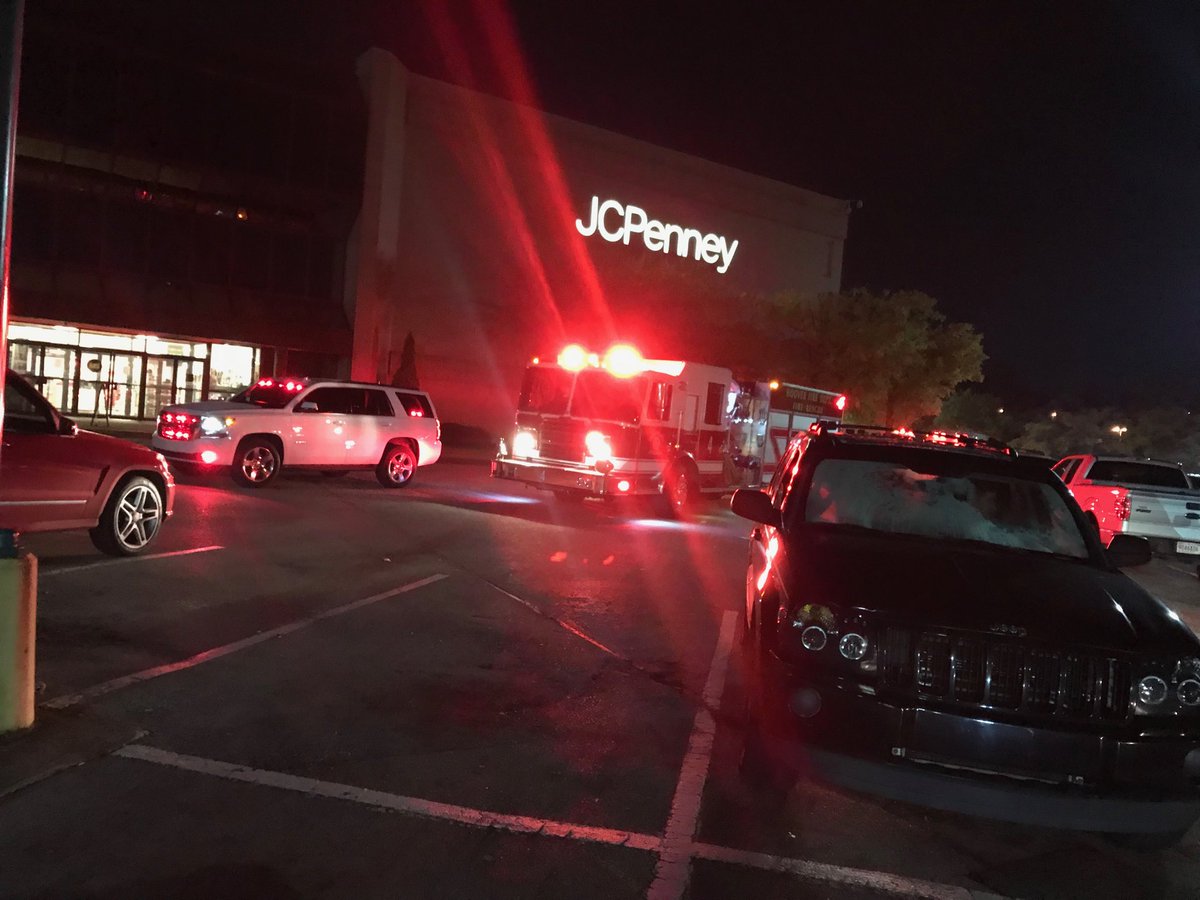 One of the teens was confronted by police officers after trying to flee.

An officer "did engage that individual, shot him and he is dead on the scene," Captain Gregg Rector said. 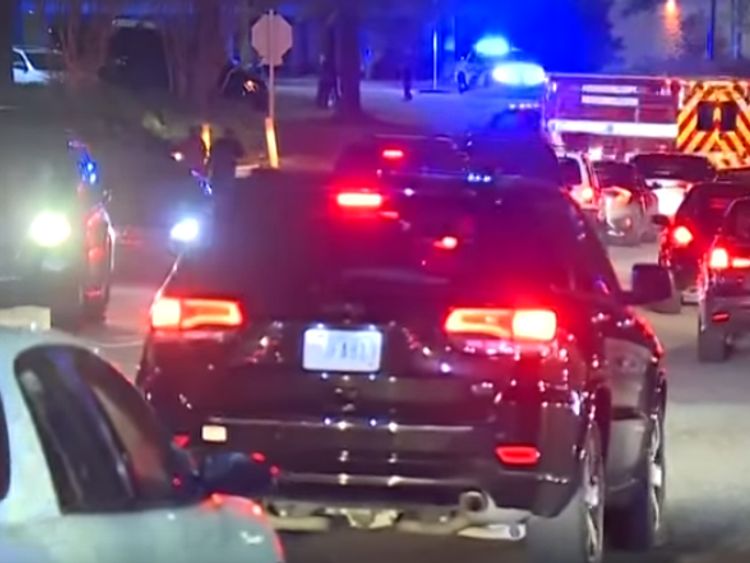 The second teenager was taken to hospital in a serious condition.

Mr Rector said the young girl, who was struck by gunfire, was also admitted for treatment.

The shooting happened at about 9.30pm on Thursday, just ahead of Black Friday.

Witnesses told TV station WRBC they heard two separate outbreaks of gunfire between a JCPenney store and a Footaction inside the shopping centre.

Management at the mall said it would be closed until further notice.