A couple have revealed how they have welcomed quadruplets into the world - after ignoring the advice of doctors to terminate two of their babies.

She managed to carry the quadruplets - who all weighed 4lbs - until 34 weeks, enjoying a stress-free pregnancy.

Morales and husband Issac, 29, had ignored advice to terminate two of their babies to avoid a risky pregnancy.

Morales and Issac explained their delight at welcoming Marissa, Marcelo, Ivanna and Isabel into the world, after years of trying to start a family. 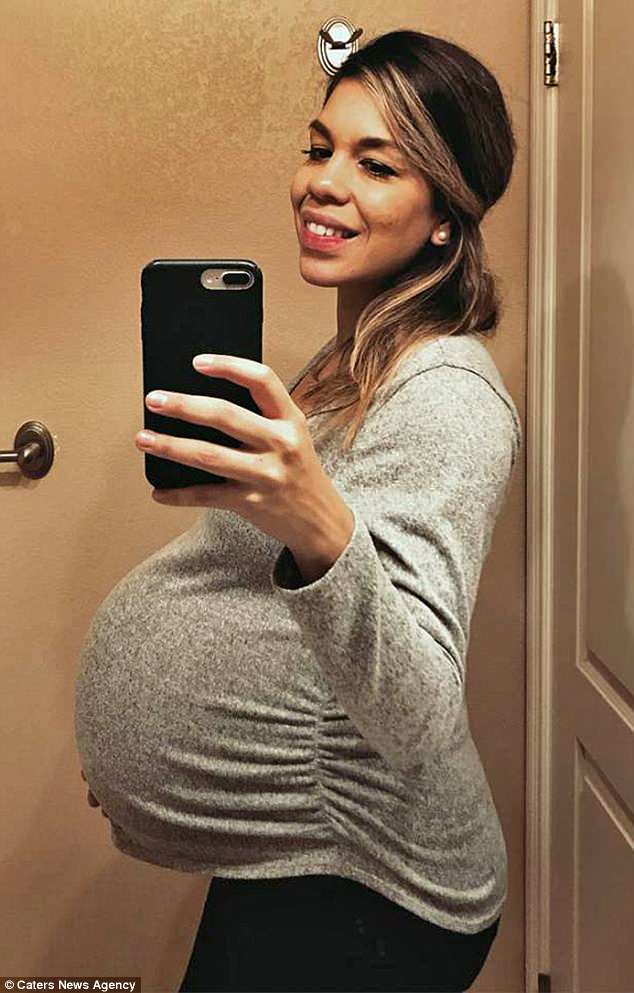 'The quadruplets are little miracles and we couldn't be happier to finally have a family,' Morales said.

'We started trying for a baby in 2015 but I had a number of fertility problems. I had cysts on my ovaries, a blocked fallopian tube as well as endometriosis, so falling pregnant wasn't going to be easy.

'After two rounds of a treatment called IUI - which inserts sperm directly into your uterus to give you a better chance of concieving - I fell pregnant.'

The couple were over-the-moon when they were told that they were expecting quads at seven weeks along.

Morales, who is a teacher, said: 'We'd always wanted four children but we never imagined we'd have four all at one.

'I felt excited but the doctors were quick to tell us about how risky it was. We were offered to terminate two embryos but there was no way we could choose.' 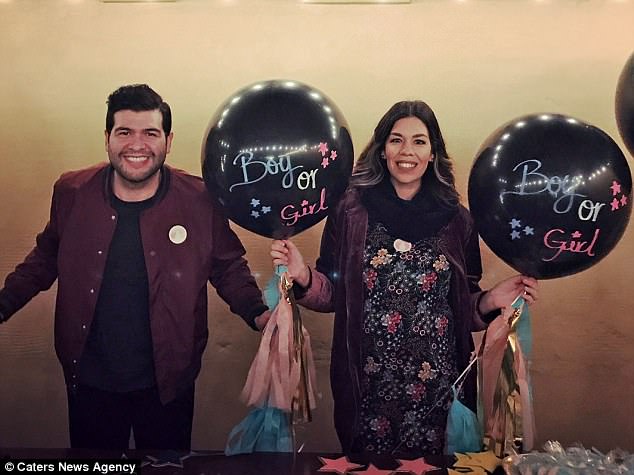 Luckily, the pregnancy went smoothly despite the risks involved in carrying quadruplets.

'I hardly had any morning sickness and my pregnancy was really smooth the whole way through,' Morales said.

'I managed to carry the quadruplets up until they were 34 weeks old before I had a C-section. By this point I was struggling to breathe and my bump was huge.

'They were all born weighing over 4lbs and we were all home together just nine days later.'

Isaac and Morales now run a military style operation at home to ensure they can feed and change their babies at the same time.

Morales said: 'We were super nervous when we first bought all our babies home as we had no idea what to expect.

'The nurses had kick started our quadruplets routine and now we ensure we feed two babies at a time.

'They are very good at telling us what they need as they'll cry when they're hungry or need their nappy changing.'

She added: 'They are very well behaved but having four babies is hard work. We get through tonnes of washing every day as well as changing 32 nappies.

'It's all worth it though, we couldn't be happier with our family which is definitely complete now.'

The couple chose to document their journey online – on their 'Zero 2 Quads' blog - from the start of their pregnancy to help inspire other hopeful parents. 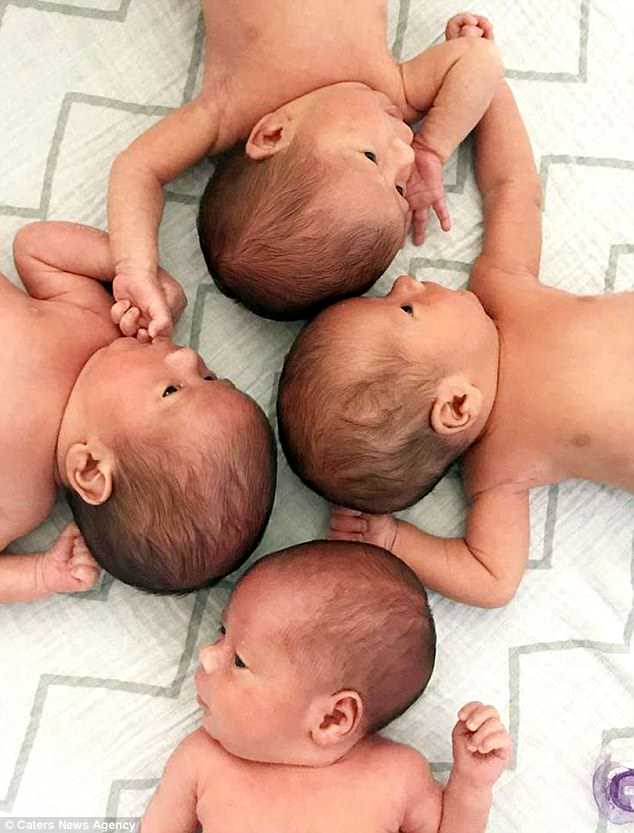 Morales said: 'Not only do we want to document our quads milestones but we want to show everyone else not to give up on their baby dreams.

'Our story is a story of hope and we are so lucky to finally have our dream family.'