Paxex Forum / Entertainment / Events / Dad 'beat his sons, aged 14 and 17, with a guitar and only stopped when it snapped because they wouldn't get out of bed for church'

Dad 'beat his sons, aged 14 and 17, with a guitar and only stopped when it snapped because they wouldn't get out of bed for church'

A Utah man has been arrested for allegedly beating his two sons with a guitar until it broke because they would not get out of bed for Sunday church.

Lamatia Tapumanaia Sa of Kearns was arrested on Thursday on child abuse charges for assaulting his two sons, aged 14 and 17, on June 30. 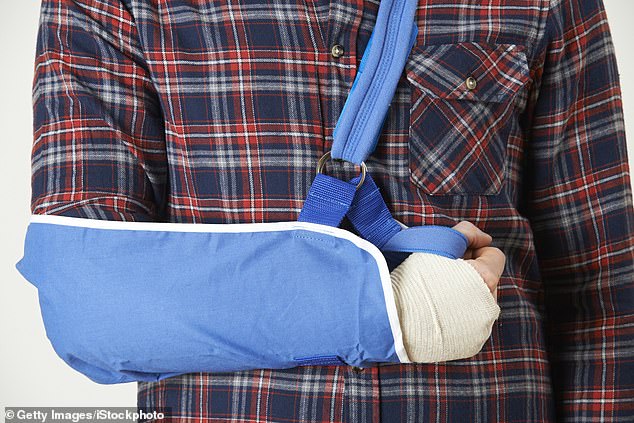 According to KSL, the 14-year-old victim was asleep when Sa tried to wake the boy up for church.

A probable cause statement filed in Salt Lake County's 3rd District Court said: '(The boy) decided to go back to bed and not get ready for church.'

Sa became upset with the boy and 'picked up a guitar and tried to strike him in the head,' Gephardt Daily reports.

The boy was reportedly able to deflect the hit, 'which he blocked with his hand. He then sat up and Sa hit him with the guitar four more times times … causing a broken arm,' Geophardt Daily says.

Sa's 17-year-old son was woken in a similar manner that morning, with Sa hitting his leg and hip.

The teenager said Sa only stopped hitting him when the guitar snapped. 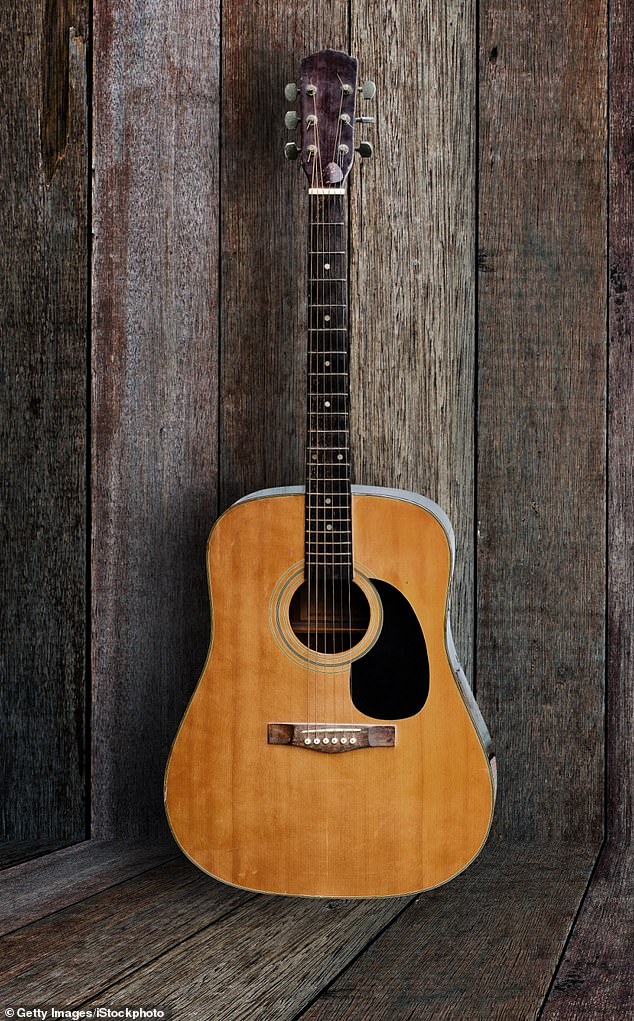 The father has been charged with a felony and misdemeamor for child abuse.