A DRUNK pilot of a passenger plane that was minutes away from leaving Heathrow Airport was reportedly caught almost 10 times over the alcohol limit. Japan Airlines first officer Katsutoshi Jitsukawa was due to fly up to 244 passengers from London to Tokyo when he was arrested by police. The driver of a crew bus had alerted cops after smelling alcohol on the Japanese pilot, NHK reports. The 42-year-old, who was set to fly a Boeing 777 aircraft, was then given a breath test by officers which he failed.

He was found to be nearly 10 times over the limit with 189mg of alcohol per 100ml of blood in his system – the legal limit for a pilot is 20mg. He was arrested on October 28 just 50 minutes before the plane was due to leave, with the flight finally taking off after a 69-minute delay. Yesterday the pilot pleaded guilty at Uxbridge Magistrates’ Court to exceeding the alcohol limit. 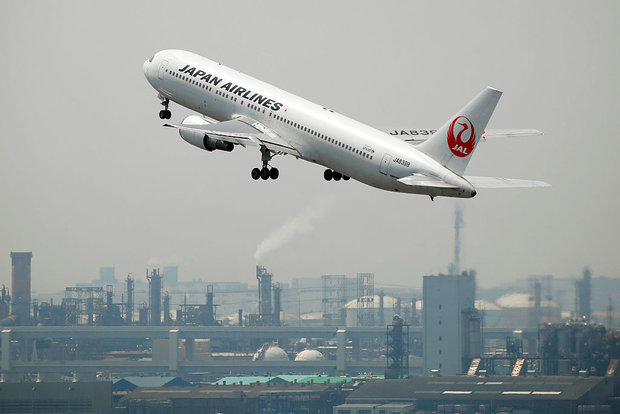 CLOSE ONE: The flight was 50 minutes away from taking off when the pilot was arrested (Pic: GETTY) 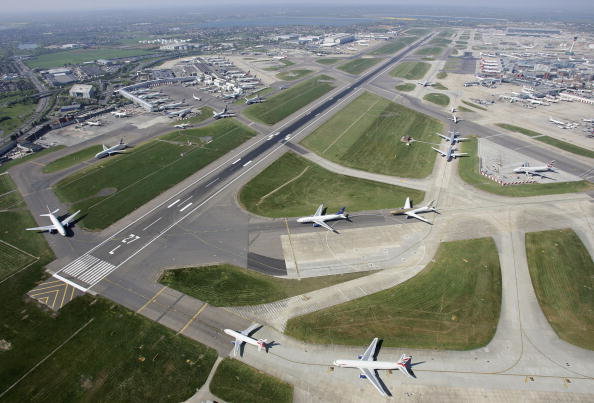 REPORTED: The driver of a crew bus tipped the police off to the drunk pilot (Pic: GETTY)

He was remanded in custody and will be sentenced at Isleworth Crown Court on November 29. Japan Airlines issued an apology and pledged to "implement immediate actions to prevent any future occurrence", adding that "safety remains our utmost priority" The drink-drive limit in England, Wales and Northern Ireland is 80mg per 100ml of blood, compared to 20mg for pilots. 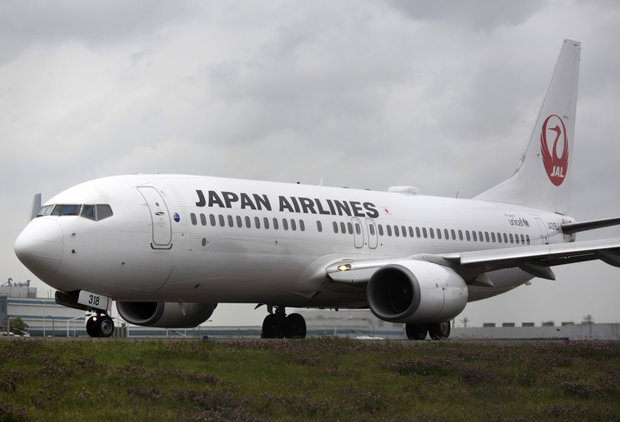 LATE: The flight the pilot was due to fly was delayed by more than an hour as back-up crew came (Pic: GETTY) 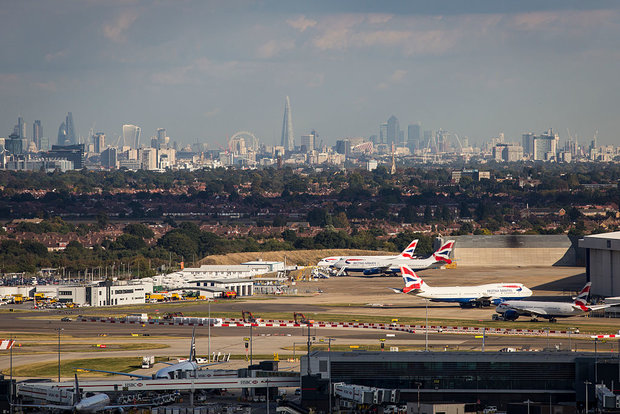 BUSY: The plane was scheduled to depart Heathrow Airport on October 28 (Pic: GETTY)

In June a British Airways pilot was jailed for eight months for being caught on duty with 86mg of alcohol in his system. Julian Monaghan had turned up for work at Gatwick Airport after drinking three double vodkas on an empty stomach in his hotel room. He had been due to fly passengers from Gatwick Airport to Mauritius on January 18.