F-35 fighter jets to arrive at RAF Marham within weeks

The RAF's new F-35 Lightning II fighter jets will touch down at their new home in Norfolk next month, the defence secretary has announced.

Gavin Williamson said the aircraft - which cost almost £100m each - will arrive at RAF Marham after being tested and used for training in the US.

Four will cross the Atlantic in early June, with a total of nine based in the UK by the end of July, he said. 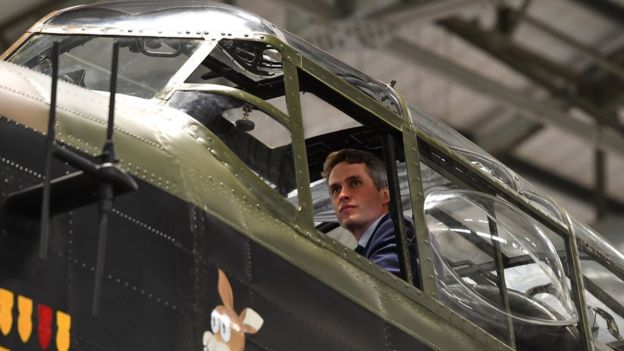 The F-35 Lightning II fighters are considered the most advanced - and most costly - combat jets in the world.

They will replace the Tornado GR4s at RAF Marham, which will be taken out of service in 2019 after almost 40 years.

The Tornados are currently deployed on reconnaissance operations over northern Iraq and Syria.Mr Williamson revealed the news at RAF Coningsby in Lincolnshire, on the 75th anniversary of the daring Dambusters raid carried out by the 617 Squadron.

The squadron has been reformed and will be the first to fly the state-of-the-art aircraft. 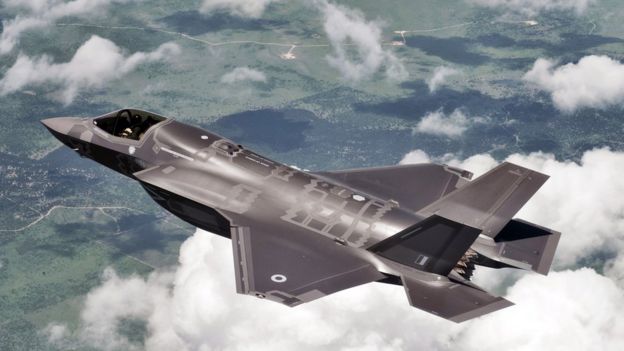 Mr Williamson said they were "giving the modern 617 squadron the very best of technology, the very best and the most advanced aircraft in the whole world".

"If you think about what the Dambusters were doing 75 years ago they were using the very cutting-edge technology in order to be able do the job that they had been asked to do," he added.

Mr Williamson confirmed the new aircraft would not be deployed over Syria yet because "quite considerable resources" were already there.