The Hong Kong government has proposed changes to extradition laws that could allow transferring suspects to mainland China for trial. The move has further fuelled fears of erosion of the city's judicial independence amid Beijing's increasing influence.

The Hong Kong government will also consider extradition requests from Taiwan and Macau after the new changes.

Officials say the change is needed so that a murder suspect can be extradited to Taiwan for trial, and that mainland China and Macau must be included in the change to close a "systematic loophole".

Hong Kong's leader Carrie Lam has pushed for the amendments to be passed before July.

What are the changes?

The changes will allow for extradition requests from authorities in mainland China, Taiwan and Macau for suspects accused of criminal wrongdoings, such as murder and rape.

The requests will then be decided on a case-by-case basis. 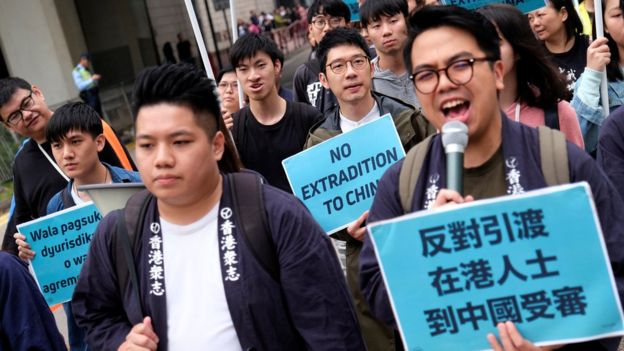 Several commercial offences such as tax evasion have been removed from the list of extraditable offences amid concerns from the business community.

Hong Kong officials have said Hong Kong courts will have the final say whether to grant such extradition requests, and suspects accused of political and religious crimes will not be extradited.

Why is this controversial?

There has been a lot of public opposition, and critics say people would be subject to arbitrary detention, unfair trial and torture under China's judicial system.

"These amendments would heighten the risk for human rights activists and others critical of China being extradited to the mainland for trial on fabricated charges," Sophie Richardson of Human Rights Watch said in a statement.

Lam Wing Kee, a Hong Kong bookseller said he was abducted and detained in China in 2015 for selling books critical of Chinese leaders and charged with "operating a bookstore illegally".

During a recent protest against the government proposal, Mr Lam said he would consider leaving the territory before the proposal was passed.

"If I don't go, I will be extradited," he said. "I don't trust the government to guarantee my safety, or the safety of any Hong Kong resident."

Though some pro-Beijing politicians eager to defend China, dispute the criticism of its judicial system. 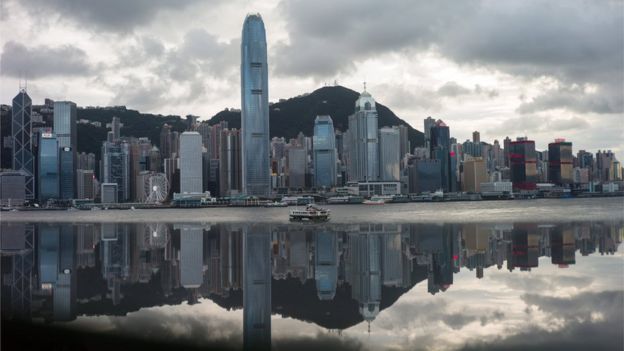 The changes have also attracted opposition from the Hong Kong business community over concerns they may not receive adequate protection under Chinese law.

The proposal has already sparked a legal challenge from Hong Kong tycoon Joseph Lau, who was convicted in absentia in a corruption case in Macau in 2014.

Macau's government has not been able to have Mr Lau extradited because of a lack of extradition agreement between Hong Kong and Macau, but that will become possible if Hong Kong's legislature decides to amend the extradition laws.

His lawyers argue in a 44-page submission to Hong Kong's courts that the Macau trial was marred by "serious procedural irregularities that rendered the trial incompatible with internationally mandated standards of fairness".

Every citizen can request a judicial review like Mr Lau has done, but it's the High Court that decides whether this will be granted. Most observers say there is little chance Mr Lau's request will be successful.

Why the change now?

The latest proposal has come after a 19-year-old Hong Kong man allegedly murdered his 20-year-old pregnant girlfriend, while holidaying in Taiwan together in February last year. The man fled Taiwan and returned to Hong Kong last year.

Taiwanese officials have sought help from Hong Kong authorities to extradite the man, but Hong Kong officials say they cannot comply because of a lack of extradition agreement with Taiwan. 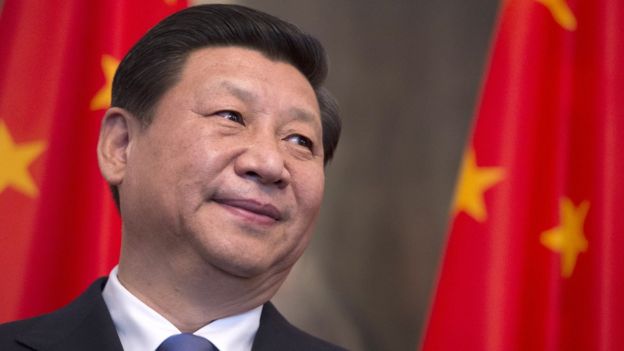 "Are we happy to see a suspect that has committed a serious offence staying in Hong Kong and we're unable to deliver justice over the case?" Mrs Lam said on 1 April while responding to media questions.

She added that mainland China and Macau were included in the proposed change to address a "loophole" in current laws.

A former British colony, Hong Kong is semi-autonomous under the principle of "one country, two systems" after it returned to Chinese rule in 1997.

The city has its own laws and its residents enjoy civil liberties unavailable to their mainland counterparts.

Hong Kong has entered into extradition agreements with 20 countries, including the UK and the US, but no such agreements have been reached with mainland China despite ongoing negotiations in the past two decades.

Critics have attributed such failures to poor legal protection for defendants under Chinese law.