Nick Conrad says the PLB video is "fiction" and that he "wanted to reverse the roles of the white man and the black man". 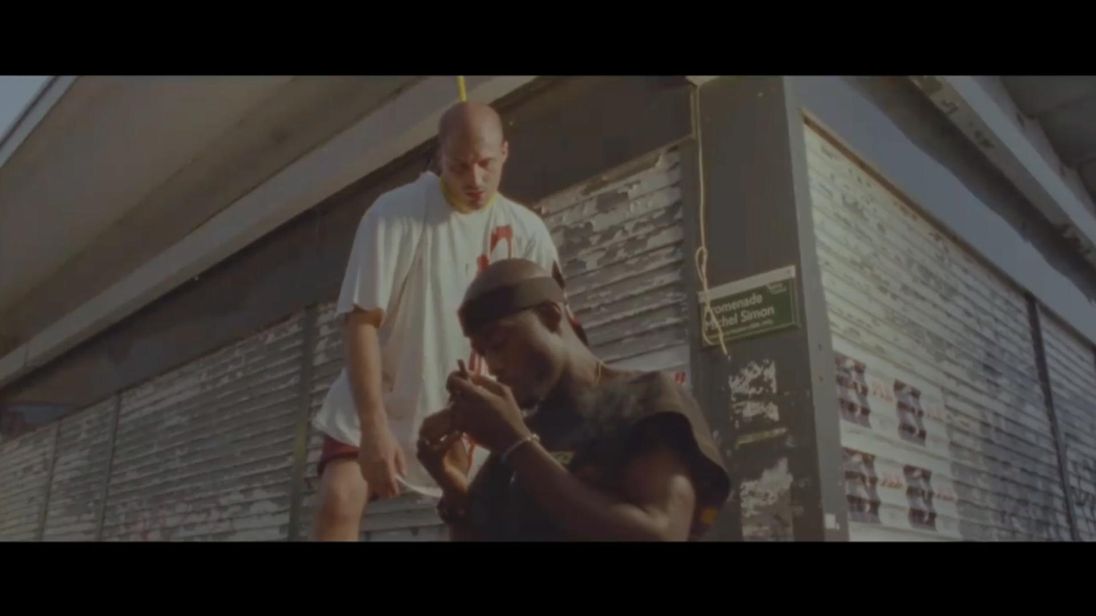 A French rapper whose controversial "Hang Whites" video has been pulled from YouTube has spoken out following a huge backlash.

The video by Nick Conrad was viewed thousands of times before being taken down for "violating policy on hate speech", with the previously little-known artist becoming the top trending topic on Twitter in France on Wednesday.

In one scene from PLB - short for "Pendez Les Blancs", or "Hang Whites" - the rapper and an associate drag a white victim along a pavement and kick him in the head.

The lyrics include calls to kill white people and their children, with a chorus of "hang the whities".

In an interview with Le Parisien, Conrad says the video is "fiction" and that he "wanted to reverse the roles of the white man and the black man". 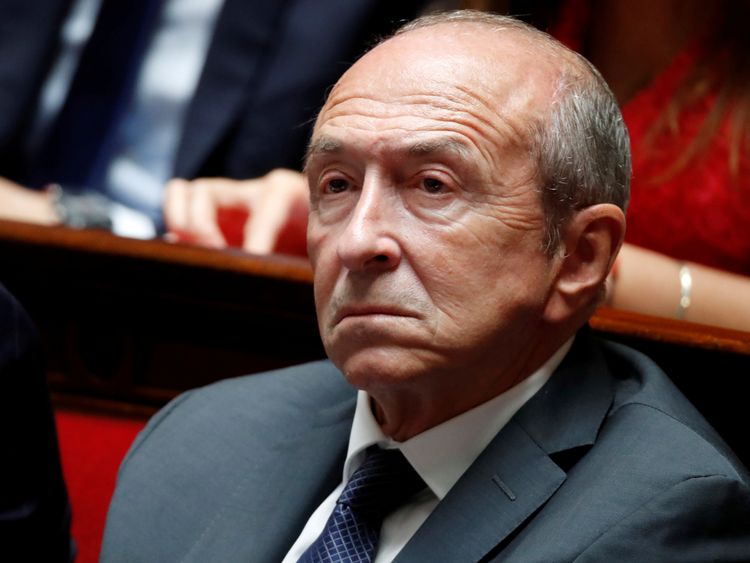 Image:Interior minister Gerard Collomb is one of several politicians condemning the video

He said he understood the controversy and that the "shock was wanted, necessary, but not at such a level".

"We must also put things in perspective: this clip, published as part of the release of my EP, was also part of a mini-series whose episodes would complement, argue my thinking," he said.

The Paris prosecutor's office says it has opened an investigation and several politicians have criticised the video.

"I fully condemn these abject words and ignominious attacks," interior minister Gerard Collomb said on Twitter, saying that his administration would work on getting the content taken offline.

Although YouTube deleted the original video, other uploads have been available.

Anti-racism group Licra has filed a formal police complaint, saying: "This racist call for murder... is abject and unbelievably violent."

The prosecutor's investigation is based on part of an 1881 law on freedom of the press that concerns incitement to murder and to hatred based on race or religion, a judicial source said.

Until becoming the subject of international media coverage, Conrad was virtually unknown, with reportedly only 40 monthly listeners on music-streaming platform Spotify.

This perhaps explains a bit of confusion on social media, with some people getting their Nick Conrads muddled. 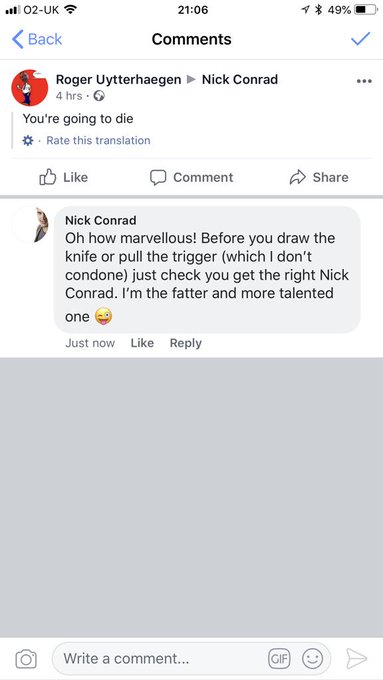 I’m not the French rapper Nick Conrad. I’ve spent the past twenty mins translating death threats! Crumbs my GCSE French is struggling to keep up with all the profanities. Some translate very well