Girl Ignores Mom’s Warning to Avoid Poor Man, Her Selfless Act Is a Life Lesson for All

Words of Wisdom aims to highlight important morals, which we feel our readers will benefit from reading. We hope you enjoy this fable.

This short story validates the virtue of accepting and respecting others as they are. By not letting our negative notions override our true and kind thoughts, we can eventually rectify our hearts and become even better people.

A mother and her 5-year-old daughter were taking a journey by train. No sooner had they sat down, a scraggy-looking vendor, dressed in cheap clothes, approached them to sell his snacks.

“Madam, would you like to buy a pack?” the vendor asked.

Her daughter wished to eat the snack and begged her to buy one, but the mother would have none of it and glared at the vendor in total disgust. “Just go away!” the mother said. 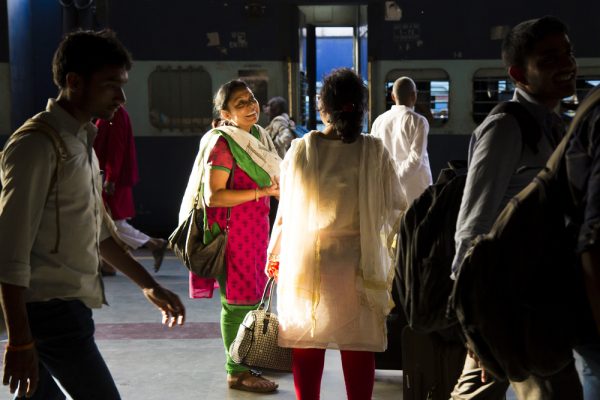 The little girl, however, kindly smiled at the poor man. The vendor greeted the child with a warm smile before disappearing into the crowd.

With her daughter sulking and the temperatures soaring, the exhausted mother was feeling very hot and bothered now. All she wanted to do was to get home safely soon.

When the train reached the station, the mother carefully took her daughter’s hand and proceeded to the exit. But as they were waiting to disembark, they saw the very same vendor sitting by the door selling his snacks.

The child pleaded with her mom again, “Mom, let’s give him some money? He looks hungry.” 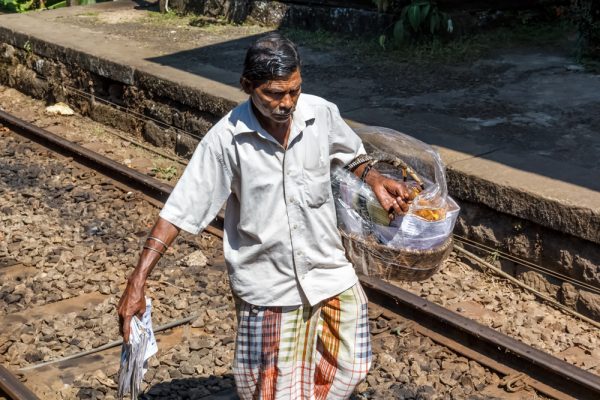 On the contrary, the worried mother had the safety of her daughter in mind. She said, “Ignore him, otherwise, he will take you away in his bag. He is not a good person.”

As they crossed the road, to the mother’s consternation, she then saw the vendor running right behind them. The mother thought the man was for sure a stalker. She flagged down a taxi, jumped into the back seat with her daughter, and told the driver to step on the ignition.

However, the vendor managed to reach the taxi just before they sped away. The poor man tapped on the window with something belonging to her daughter in his hand. The mother recognized her daughter’s golden bracelet and rolled down the window. 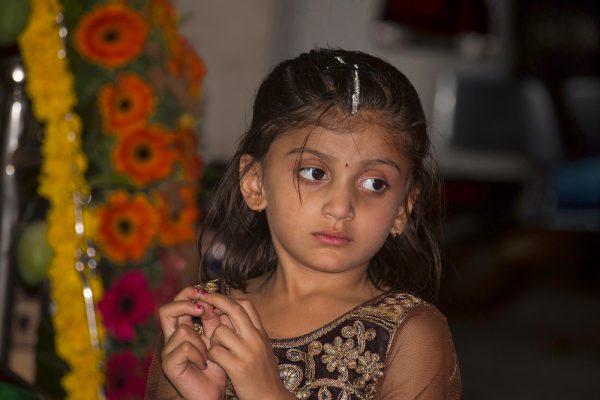 M’am your daughter gave it to me just before you got off the train,” the vendor said. “I know I can’t keep it.”

Almost embarrassed of her prejudice, the mother quietly took the bracelet from the poor man. And just before leaving, the vendor handed the mother a pack of snacks and said, “It’s for your child.”

The taxi took off before the mother had time to thank this unknown stranger.

The mother knew she was wrong to judge the vendor in the first place. When she looked at her daughter, who was relishing her pack of gifted snacks, she felt proud of her. As young as she was, the girl still did not let appearances fool her. 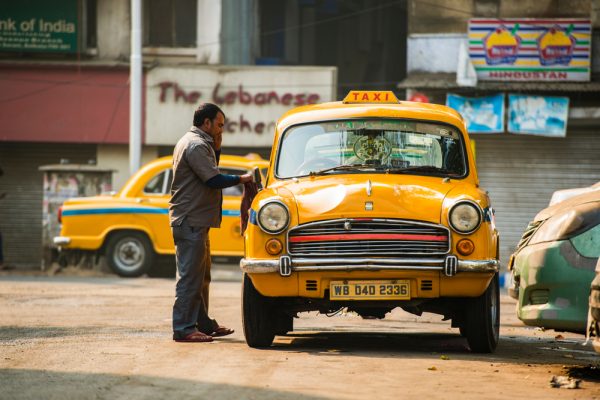 We hope this inspiring fable will serve as a humble reminder to all of us that a good heart is worth more than gold, and it must be cherished and honored, irrespective of caste, creed, or status.