For Phoenix Coldon, Dec. 18, 2011 should have been like any other Sunday — except the 23-year-old vanished and hasn’t been seen since.

And now one law enforcement veteran is hoping a new documentary will encourage those who may know what exactly happened to come forward.

Oxygen is launching a two-part docu-series titled “The Disappearance of Phoenix Coldon,” which explores new theories as to what may have happened to the Spanish Lake, Mo. resident. 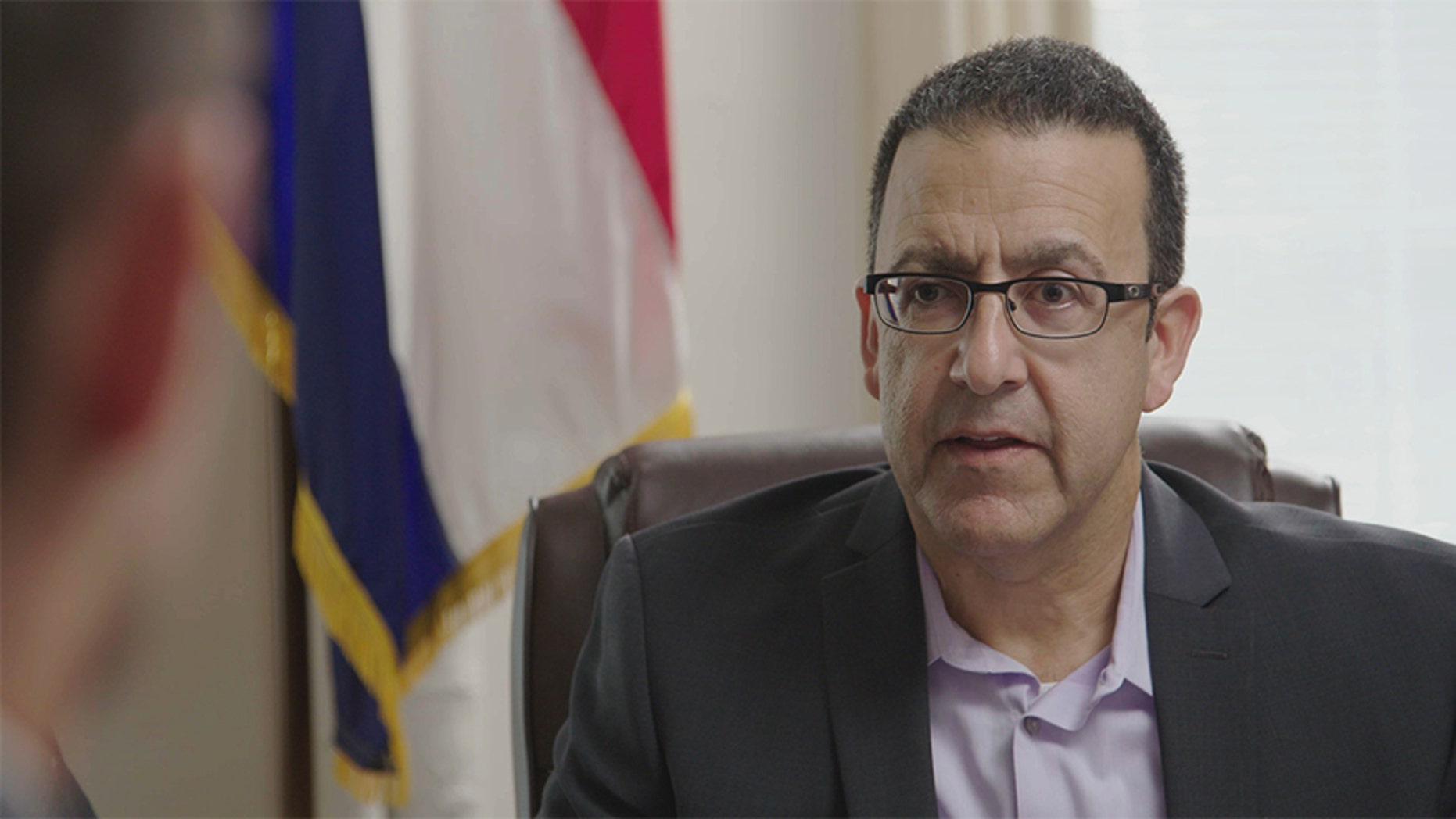 Delia, who served as a task force agent for over 10 years and was previously assigned to the FBI and DEA, received national recognition for directing an investigation into the largest child prostitution ring ever prosecuted in the U.S. He retired in 2017, but says he was stunned by Coldon’s story.

“Truthfully, I want to help bring some closure to the family,” he told Fox News. “I was a policeman for almost 28 years and I thought I saw everything at some time or another in my career. And then [the network] contacted me. They told me what the family had gone through. So I did some research. And my gut feeling was I wanted to bring them some closure. As a parent, I just [can’t] imagine what her mother and father are going through.”

Back in 2012, the St. Louis Post-Dispatch reported Coldon’s parents described Phoenix as “deeply religious, quiet, inquisitive and talented.” Coldon, who was a local junior fencing champion, excelled in music and played guitar, violin and piano.

Coldon’s parents and friends participated in this documentary and provide insight into the young woman’s life before her disappearance.

On the day that she went missing, her mother Goldia Coldon said she saw her go outside in the early afternoon after attending church. Goldia said Coldon would often sit in the vehicle and make phone calls, which she thought was strange. Her father Lawrence said he saw Coldon leave around 2:20 p.m. and assumed she was going to a convenience store or a friend’s house. She never returned. 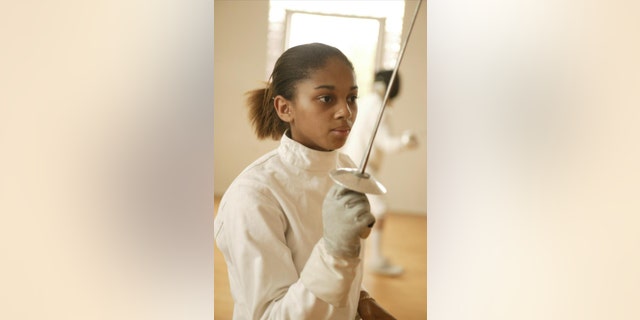 Hours after Coldon disappeared, her 1998 black Chevy Blazer was reportedly discovered abandoned in a crime-ridden section of East St. Louis. Her glasses, purse and ID were inside.

“The area where Phoenix’s car was found was East St. Louis, which has one of the highest crime rates in the country,” said Delia. “Could Phoenix had been a victim of foul play? Absolutely. That was one of the theories we went on. But there’s no record of Phoenix or her body ever being recovered.  And when you look at the time frame of what happened from when Phoenix left her house to the time her car was found was a pretty short time frame.”

The St. Louis Post-Dispatch added it wouldn’t be until Jan. 2 that a relative found the truck at an East St. Louis tow yard.

Coldon’s parents insisted their daughter’s disappearance wasn’t treated with urgency by law enforcement and the media because of their daughter’s race. In the documentary, Goldia declared, “The news media wouldn’t give us the time of day. If Phoenix had looked like Natalee Holloway, we would not have had this problem.” 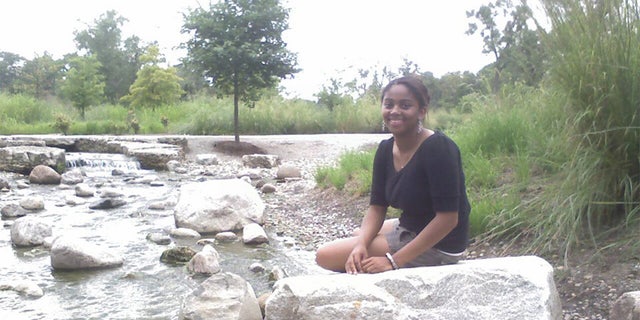 “The St. Louis County Police Department did an extensive investigation looking for Phoenix,” he explained. “They brought cadaver dogs to the scene, they spent countless man hours trying to figure out what happened. In all honesty to them, I don’t know what they could have done any differently than what they’ve done.”

The Huffington Post previously reported that family members, desperate to find answers, even visited exotic dance clubs and interviewed local prostitutes based on the possibility that Coldon could have been forced to work in the sex trade. Delia said that’s one theory he didn’t rule out in the documentary.

“Could she had been forced into human trafficking? Absolutely,” said Delia. “… The way pimps work in human trafficking is they look for vulnerable girls. And what they’ll do is they’ll shower her with gifts and attention. Get them to go out of town, tell them that they’ve got a modeling contract in a different city, luring them out of town.

“And once they get them out of town, then that’s where the violence erupts and they’re controlled. And a lot of these girls, once they take that step and become involved in prostitution, there’s so much shame they may never want to come home. That’s clearly one of the theories we looked at.” 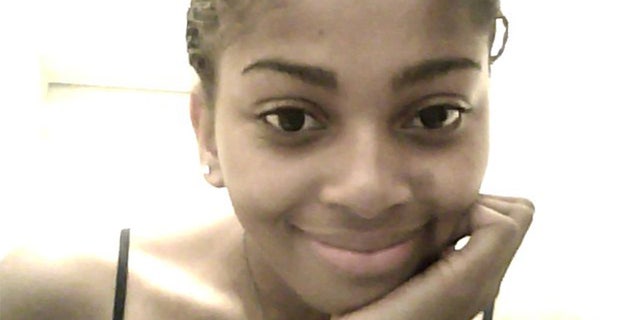 However, Delia added there were many sides to Coldon, which could have played a major factor during the last moments she was seen.

The St. Louis Post-Dispatch revealed authorities eventually learned that Coldon had not enrolled for the upcoming semester in college and had previously lived with a boyfriend before moving back in with her parents. However, Goldia told the publication in 2012 she didn’t believe the man was involved in her daughter’s disappearance. Still, she feared his influenced may have gotten Coldon involved with the wrong people.

“And we talked to multiple friends,” added Delia. “The picture they depicted was one of a very complicated girl. There were two sides to Phoenix, by everyone’s account. Some people knew one side and some people knew the other side to her… She was struggling between home life and boyfriends. She was using some drugs. School wasn’t going [well] towards the end. So those kinds of things, I think, had an impact on her.” 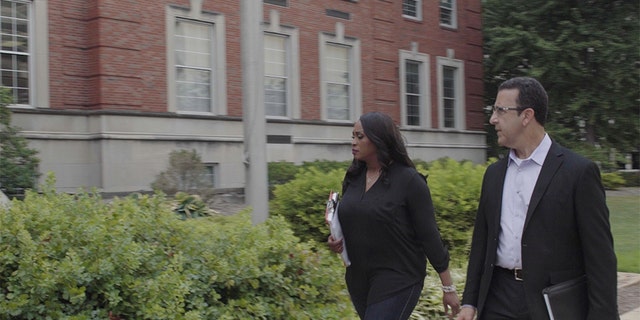 “They interviewed many people extensively,” he said. “I didn’t find anybody that I thought… should have been interviewed.”

Still, Delia has faith Coldon’s family will finally learn what happened to their daughter.

“Absolutely,” he said. “I think this television miniseries offers a very real possibility that it will generate leads to finding Phoenix Coldon.” 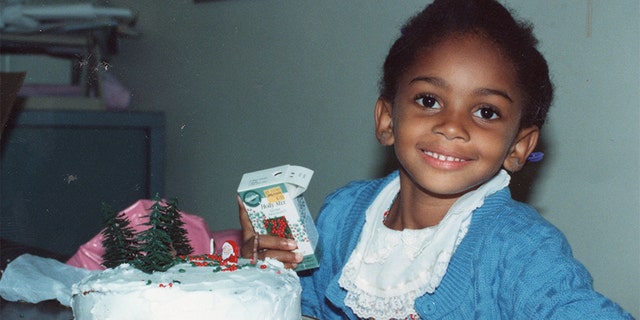