'I'm talking like an Italian!' Meet the true blue Australian women who suffered strokes before they woke speaking in foreign accents

An Australian woman has spoken of the anguish she now lives with after she suffered a stroke - and began speaking with a thick French accent.

Elaine Davidson suffers from an extremely rare condition known as Foreign Accent Syndrome (FAS) that occurs when the speech section of a brain is impacted during a stroke.

'That affected me really terribly.' 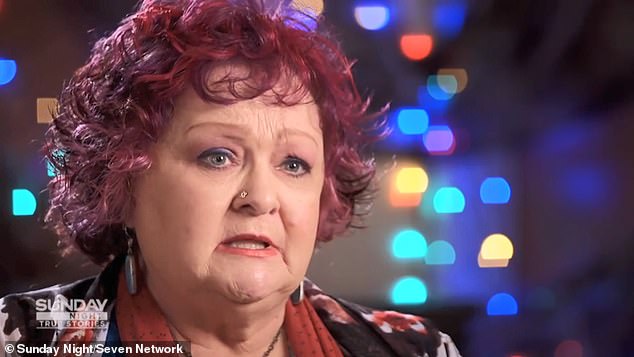 Ms Davidson is one of only a few hundred cases of the world - that has left her unable to speak with the Australian voice she has used for 60 years.

It took her six months to start speaking and was prompted by a nurse moving her roughly - triggering a cheeky response.

'Then I slowly started talking and I was talking like a French person.'

Ms Davidson's best friend Heather Scammell, 61, contracted the same condition after she had a stroke in 2013 - but initially had no voice issues.

Nine months later, Mrs Scammell collapsed and was told the damage caused by her initial stroke had increased, which caused her to lose her voice for six weeks. 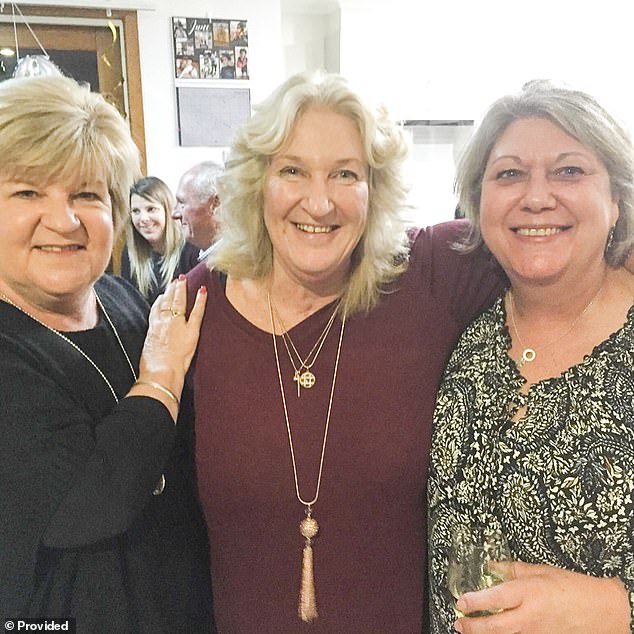 But when Mrs Scammell's voice came back, her Australian accent was gone and instead, she had a Italian accent - which later developed into a German tone.

'My speech alters between accents, but has never gone back to my Aussie accent,' Mrs Scammell told Daily Mail Australia.

She has also developed Dyspraxia, which makes coordinated movement difficult and affects her speech.

Incredibly when Mrs Scammell first began speaking she had no idea she sounded different, causing her to lash out at her family who believed she was putting it on -until she suddenly heard her real voice.

'Oh my God now I know why they are talking to me like that, I'm talking like an Italian - I can't believe it.'

'I can no longer work and I get very fatigued,' she said.

'Speaking for a length of time wears me out and I no longer can explain like an Aussie.

My speech is now very foreign and I become very intolerant of people who do not enunciate properly.'

On top of the frustration of speaking to her family, due to the rarity of her condition, she struggled to have doctors believe she was telling the truth.

'They say "you just want attention" or - "you are anxious, you have got anxiety dear" I say I do not have bloody anxiety,' Mrs Scammell said. 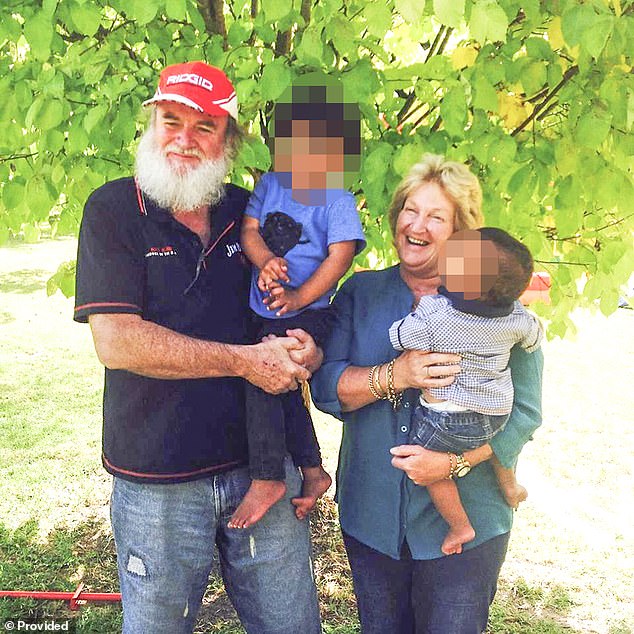 'This is a very real condition, not only does it change your voice it changes your whole life.

'To people that say this is not a real condition, I'm sorry but I'm living it,' she said.

Mrs Scammell contacted a retired professor in the UK who specialises in speech anomalies to try and understand why she has Foreign Accent Syndrome, but he could not provide an answer.

'Initially, my neurologist told me my old voice would return,' Mrs Scammell said.

'But the professor said if you have not got your old voice back in six months you will never get it back.'

Though Mrs Scammell's life has changed since her stroke, she still loves her life.

'I'm glad I'm still here and hope to be around for a long time yet,' she said.

'I love life It took a while initially to accept my lot but I have a great husband and wonderful family and friends around me so life is good.' 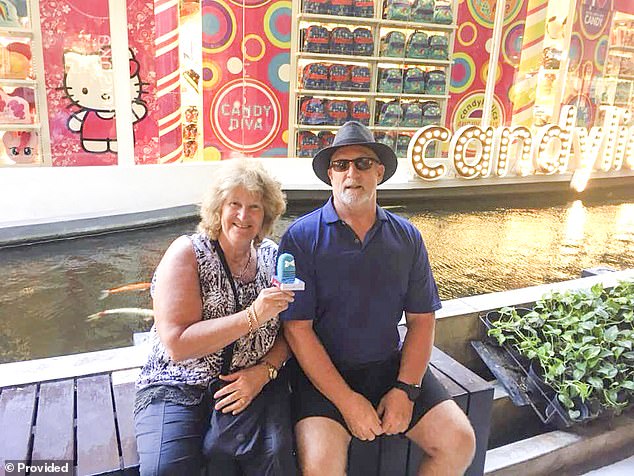 A Tasmanian woman also developed Foreign Accent Syndrome in 2013 after suffering a serious injury in a car crash.

Ms Rowe first started speaking in what sounds like a French accent when she woke up in Melbourne's Austin Hospital with a broken back and jaw.

She told the ABC: 'It makes me so angry because I am Australian. I am not French, I do not have anything against the French people.'

Foreign Accent Syndrome tends to develop as a result of a head trauma, migraine or developmental problems.

There have only ever been 150 confirmed cases of Foreign Accent Syndrome in the world so far.

Foreign Accent Syndrome has been documented in cases around the world, including accent changes from Japanese to Korean, British English to French, American-English to British English, and Spanish to Hungarian.