THOUSANDS of Daily Star Online readers have had their say on who Prince Harry’s real dad is, and the results will stun the palace.

More than 10,000 people have voted on whether they think the Duke of Sussex’s father is Prince Charles or James Hewitt.

And the results have proved to be a landslide – with an overwhelming 65% majority saying it's “Charles, the rumours are nonsense!”.

But a shocking 35% still believe otherwise, meaning around 3,600 people of all that voted reckon Prince Harry is Hewitt’s son.

Princess Diana’s affair with the ex-army captain has led – to this day – him being dogged by this false claim. 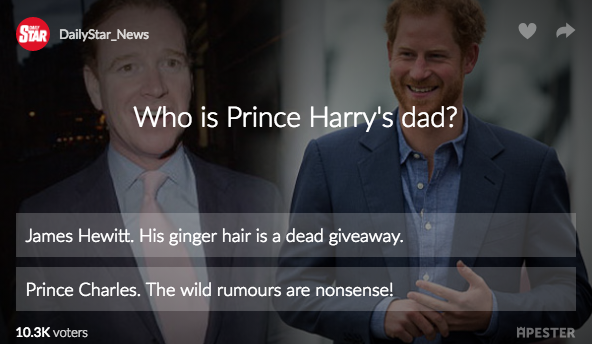 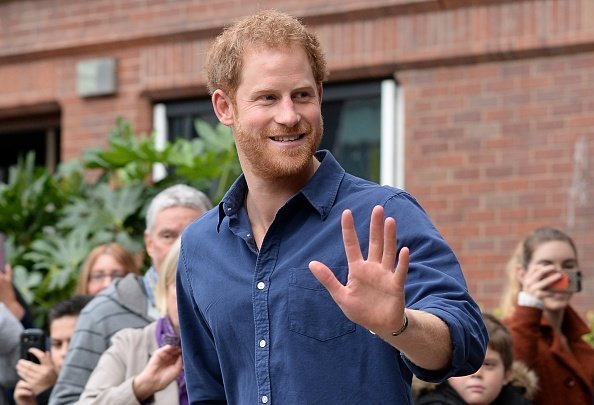 The wild rumour is endlessly fuelled by pictures of the pair with ginger hair – the only feature that persuades royal fans.

Yet Daily Star Online revealed last week how a jaw-dropping picture of Prince Charles looked set to finally put an end to the conspiracy theory.

Stunned royal fans admitted how they have changed their mind, saying how “that settles it”, “Harry is definitely his son”.

One even admitted: “Really did think harry wasn’t Charles son. But after seeing that pic of Charles with the beard. Wow uncanny!”

And still a poll ran by Daily Star Online shows how thousands of sceptics are still unconvinced despite the evidence.

We asked who is Prince Harry’s dad, with potential answers including “James Hewitt, his ginger hair is a dead giveaway” and “Prince Charles, the wild rumours are nonsense!”

The bizarre number of people convinced it is Hewitt is despite, as the Daily Star Online recently reported, the man himself speaking out on several occasions to confirm he is not Harry’s dad.

On top of that, Diana’s affair with Hewitt did not even start until after Harry was born. 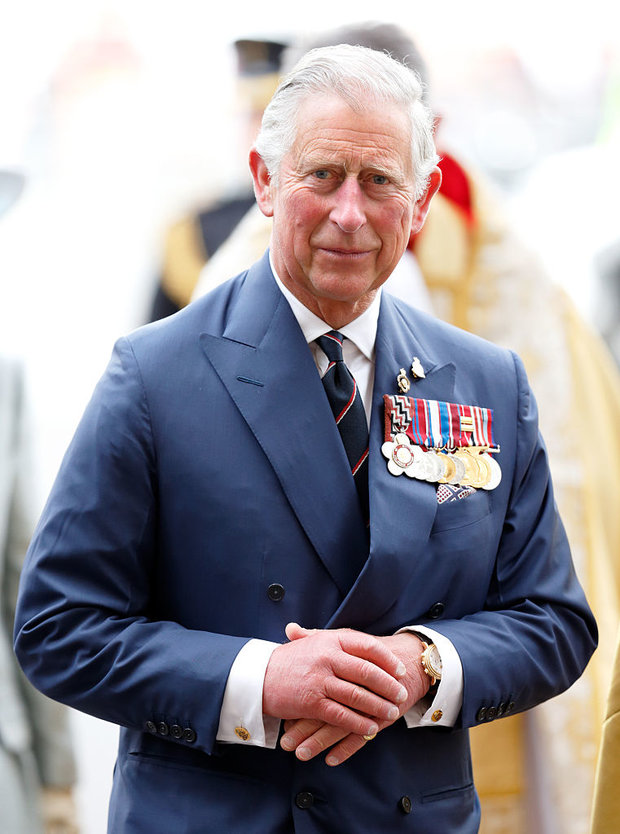 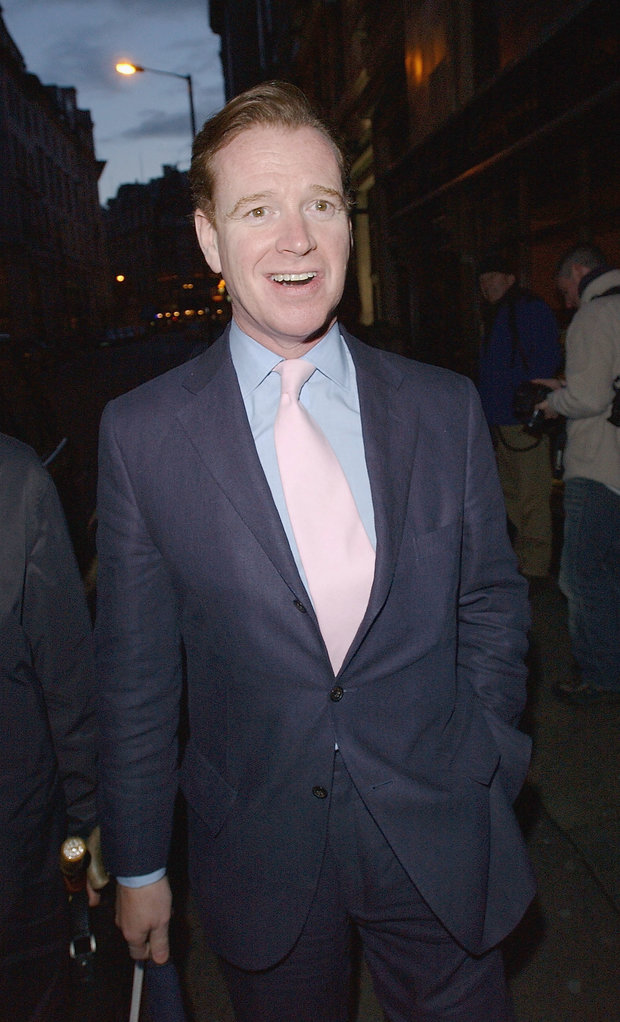 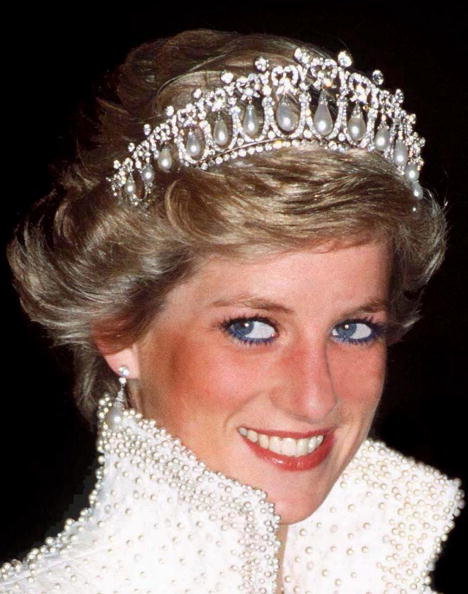 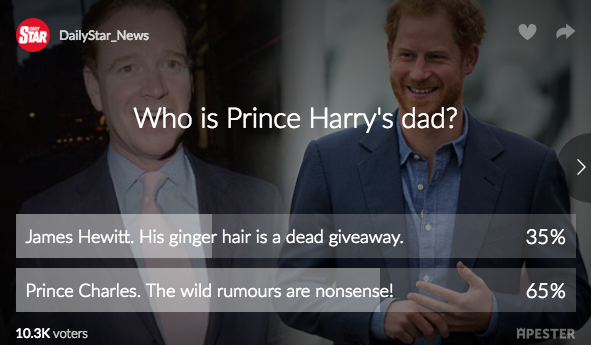 Yet a scan through social media posts show how some royal fans simply won’t be budged.

Another post from yesterday reads: “Prince Harry must do a DNA test and put to rest his uncanny resemblance with all features and hair of Diana's lover, James Hewitt.”

Last week’s picture of a young, bearded Prince Charles – in which he looks identical to Harry – appears to be turning the tide, however. 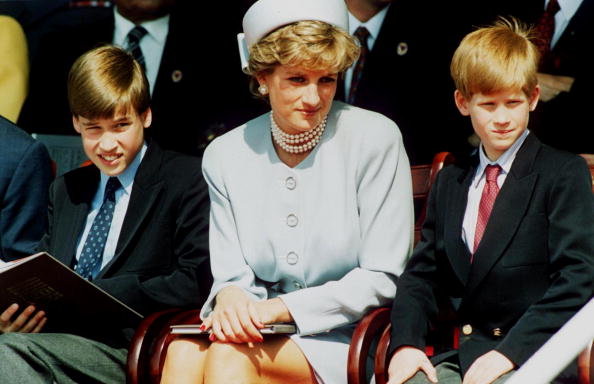 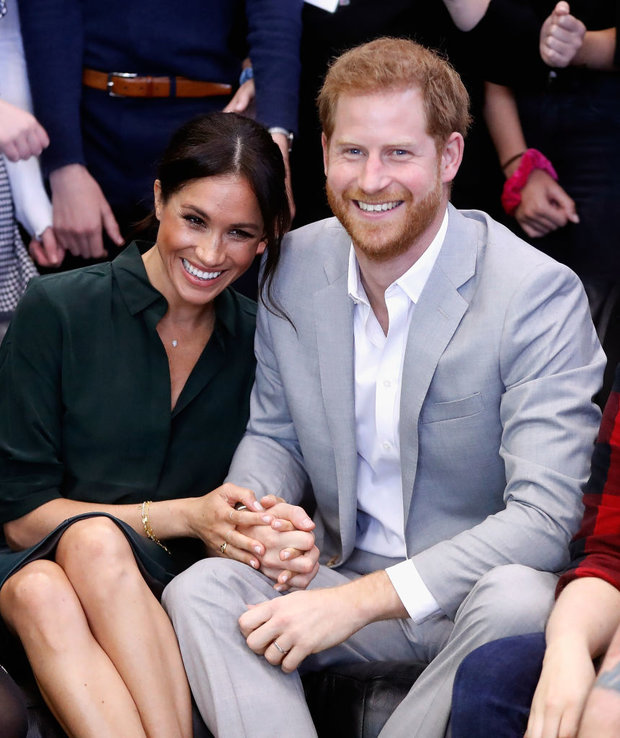 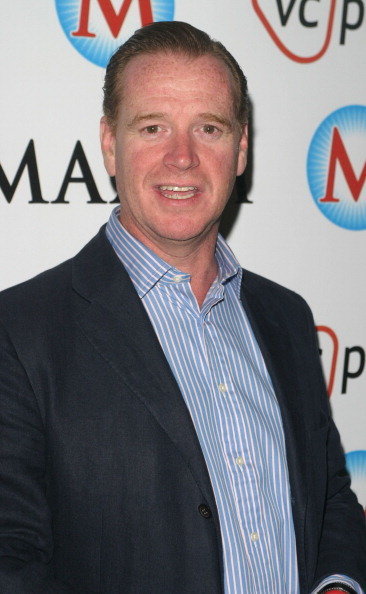 MOVING ON: James Hewitt has refused to let the wild theory bother him despite speaking out (Pic: GETTY) 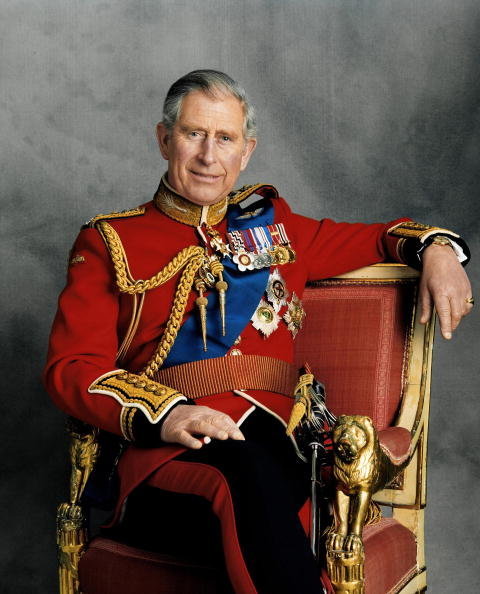 HEIR HE IS: Prince Charles turned 70 this month as he prepares for the day he becomes King (Pic: GETTY)

Among the comments on the snap, posted on the Royal Family’s Instagram to mark Charles’ 70th birthday, were: “People are still questioning Harry’s parentage, they can stop after seeing Charles in a beard.

“I never thought Harry looked like Charles until I saw the photo with Charles with a beard! Happy Birthday!”

“That pic with him and a beard!!! That is def Harry's father.

“Holy crap the pic of Charles with the beard!!! Could easily pass for Harry at a glance.”