Paxex Forum / General / Properties / 'It was the right thing to do': Why 4 sisters fought their brothers in court over unequal inheritance

'It was the right thing to do': Why 4 sisters fought their brothers in court over unequal inheritance

When Amar Litt and her sisters took their brothers to court to contest their parents' will, she says they were not asking for a handout — just their fair share of the $9-million estate they helped to build.

When Nahar and Nihal Litt died, they left 93 per cent of the family fortune to their two sons, splitting the remainder among their four daughters.

The daughters argued the will was discriminatory — valuing the brothers more highly because they are men, even though the sisters helped build the family's farm estate in B.C. and cared for their ailing parents before they died.

The B.C. Supreme Court agreed. Last week, Justice Elaine Adair redistributed the Litt estate, granting 60 per cent, or about $1.35 million each, to Amar and her sisters, and splitting the remaining 40 per cent, about $1.8 million each, between the brothers.

Amar spoke to As It Happens guest host Megan Williams about why she and her sisters fought their own family in court. Here is part of their conversation.

All of our family — my sisters, my brothers, my parents — we all worked collectively to build our parents' estate.

So for us to go to court was not that we were asking for a handout. It was not like our parents had their lives built, the estate, and then when they were gone, we asked for a part of it. We helped to build it. And we wanted fairness.

We grew up in a home where my sisters and I, we had to struggle for fairness and recognition our whole lives because my two brothers got recognition and praise because they were boys.

My parents were born and raised in India. And even though we were living in Canada, we continued to be raised in the traditional East Indian way of where the daughters don't have freedom, and boys are blessing, and daughters are — I don't want to say disappointment, but yes.

No, it's not a comfort to me because ... I don't know if that's true. And for me personally, there is no relationship any longer between me and my two brothers.

I'm not going to totally discredit my brothers because all of us worked together. We all worked. When we were children, not one of us — not my sisters, not my brothers, not my parents — ever had a summer off.

In the spring, my father would pick us up after school, we would change our clothes and we would go to work on the farm. 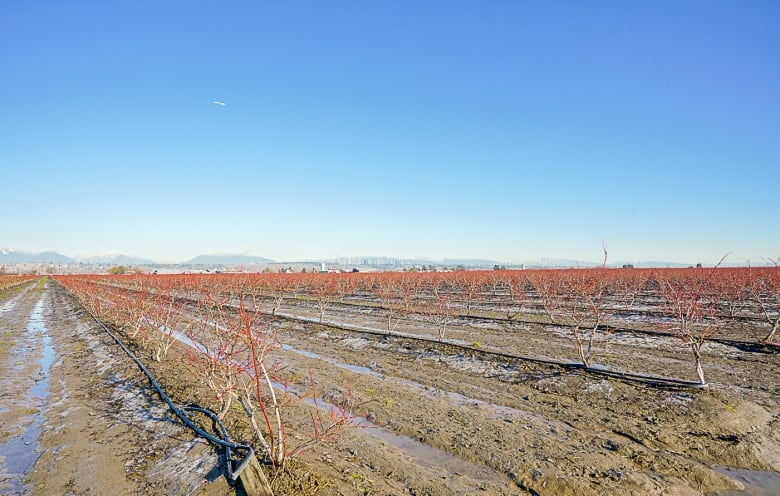 There were four girls and there were two boys building that estate.

My mom was in and out of hospital in her later years, and it was the daughters that sat beside my mom's bed and spent the nights there in the hospital. And it was myself and my sisters that took care of my father who had Alzheimer's, who took turns taking care of my father.

We loved our parents. Yes, life was difficult and they were strict — but we are forever grateful and miss them. And we took good care of our parents.

It was painful to go to court and to have to open up your whole life there in front of your brothers and try to have to justify stuff. They already know. They know that every day that they were working on a farm, we were right there with them.

We spent our whole lives justifying and trying to get fairness, but that was to parents who were born and raised in India. But my brothers were very young when we came here and we still had to justify.

Myself and my three sisters would like to say how blessed we are to be in a country and to live in a province that afforded us the opportunity for fairness. Because the only place we were going to get fairness was in a court of law.

That will was written in 1993. And I know in my heart — I know, and my sisters know — that had my parents rewritten their wills at some point, it would have been significantly different.

There were conversations that my parents had with my sisters to say that everything would be divided evenly — and that is why we were disheartened and in shock.