JFK's murder was organised by a Mafia boss who the President had double-crossed, according to an expert's shocking claims.

John F.Kennedy was shot dead by Lee Harvey Oswald as he was riding in a presidential motorcade in Dealey Plaza, Dallas. Oswald was charged with the murder of JFK, and an independent commission found he acted alone when he killed the President. Despite this, Americans are convinced he was not acting alone, and do not believe the official version of events.

Author Mark Shaw, who is investigating the death of reporter Dorothy Killgallen, claims the President's murder was organised by a fearsome Mafia boss known as "The Godfather".

Mr Shaw claimed the hit was arranged as revenge for the Kennedys double-crossing the Mafia.

He told us: "The 1960 election when JFK was running for President against Nixon, his dad Joe Kennedy knew they were going to lose that election unless they won Illinois and West Virginia.

"So Joe did a deal with Frank Sinatra and the rest of the mafia. 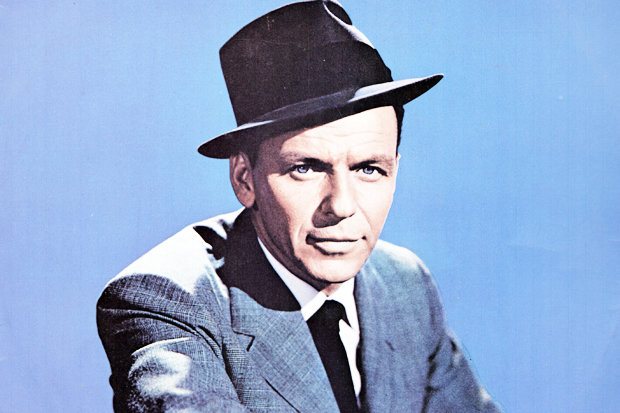 MAFIA LINK: Frank Sinatra allegedly cut a deal with the Mafia and the Kennedys (Pic: GETTY) 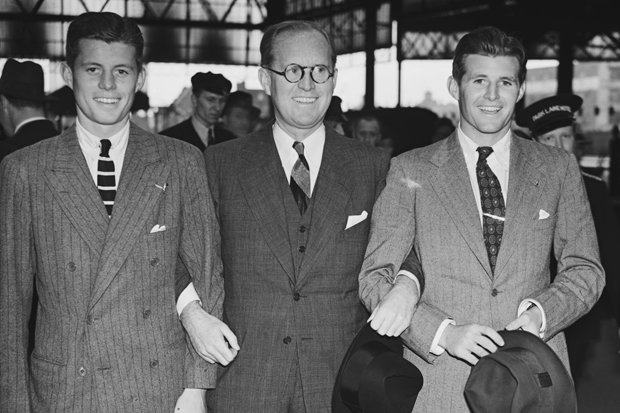 DEALING WITH THE DEVIL: Joe Kennedy made sure JFK won the election (Pic: GETTY)

"If they helped them win Illinois and West Virginia, when the new administration got into office they would leave those guys alone."

But Mr Shaw claims this relationship soured when the Kennedys failed to live up to their end of the bargain.

He added: "Joe double crossed them, I have a witness who was right there when he forced JFK to appoint Bobby Kennedy to Attorney General.

"Bobby Kennedy went after those Mafioso, especially Marcello, and deported him." 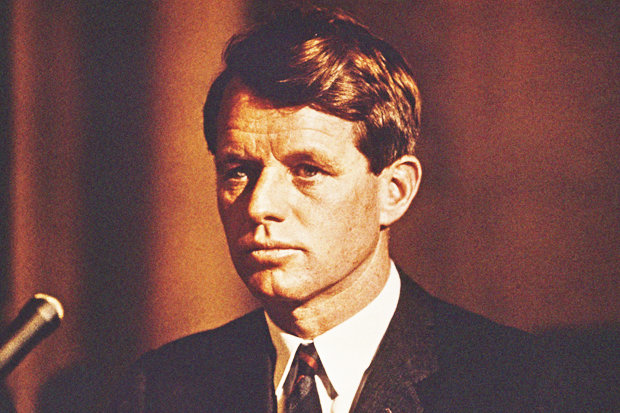 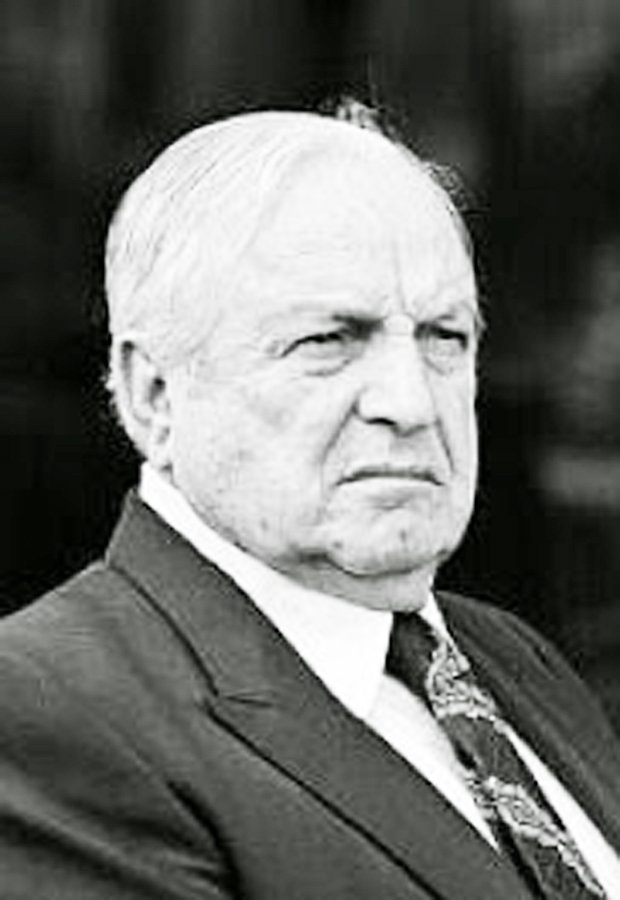 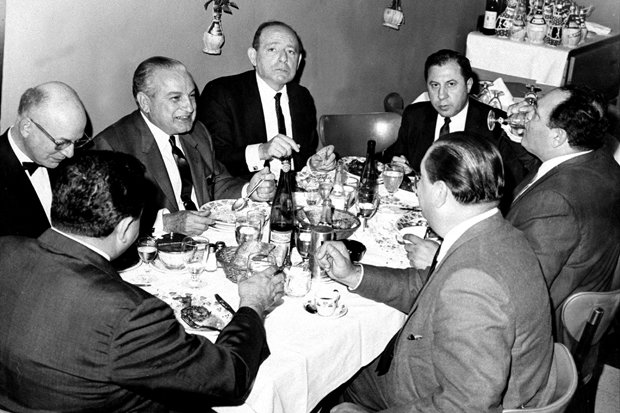 WAR: Don Carlos and the Mafia came after the Kennedys (Pic: GETTY)

Two months later, Marcello returned to the US and successfully fought Government attempts to have him deported again.

After this, Mr Shaw alleges, Marcello was out for revenge against the Kennedys.

He also said: "Well Marcello came back with revenge on his mind, and then as you get to the end of 1963 Bobby was after him again.

"He was going to deport him again, he had him arrested in Federal Court and Marcello's back was against the wall. 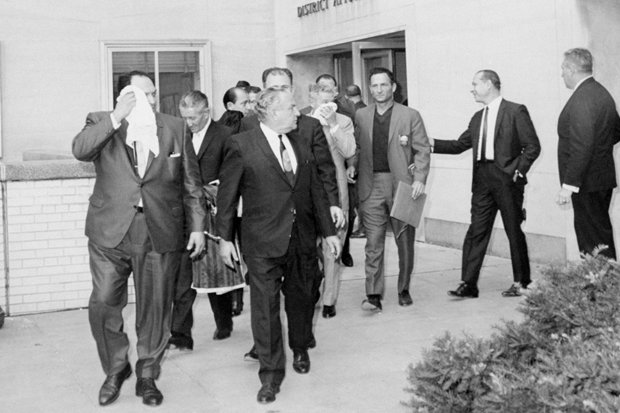 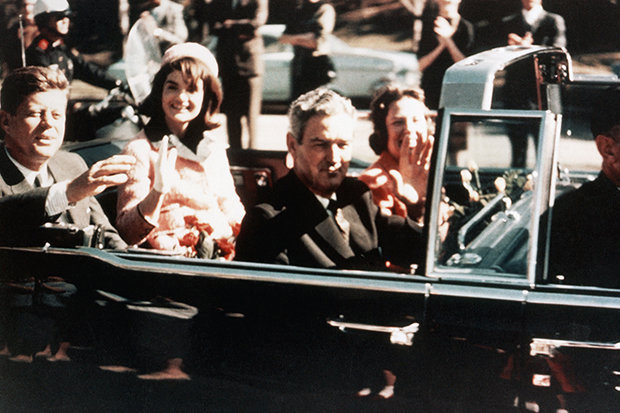 WHACKED: Marcello had the means and motive to kill JFK (Pic: GETTY) 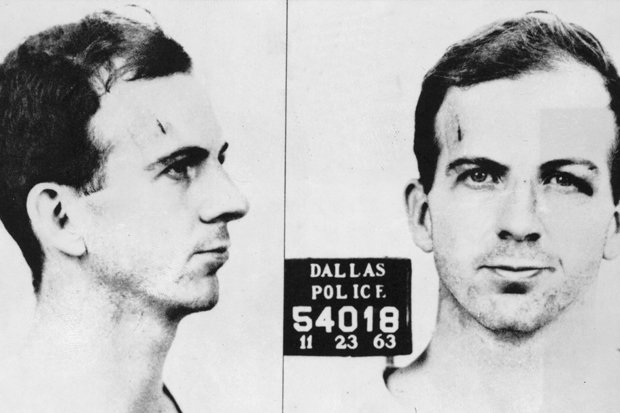 "He decided he could kill Bobby Kennedy, who he hated, but if he did, JFK would come after him with everything the Government had.

"But if you kill JFK, Bobby Kennedy is powerless, and that's exactly what happened."

He spent numerous periods in jail for offences such as assault of an FBI official, racketeering and fraud.

The House Select Committee on Assassinations ruled Marcello had "the motive, means and opportunity" to arrange the hit, but could not find direct evidence to implicate him.

Mr Shaw has presented hus findings in the book, Denial of Justice.