A ‘New Approach’ To Entertainment

With a name sounding like it’s from Pirate’s of the Carribean, TaTaTu is a cryptocurrency based platform that rewards users in tokens, as payment for interacting with certain content like movies and games (according to its website).  The Hollywood Reporter news outlet announced today that Depp will work alongside Andrea Iervolino on the project. 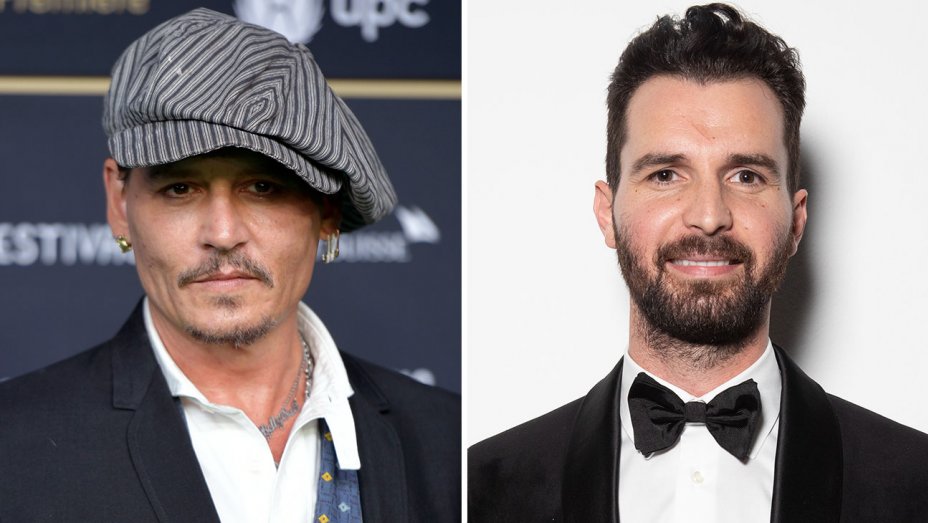 Iervolino is the businessman, entrepreneur, and movie producer behind the TaTaTu platform. Additionally, he operates AMBI Media Group with Monica Bacardi. Depp also previously founded a production company called Infinitum Nihil, which he will use to create movies and content for TaTaTu’s platform.

Depp and Iervolino already have things rolling and are shooting a movie together later this month, produced by Iervolino and his production company (AMBI), explained The Hollywood Reporter. The movie, Waiting for the Barbarians, is based on a novel by author J.M. Coetzee.

The Hollywood Reporter disclosed Iervolino’s excitement to work with Depp, stating that “Johnny has the ability to conceptualize material in a way that few can, and is unburdened of conventional industry formulas that dictate the projects that get made, traditionally”.

Depp For The Rebound

This partnership comes in a year that sees Depp looking for a comeback, after losing almost $650 million, as reported by  Deadline.

According to IMDB, Depp has previously received nominations for three Oscars and nine Golden Globe awards, while clinching one Golden Globe award win, as well as ten People’s Choice Awards. Involvement in the cryptocurrency space with TaTaTu gives a new avenue of success potential for the actor.

Depp joins a somewhat sizeable list of mainstream celebrities who have shown interest in the cryptocurrency and blockchain space.

Earlier this year, CCN.com reported about Steven Seagal and his involvement in an ICO called Bitcoiin. The Bitcoiin ICO was associated with an exit of sorts. The exit followed a cease and desist sent to Seagal a few weeks prior, which states celebrity endorsement to have possibly been illegal.

Near the end of last year, CCN initially reported  on a statement from the Securities and Exchange Commission (SEC) regarding celebrity ICO endorsement – “These endorsements may be unlawful if they do not disclose the nature, source, and amount of any compensation paid, directly or indirectly, by the company in exchange for the endorsement”.

TheUnikrn ICO backed by Mark Cuban was also the subject of criticism, being sued “for allegedly skirting federal securities violations by offering UnikoinGold Tokens (UKG) to the general public, rather than just accredited investors”, reports CCN.

CNBC lists other celebrity cryptocurrency endorsements by figures such as Paris Hilton and Jamie Foxx.

And of course, how could anyone forget when Katy Perry painted her  fingernails with cryptocurrency logos like Bitcoin and Ethereum, in what seemed like an endorsement of cryptocurrency as a whole.