Paxex Forum / Entertainment / Fashion / Katie, 41, has recalled how she risked sepsis during her time in Big Brother

Katie, 41, has recalled how she risked sepsis during her time in Big Brother

Katie Price has recalled how she risked sepsis during her time in the Big Brother house because her breast implant was 'hanging out' of her.

The former glamour model, 41, went on to win the 2015 version of Celebrity Big Brother however her success was tainted by her painful breast implant.

Speaking on her YouTube channel, Katie detailed the terrifying difficulties she had inside the house, which meant she was almost evicted hours before her big win.

Looking back on her winners interview with host Emma Willis, Katie said: 'The night before that they wanted me out of the house - the doctors and that - because my implant was hanging out. 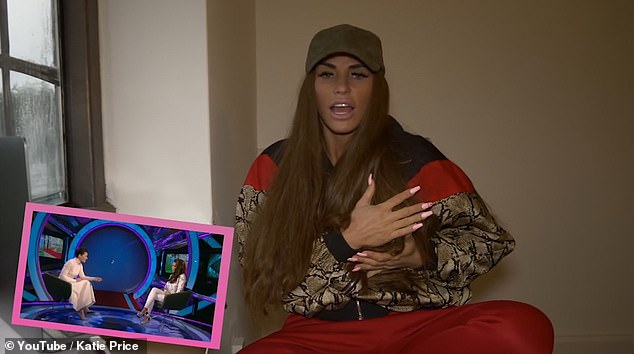 'They had to check me every four to five hours because of my temperature. They said if my temperature went up I would have had to leave because I was going to get septicaemia in my blood. I was really, really poorly.'

Katie admitted that she thinks the reason she won the show is because she didn't give producers 'what they wanted' and instead revealed her true self.

She said: 'They thought I'd be feisty and argumentative and I'm not that kind of person. Although if someone starts on me I won't take it. I'll stand up for myself.

'For once in my life I had dignity in that show. I kept myself together. I didn't show any boob or nothing. I was literally myself and wore tracksuits and was just myself.'

Addressing her time with Katie Hopkins in the house, she said: 'But it must have been hard work for her thinking everyday, 'What trouble can I cause next? Who can I argue with next? That's not her. She's vile.'

Earlier this year Katie went under the knife for another series of cosmetic surgery, including what is thought to be her 11th breast enlargement.

The star jetted to Turkey to go under the knife for the procedures which also included a facelift, eyelid lift and a reversal of her bum lift. 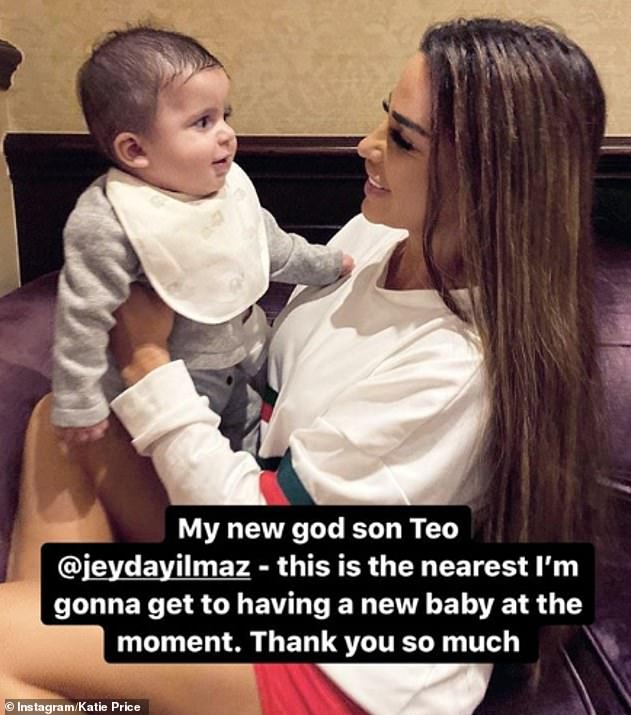 This comes after Katie hinted that she would let to head back into the jungle for the third time and has apparently made her desire known to the shows bosses.

On her YouTube channel she revealed: 'I was thinking the other day about reality shows what ones I would want to do and stuff like that.

'I did I'm a Celebrity twice and the second time I walked out because everyday everyone was asking me to do the challenges everyday and because I swore on my kids life thats why I left because I couldn't go back on it.

'The silly thing is the last challenge they wanted me to do was easy, so really I should have stayed in but I didn't.'

She later added: 'I would definitely do I'm A Celebrity again, 100 percent, third time lucky! Would they have me back in the jungle? Oh my God I could cause another stir!'

Elsewhere Katie has revealed that she won't be having a baby with her boyfriend Kris Boyson anytime soon despite claiming she was 'broody' over her godson.

Although the mother-of-five has previously claimed she wants to have children with her toyboy beau, 30, it appears that their plans are on hold. 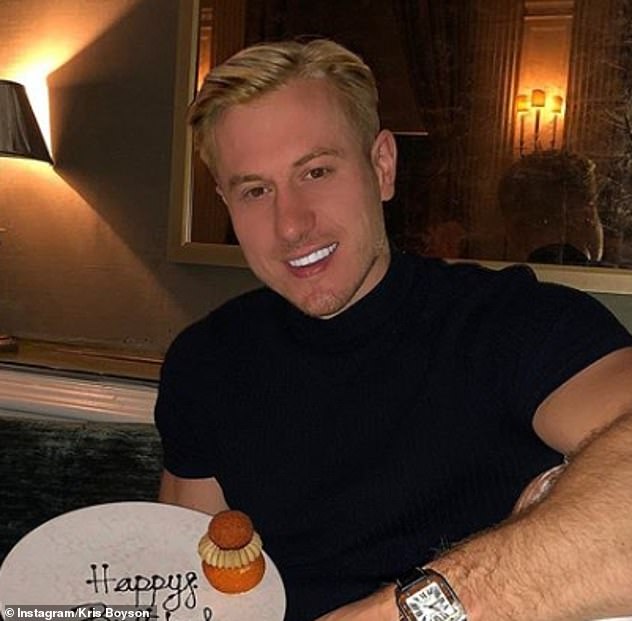 Katie took to her Instagram Stories on Friday where she revealed that she won't be having a baby 'anytime soon', as she shared a snap of herself with her godson.

In July Kris ruled out having a baby with Katie until her divorce from estranged husband Kieran Hayler was finalised because he would 'legally be the dad'.