She recently complained that she did not have enough closet space for all her clothes in her $1.39 million Los Angeles condo. Perhaps that’s why 20-year-old supermodel Kendall Jenner decided to spend $6.5 million on a Hollywood Hills mansion overlooking celebrity haunt Chateau Marmont on the Sunset Strip.

According to TMZ, she has bought the home of "The Devil Wears Prada" actress Emily Blunt and her husband and former "The Office" star John Krasinski. The couple, who are expecting their second child, are reportedly looking to move to the East Coast. 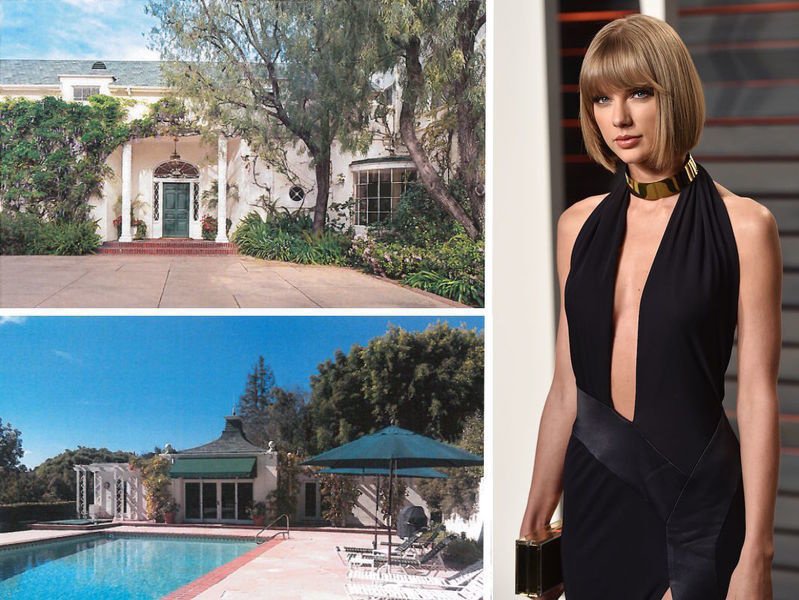 Ms. Jenner also landed herself a discount for the 4,800-square-foot six bedroom home, as it was listed for $6.95 million, and that already represented a price cut from the original advertised $8 million figure back in January. The deal was to officially close Friday morning.

The Jenners are no strangers to tony real estate transactions.Last month, the new homeowner’s younger sister and fellow "Keeping Up With The Kardashians" star Kylie Jenner put her Mediterranean-style starter home in Calabasas on the market for $3.9 million. She originally bought it a year ago for $2.6 million.

The younger Ms. Jenner, at just 18, will move into a new $6.025-million house in Hidden Hills, where many other celebrities, including Jennifer Lopez, Miley Cyrus and Jessica Simpson, have homes. Her sister, Kim Kardashian West, and husband Kanye West also have a home in the area.