French star Kylian Mbappe has been surprisingly omitted from the final five-man shortlist for the prestigious 2018 European Golden Boy award.

The award, established by Italian publication Tuttosport, is given to the best player under the age of 21 in Europe.

Mbappe, who won the award last year, has been left out despite winning the Young Player of the Tournament award at the 2018 World Cup. 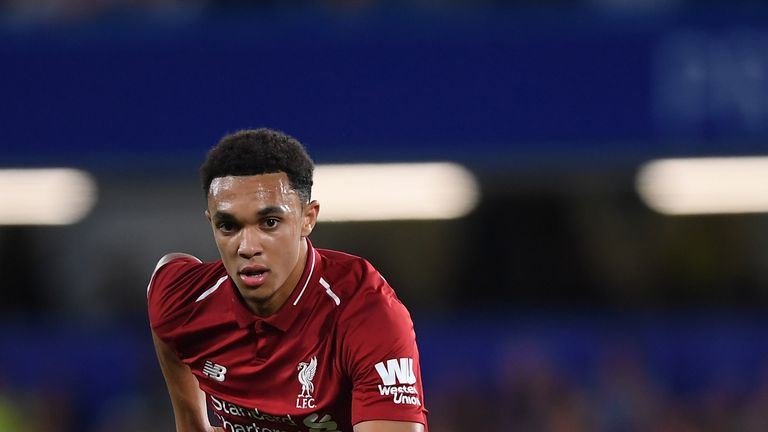 Liverpool defender Trent Alexander-Arnold has made the shortlist after helping Jurgen Klopp's side reach the Champions League final and breaking into Gareth Southgate's England squad.

He is joined on the final shortlist by AC Milan's Italian forward Patrick Cutrone after a breakthrough season that saw him score 18 goals for the Rossoneri and win his first cap for Italy. The final name on the list is Real Madrid's 18-year-old Brazilian forward Vinicius Junior, who joined the Spanish side from Flamengo in July. 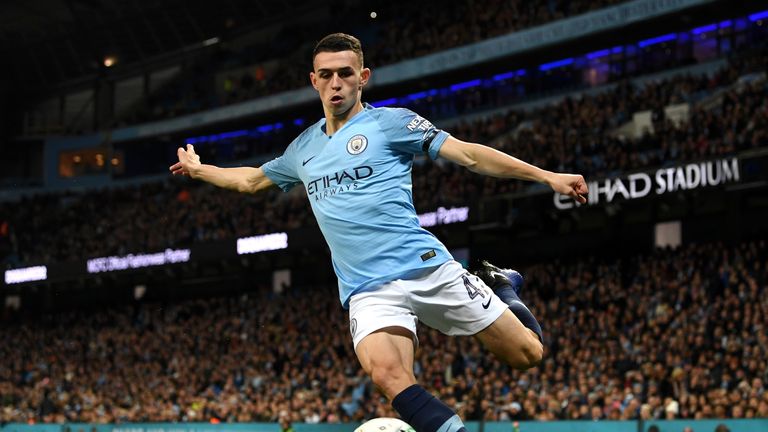 The winner, which will be announced on December 18, will be decided by 30 journalists from media outlets across the continent.