LITTLE Mix have hit back at Cardi B after Nicki Minaj slam video. In a war on Nicki Minaj, Cardi B posted a series of videos slamming the infamous rapper. Out of the multiple videos, the one that shocked floods of fans was Cardi's claims that Little Mixwanted Cardi before Nicki on their latest track, Woman Like Me. As she presented her followers with a lengthy rant following her ongoing feud with Nicki Minaj, she said: "That Woman Like Me record? "Yeah I had to decline it because I'm doing a lot of pop records and I can't over exaggerate myself.

"But yeah, that came to me first, and then they gave it to you."Cardi showed the demo track on her phone without Nicki's verse, proving that it was brought to her. Meanwhile, Little Mix were quick to address the claims, slamming it immediately.Taking to Instagram, they wrote: "We just want to clarify… Nick was approached first." 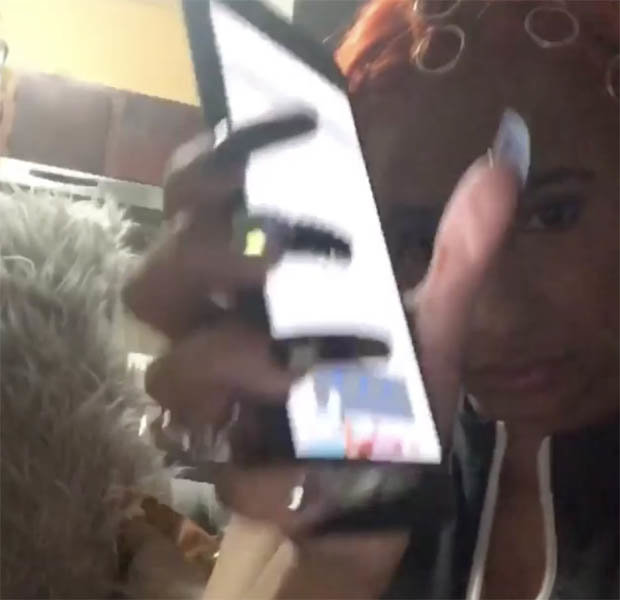 They added: "Sorry Cardi hun but this is the tea, we've always wanted the Queen."Posting a group chat dating back to July 24, the girls discussed their plans for the track. They wrote: "Work on lyrics, change drop, confirm Nick, and then we're good to go. "If none of those things happen, then it's not going to be released." 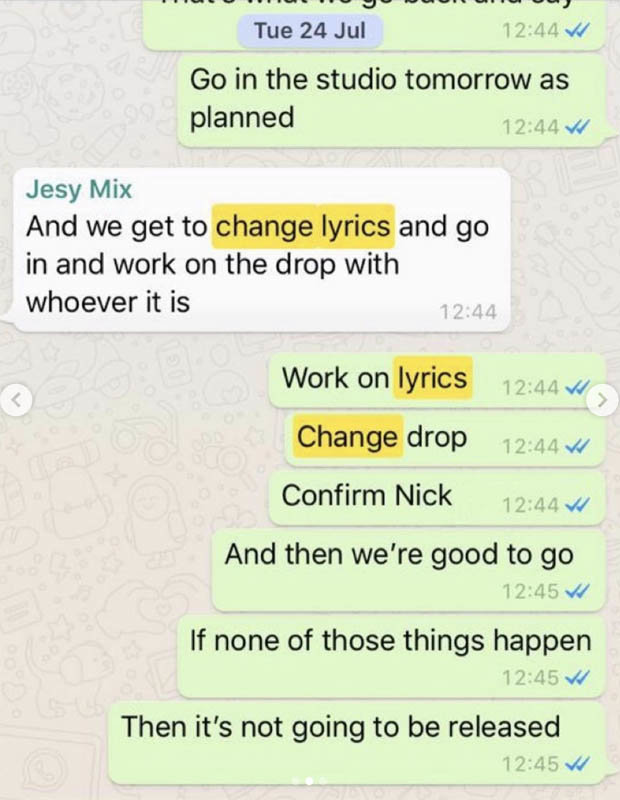 PROOF: Little Mix proved that it was Nicki or nothing (Pic: INSTAGRAM) 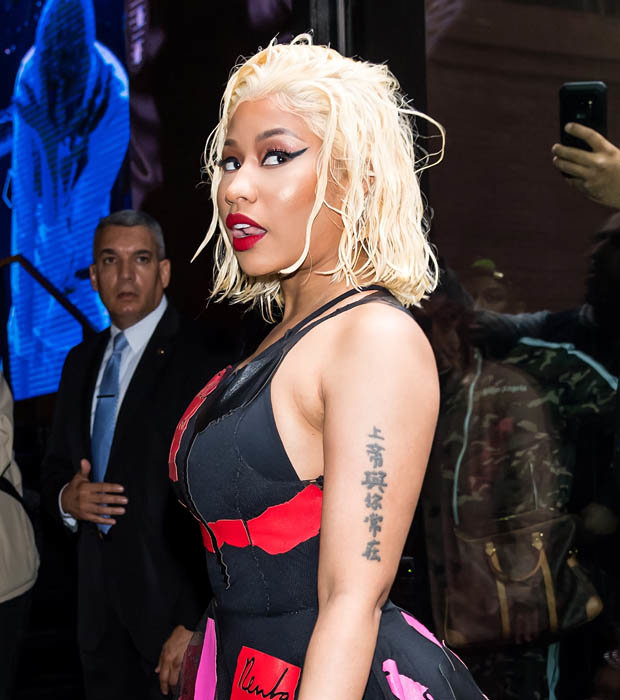 In their third response, they'd put together a compilation video of them repeating multiple times who they would like to collaborate with. Each video saw the girls admitting that Nicki was the one person that they wanted to work with. Their support of Nicki dates back to one of their earlier performances on The X Factor, with the girls singing Super Bass at the live shows.