An American basketball player was suspended after an attempt to cheat at a urine drug test backfired spectacularly ­– revealing he was pregnant.

The International Basketball Federation (FIBA) banned Donell “DJ” Cooper Jr, a 28-year-old point guard who last played for AS Monaco, for two years for “fraud” after a urine sample was found to contain a hormone commonly associated with pregnancy.

Cooper, a Chicago native and former college standout, had gone undrafted in the 2013 NBA draft but developed a successful pro career in Europe.

He played in Greece and Russia before landing with AS Monaco and tallied several accolades during his European years – including being named Most Valuable Player of the French basketball league (French Pro A) in 2017.

But Cooper suddenly announced in September 2018 that he would leave AS Monaco for “family reasons”.

“I decided to take a step back from basketball and terminate my contract […] for family reasons,” he said in a farewell statement released by the club.

“At the moment, my mind and concentration are not on basketball and I don’t want to be a source of disruption for the team … this team that I love, this team that represents the extraordinary Principality of Monaco that gave me unique life experience.

“This team represents a professional organisation led by invested, passionate and rigorous people.

I wish my teammates and coaches the maximum success.” 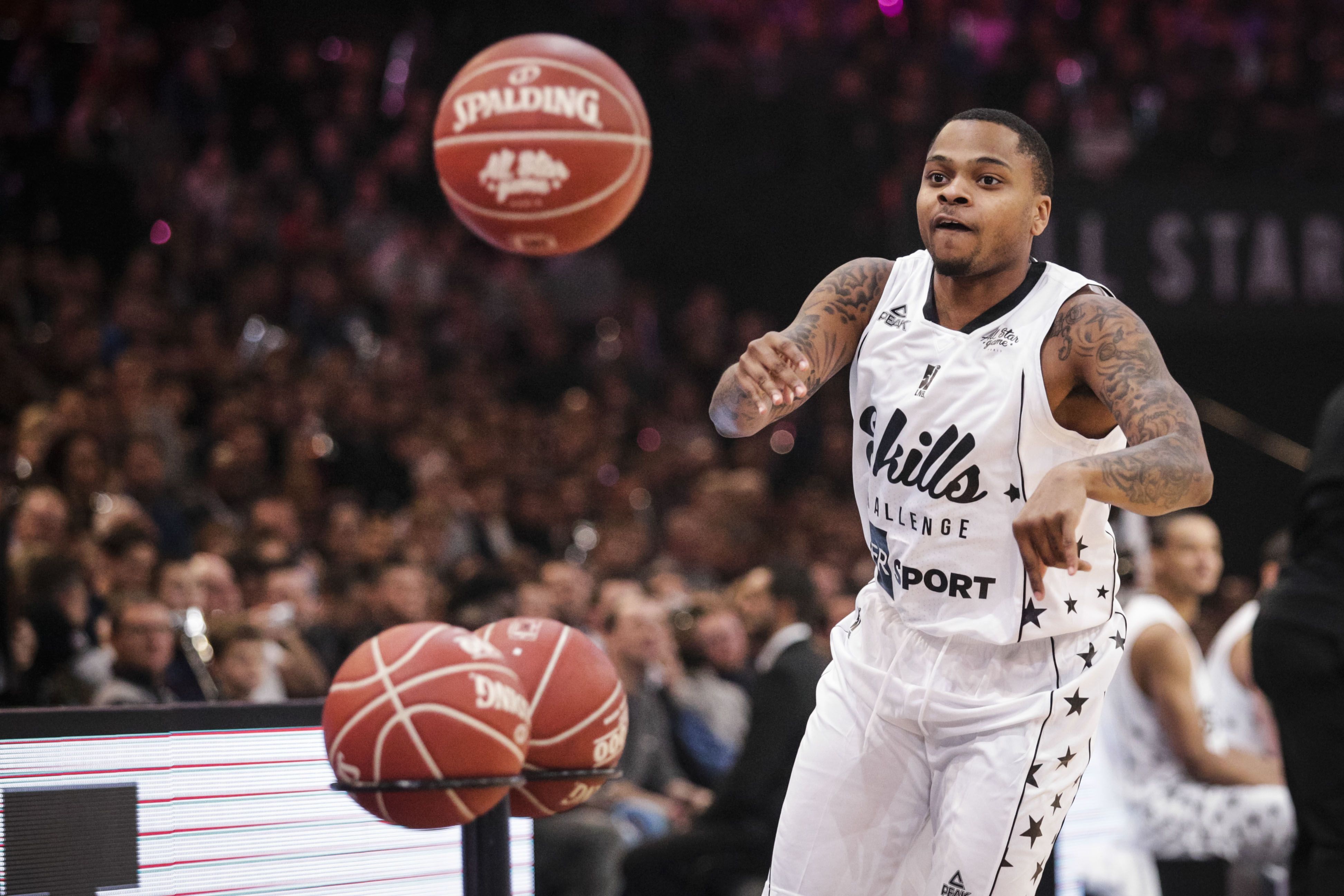 But FIBA recently revealed what hid behind the “family reasons”.

Cooper had applied for Bosnian citizenship in 2014 and was looking to join the Bosnian national basketball team as a naturalised player, for which he had to undergo a drug test.

His urine sample revealed unusually high levels of Human Chorionic Gonadotropin hormone (hCG), a hormone that is commonly produced by cells in the placenta during pregnancy and can be detected by blood and urine tests some two weeks after conception.

FIBA suspended Cooper on the spot and he won’t be cleared to play again until 24 June 2020.

A FIBA spokesperson confirmed to The Independent that the sanction started in June 2018 and that Mr Cooper was suspended for “fraud”.

Slovenia’s national broadcaster RTV reported that Cooper submitted his girlfriend’s sample to the drug test, but FIBA declined to confirm or deny the claim and said it would not release any further information or make any comment about the case.