MANCHESTER UNITED are set for disappointment in their bid to land Roma star Lorenzo Pellegrini.

United have been linked with a swoop for the Italian ace in recent days, as Jose Mourinho gears up for the January transfer window. Midfielder Pellegrini has a £27m release clause in his Roma contract - which Starsport understand the Manchester giants are willing to meet.

But it appears a deal is dead in the water, with the player’s agent rubbishing talk of a switch to Old Trafford.

Giampiero Pocetta said: “If I have to talk about Lorenzo right now the only thing I can talk about is his extraordinary form.

“He’s getting what he deserves on the pitch, and the rumours about the transfer market have never distracted him nor disturbed him.

“He is only thinking about improving with and for Roma. Manchester United? I’m sorry that rumour has spread about financial aspects relating to him and his teammates, but it doesn’t matter to Lorenzo.

“These issues don’t count for now. It’s normal that Pellegrini is liked. Lorenzo is happy though, he’s already chosen Roma once.”

Manchester United are expected to try and sign a centre-back in January after failing to land one in the summer. 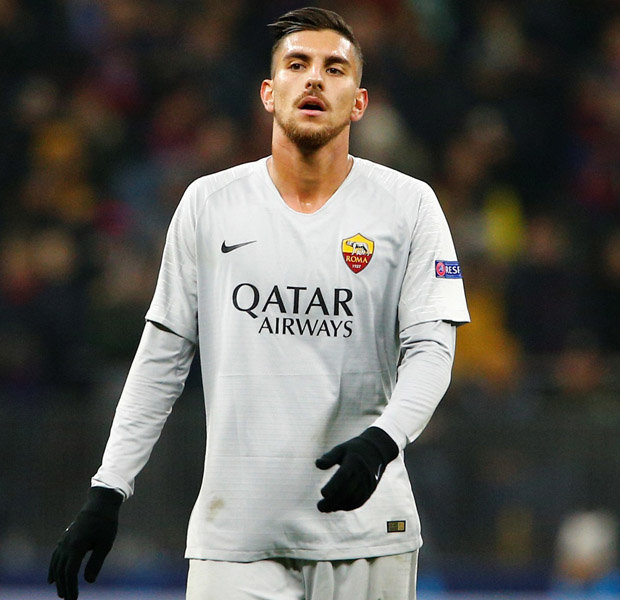 Mourinho was unhappy that his defence was not reinforced and he could now get his way in the New Year.

Journalist Duncan Castles issued an update in United’s transfer plans on a recent episode of The Transfer Window podcast.

Castles said: “He is pushing Ed Woodward, the board, the Glazers to get reinforcements as soon as possible, to be allowed to sign the high-quality, experienced leader centre-back he’s been asking (to sign) for months and months and trying to do in the January window.

“The club has come up with a list of proposals for the position that Mourinho is not convinced about. 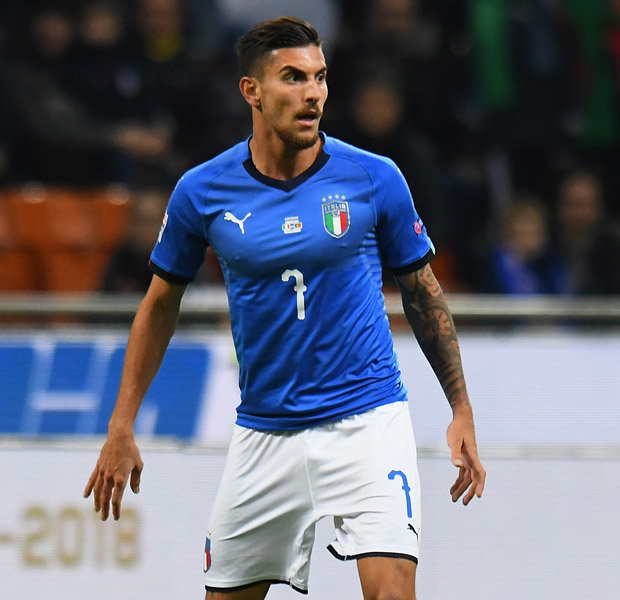 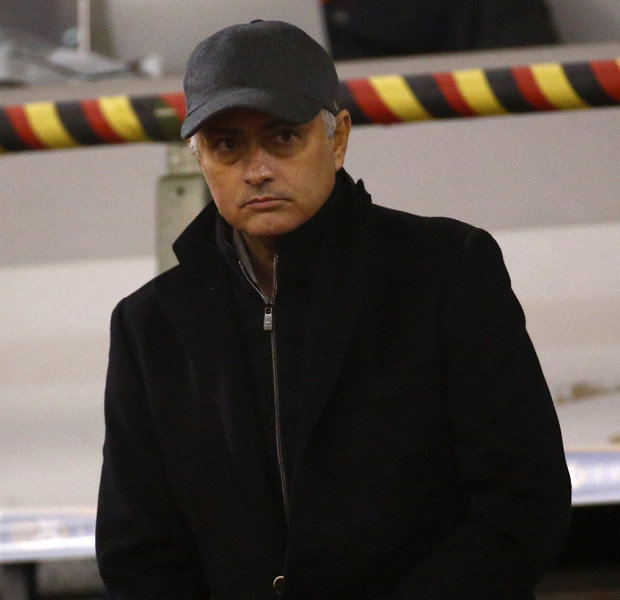 “He’s been scouting some of them in person and proposing other players.”

Crystal Palace are the visitors to Old Trafford as Mourinho's men bid to get back to winning ways after defeat at rivals Manchester City last time out.

United then host Young Boys in the Champions League in midweek, where they could seal their passage into the knockout stages of the competition.

The next five for the Red Devils…