Corey Sharpling, 21, died when a landslide hit the A484 road in Cwmduad near Carmarthen, Wales on Saturday.

His family said: “We are heartbroken at the tragic loss of our beautiful son.”

Corey was reported to have been watching a rescue operation during the height of Storm Callum on his way to his job at McDonald's. 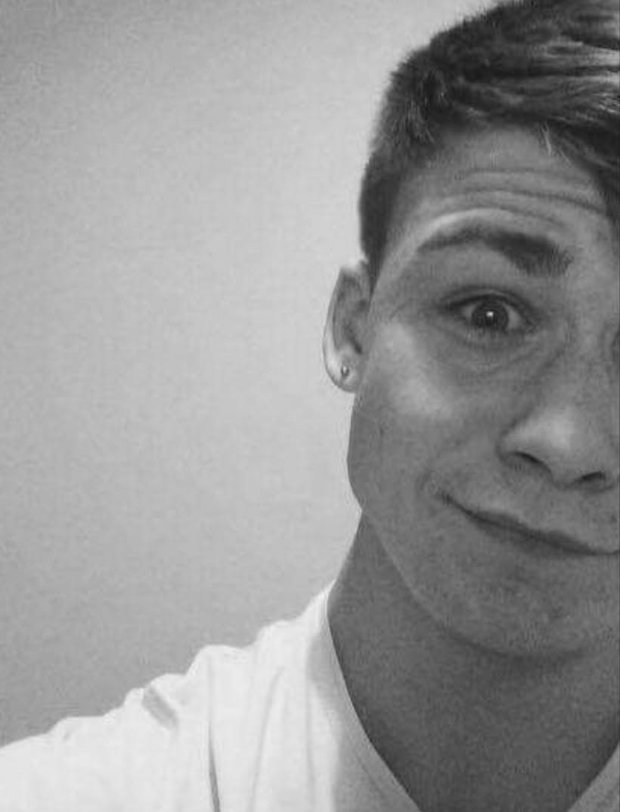 FREAK ACCIDENT: Corey was hit by falling rocks and rubble in a landslide caused by Storm Callum

It comes as this month is predicted to be the wettest October ever.

A woman who lived nearby said: "There was a loud rumble as some of the valley side slipped down the hill.

"This poor lad was hit by the full force of it, he didn't stand a chance.

"It was a freak accident, if he'd stayed on the bus he would have been fine."

The bus was stuck in a queue of traffic waiting for council workers to cut the fallen tree up and clear the road. 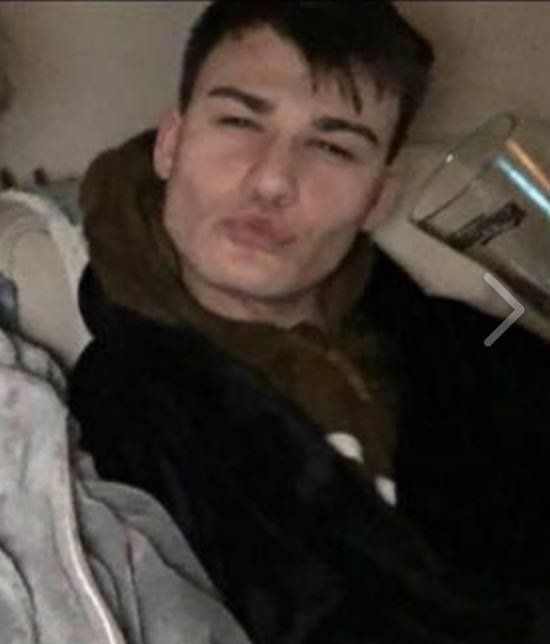 HORRENDOUS: Witnesses said there was a 'loud rumble' when part of the valley collapsed

He got off the bus after a tree came down blocking the road and causing a lorry to be swept into a nearby river.

He was watching the drama unfold when he was hit by a huge landslide of rocks and earth falling onto the road.

Corey's heartbroken girlfriend Marsha Spittle, 18, said on Facebook: "Today I lost the love of my life – he was everything I always wanted.

"You have sadly been taken from me and your family by a terrible accident earlier tonight. 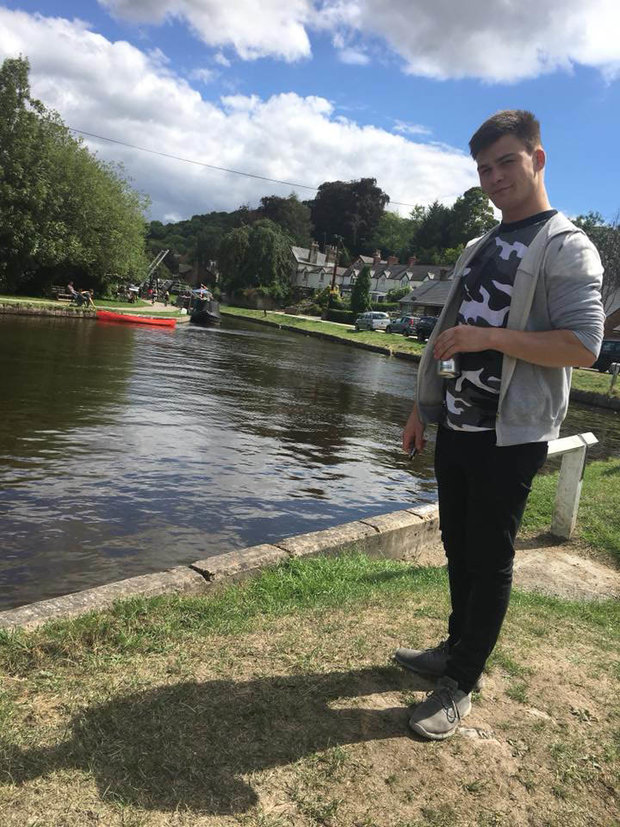 SORELY MISSED: Corey has been mourned by his heartbroken girlfriend

"I want you to know that I will always love you forever and always."

The branch of McDonald's in Carmarthen confirmed a much-loved member of staff had been killed in the tragedy.

Council workers were chopping up the tree blocking the A484 at Cwmduad, Carmarthenshire, when the accident happened.

A Dyfed-Powys Police spokesman said: "Officers continue to deal with a landslide where tragically a man has died.

"His family are being supported by specially trained officers." 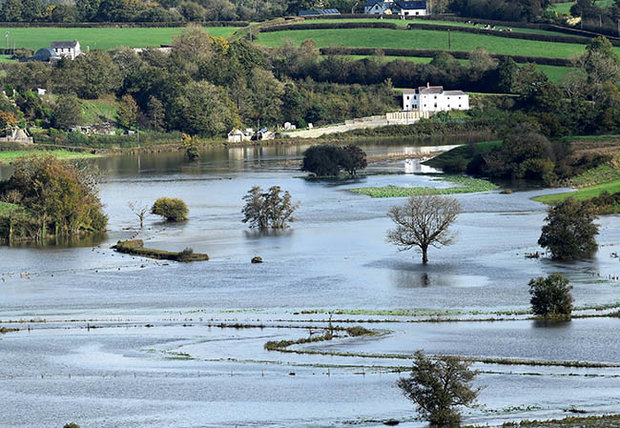 Storm Callum brought the worst flooding to the region in 30 years.

A search was launched yesterday afternoon after reports that a man had fallen into the swollen waters of the River Taff in Cardiff.

A helicopter, police and coastguards were at the scene.

Large parts of South and West Wales were under water and police to stay off the road unless their journeys were absolutely necessary.

The picturesque town of Crickhowell, Powys, was turned into an island as all access roads were under several feet of water when the River Usk burst its banks.

More than 100 sheep were killed in Carmarthen when the flock was swept away by torrential flood water.