Miami Beach: The hedonistic spirit of the early 90s

Photographer and film-maker Barry Lewis started to document Miami Beach in South Florida in the late 80s, regularly flying out from London to capture portraits and street scenes. 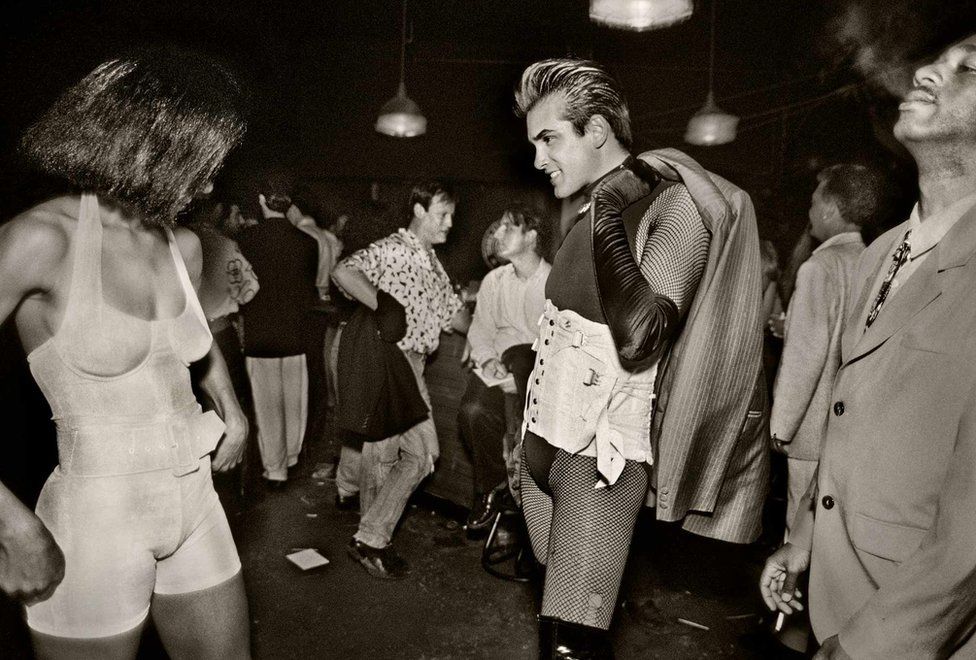 In the book, entitled Miami Beach 1988 - 1995, writer and photographer Bill Hayes gives historical context to the troubled times that Miami Beach experienced as a result of drug wars.

Hayes says: "This was the city that back in the mid 1970s was named by a local homicide officer as the most dangerous place on earth.

"Twenty five per cent of deaths were from machine-gun fire, 15% were public executions and the majority were drug-related.

"White, middle-class America had fallen in love with cocaine, and 80% of the product was arriving through Miami, with the resulting drug wars." 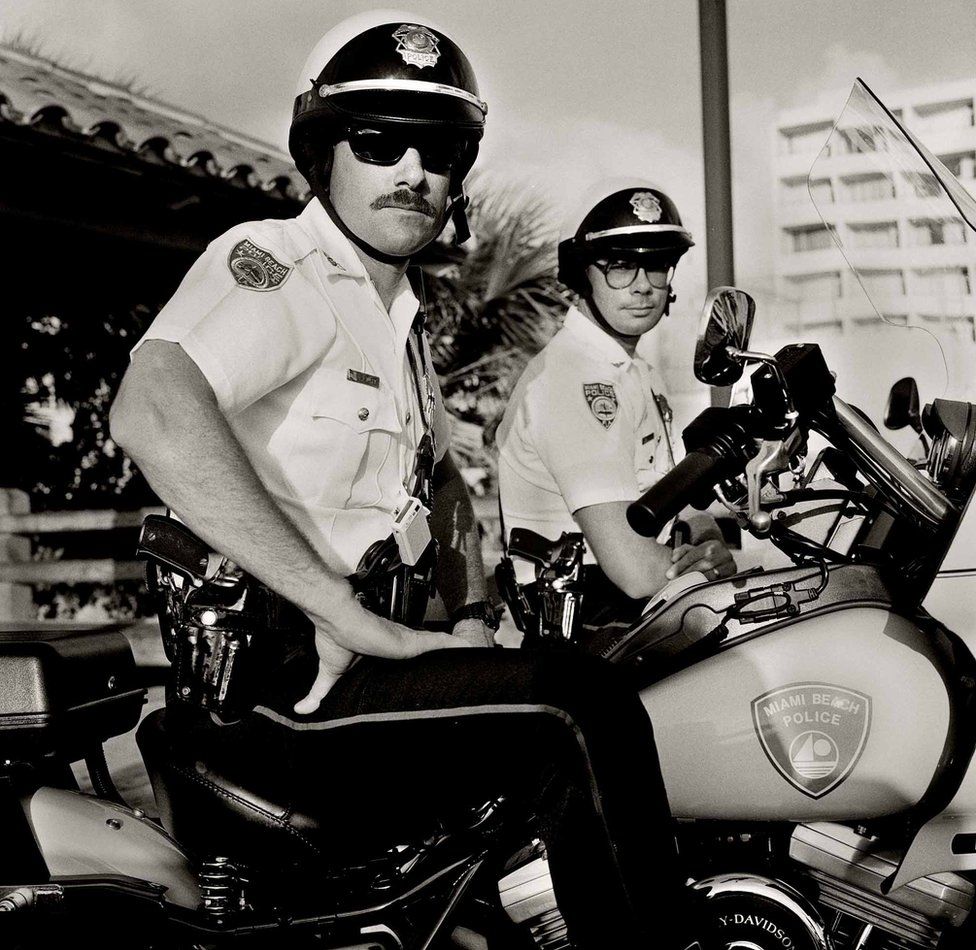 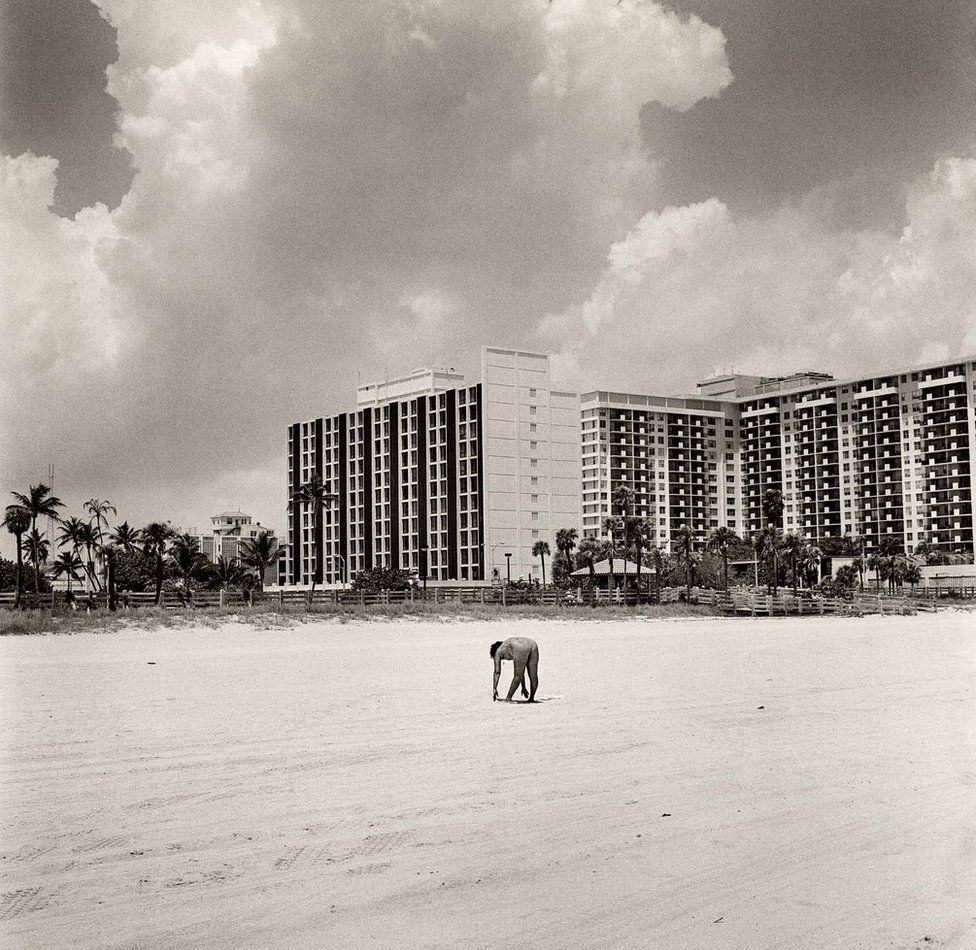 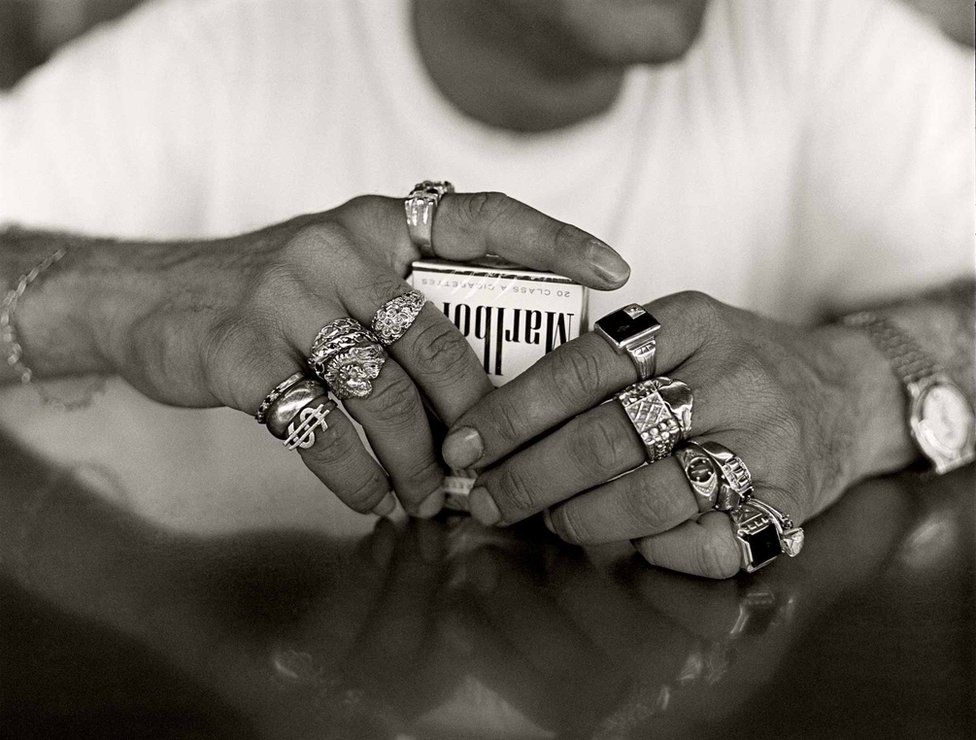 Over time, the city began to prosper in the early 90s, and Miami Beach returned to its glamorous and hedonistic former self.

"The tourists were returning, promenading down Ocean Drive and Washington Avenue, mingling with the Latinos, gays, transvestites, crazies and kids step-dancing along the sidewalk with beatboxes to their ears." Hayes says. 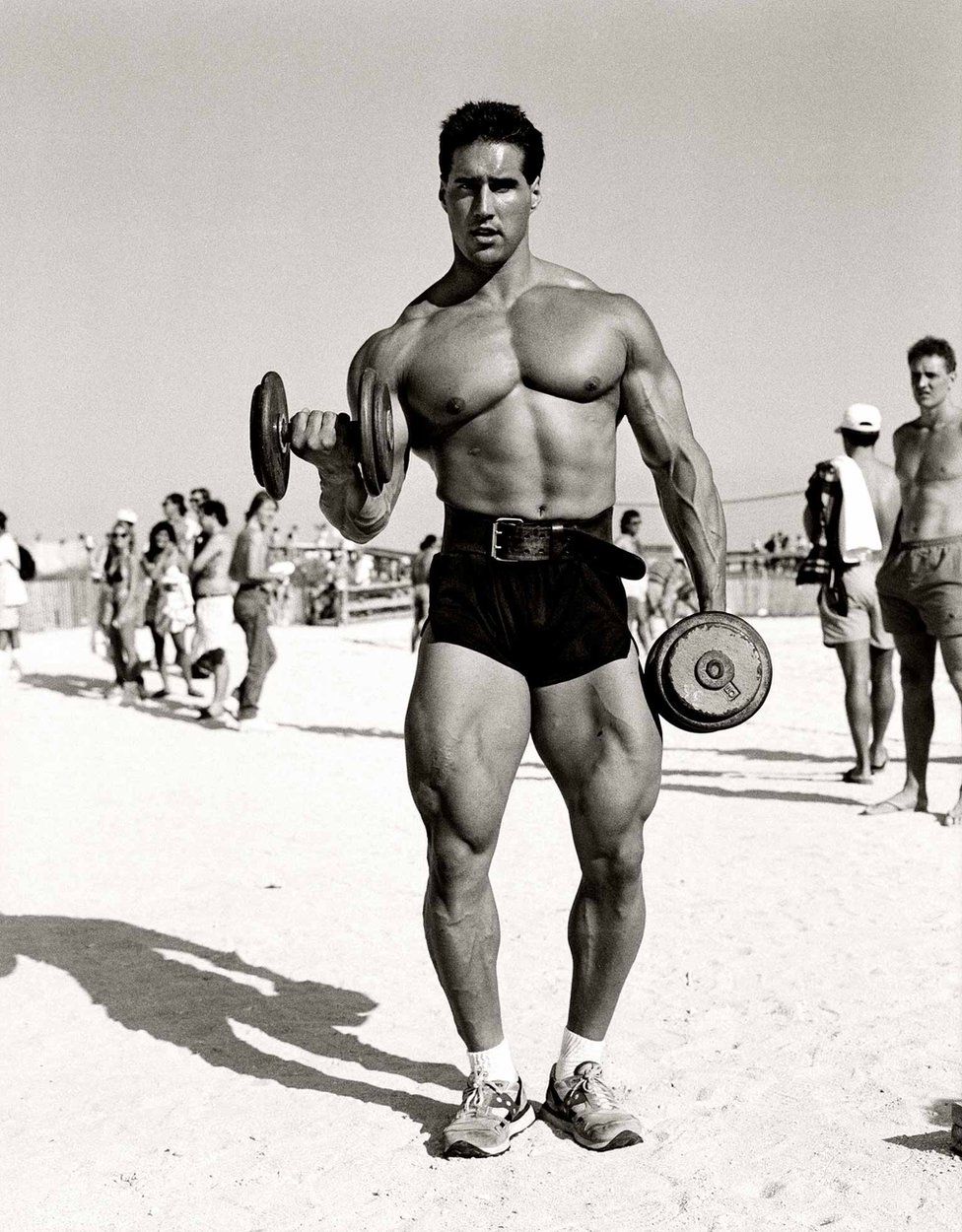 "Now came a sudden explosion of fashion and design to Miami. The resurgence of party life was self-perpetuating. No sooner had a business closed than it was converted into a nightclub. 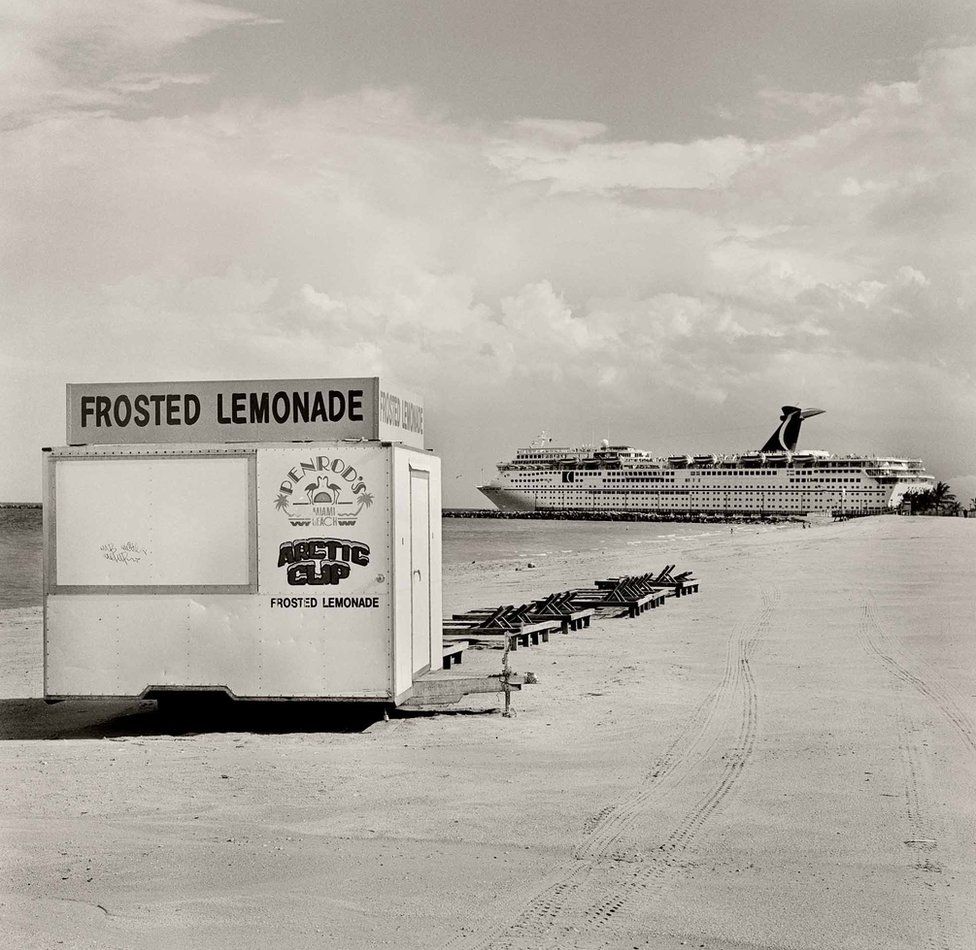 "Anything could happen in the bubble that was South Beach: you could wear anything, behave badly, as crazily as possible - good taste made way for no taste." 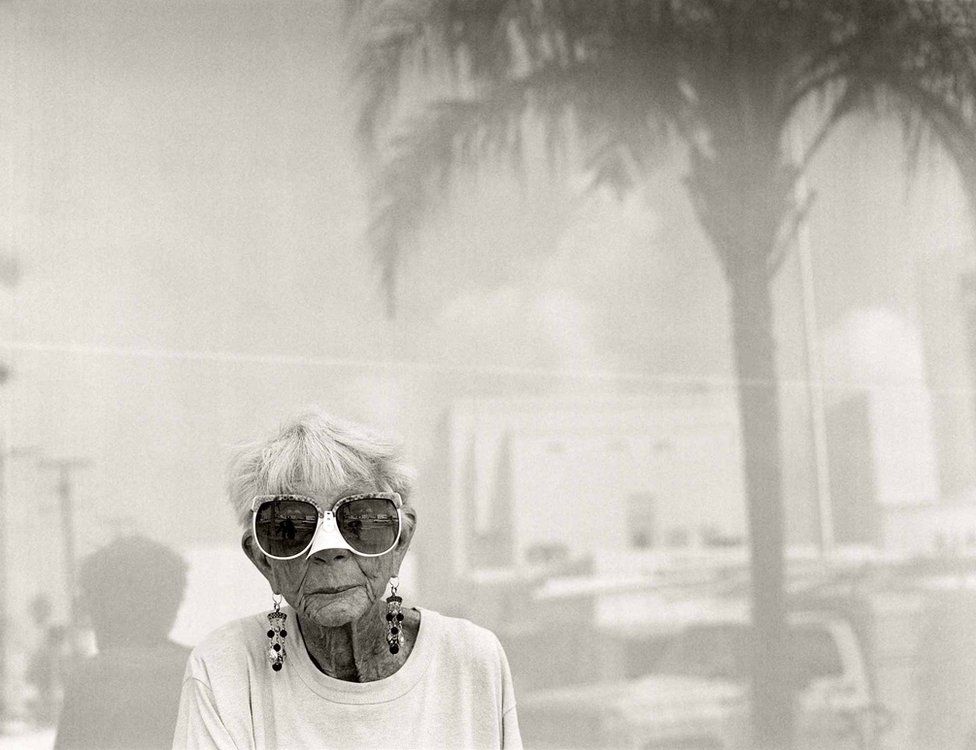 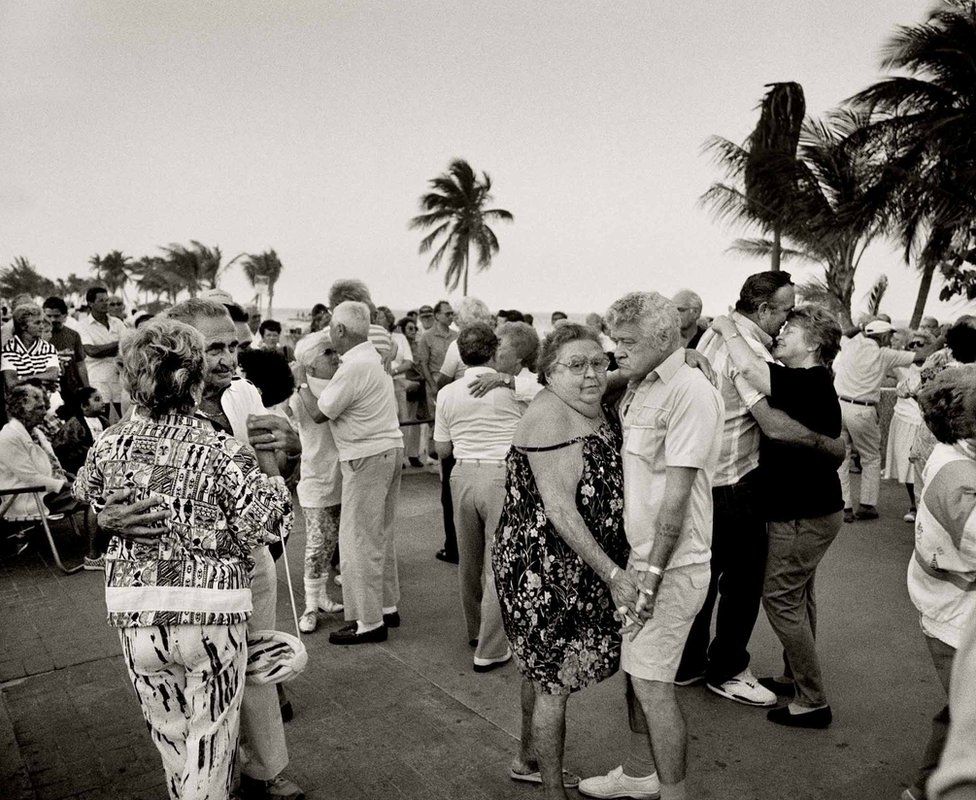 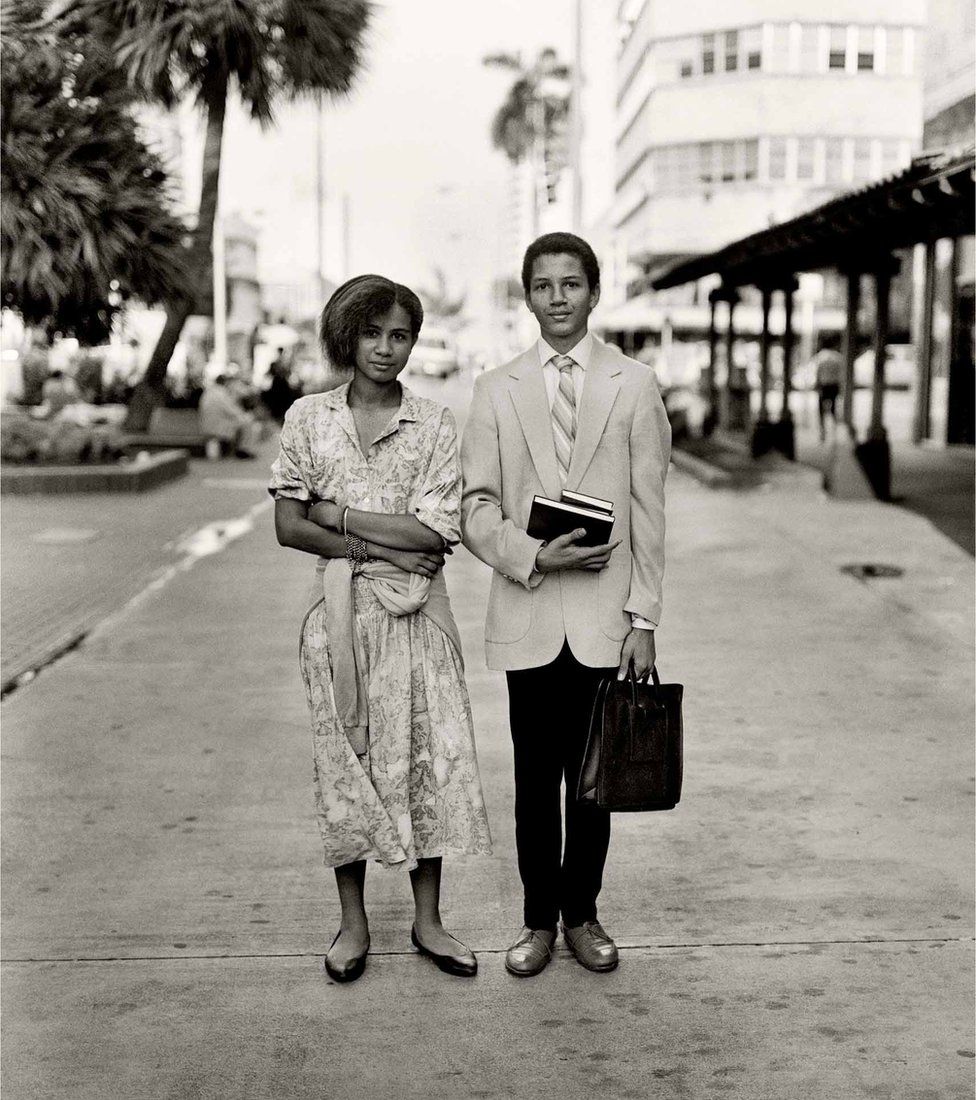 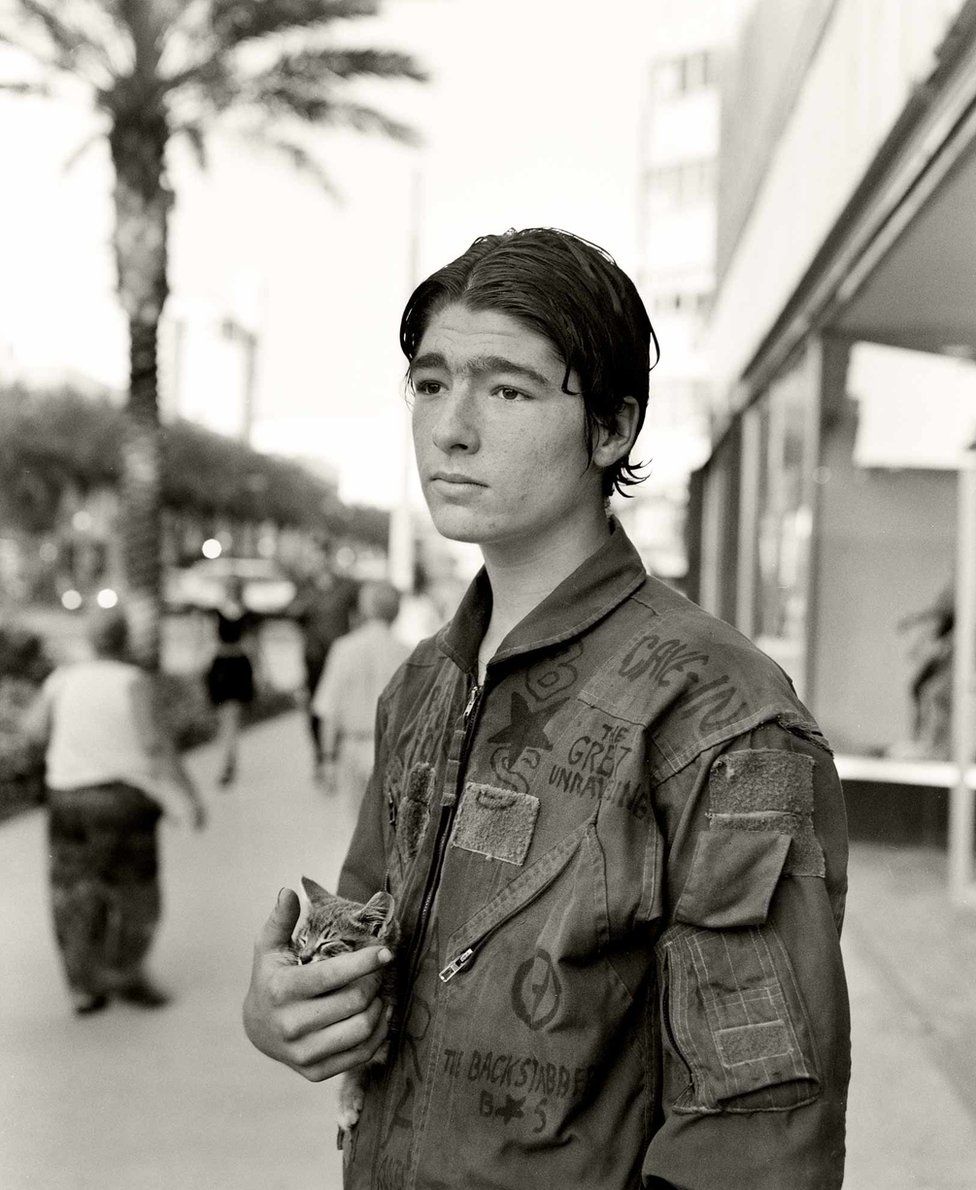