A suspect in two deadly Thanksgiving Day shootings was charged with murder on Friday after he walked into a Missouri police station covered in blood and confessed to killing two people. 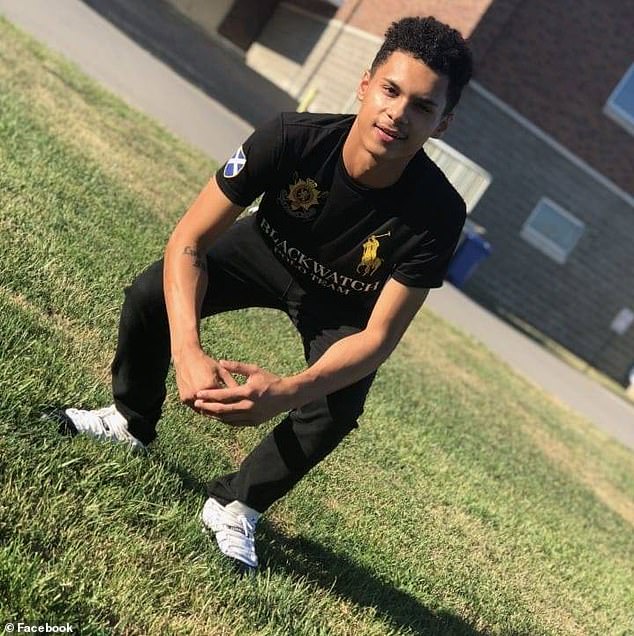 Upchurch was arrested moments after and charged with two counts of first-degree murder, in addition to armed criminal action, unlawful use of a firearm, and unlawful possession of a firearm.

Reports from authorities confirm the first shooting occurred at around 6pm, when Upchurch reportedly knocked on the door of 1308 W. McCarty St, where Key had been staying.

Upchurch, dressed in all black, is said to have shot the teenager in the face with a 9mm handgun as he opened the door, killing him instantly.

The pair are said to have known one another, however the extent of their relations was not specified by authorities.

By the time police arrived, the suspected gunman had vanished with witnesses claimed to have seen a man running from the scene on foot.

A search was conducted of the surrounding area but officers were unable to yield any trace of the culprit.

Less than three hours later, police received multiple calls regarding another shooting, this time in the 2300 block of Southridge Drive, just five miles away from the scene of Key’s murder.

Police arrived at 8.44pm to find Shantae Hill-Cook dead in the street having suffered multiple gunshot wounds. Her car was also missing from the driveway. 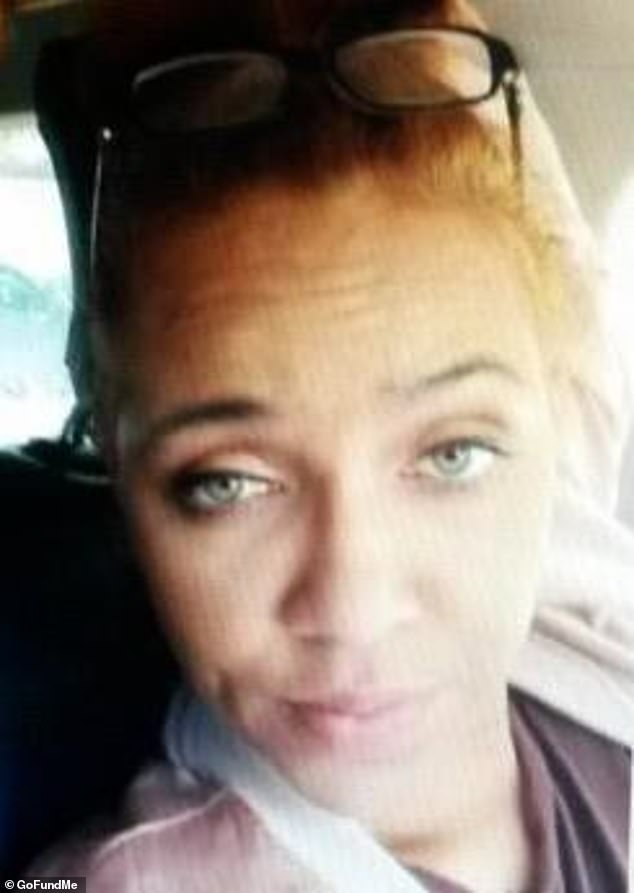 A witness told officers that Hill-Cook and Upchurch had been involved in a romantic relationship for the past few months, documents show.

Upchurch had reportedly been upset with Hill-Cook for wanting to assist the witness with her belongings and child.

It was then, the witness said, that Upchurch told Hill-Cook to ‘stay in the car’ before he pulled out a handgun and opened fire, fatally striking Hill-Cook numerous times.

Upchurch reportedly fled in Hill-Cook’s car before officers arrived. He eventually drove to the Jefferson City Police Department on Monroe Street, dressed in black clothing and covered in blood.

Officers arrested Upchurch and, during his initial interview, he implicated himself in both of the homicides, telling officers specifically that he’d shot Hill-Cook in the temple.