Parents face many challenges on a day-to-day basis and often forget what used to come naturally to them when they were children. One mother found that sometimes you need to have a toddler around to remind you to forgive and let go of your anger.

Mary Katherine Backstrom is a mother of two and a popular blogger who specializes in parenting advice. In a recent Facebook post, she described an interaction she had with her 3-year-old child, Holland, which left her amazed.

According to Mary, on that particular evening, she had had a more difficult time than usual with getting her child ready for sleep. After about an hour’s struggle, Holland was finally in bed. Annoyed, Mary told her that she loved her and that she was tired of arguing about stuffed toys. Then she sternly asked her daughter to go to sleep. 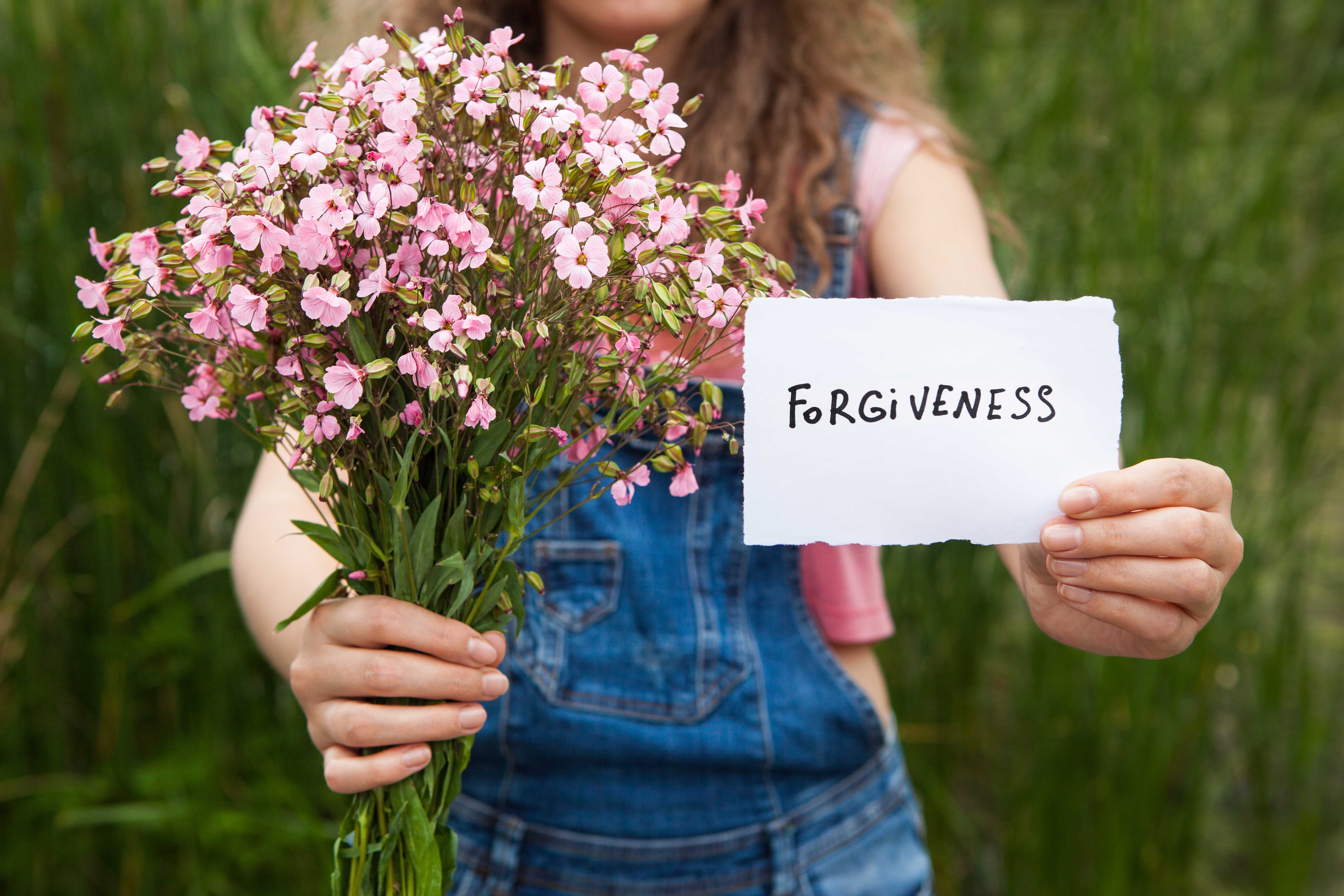 That’s when Holland, still sobbing, got up and placed her hands on her hips calling out to her mommy. An already frustrated Mary could see how messy her daughter’s hair was and how she was using her hands to wipe tears from her eyes. The 3-year-old stated she had one more thing to say.

At this point, Mary felt almost fed up and describes the words coming out of Holland’s mouth as “venom.” But what her daughter said next totally changed the atmosphere in the room:

Hearing that from her toddler rendered Mary speechless for a few seconds. While her daughter got back into bed and continued sobbing, Mary stood at the door, unsure of how to react.

According to her, the way Holland said “I forgive you” almost sounded like a cussword.

Finally, she decided to walk closer to her child’s bed, lean over her, and ask whether she knew what forgiveness meant. Holland was still sobbing and hiding her face into her Little Mermaid pillow. But the answer she gave managed to leave her mother dumbfounded for the second time that evening:

“It means you were wrong, and I’m tired of being mad, and now I’m going to sleep, and my heart won’t have a tummy ache.”

Mary couldn’t believe that a 3-year-old had just reminded her to never go to sleep still angry. She recognizes in her Facebook post that at that point, she felt her heart having a “tummy ache.”

Whatever pent-up frustration the mother felt before was now gone. Instead, she looked at her child and then climbed into bed with her and gave her a big cuddle.

At the end of the Facebook post, Mary concludes that her daughter was correct. And that as a 35-year-old woman, she knew she needed a reminder in forgiveness. She received that in the most unexpected of ways.

This story can serve as a lesson to everyone. Sometimes we let stress and frustrations take over. Perhaps we all need to learn to let go and never go to sleep angry. That may be the way to avoid our hearts getting a tummy ache.