A bereaved father who paid for a child's birthday cake in memory of his baby daughter has met with the family he helped for the first time, during an emotional segment on This Morning.

Léá Ní Bhríaín, from Northern Ireland, last week launched an appeal to find the stranger who had paid for her niece's first birthday cake, and left a note explaining his own daughter had died when she was eight days old.

Today Léá, her sister Shannon and her niece appeared on This Morning, where they were finally introduced to kind-hearted stranger Gareth Bronte and his wife Kirsty. 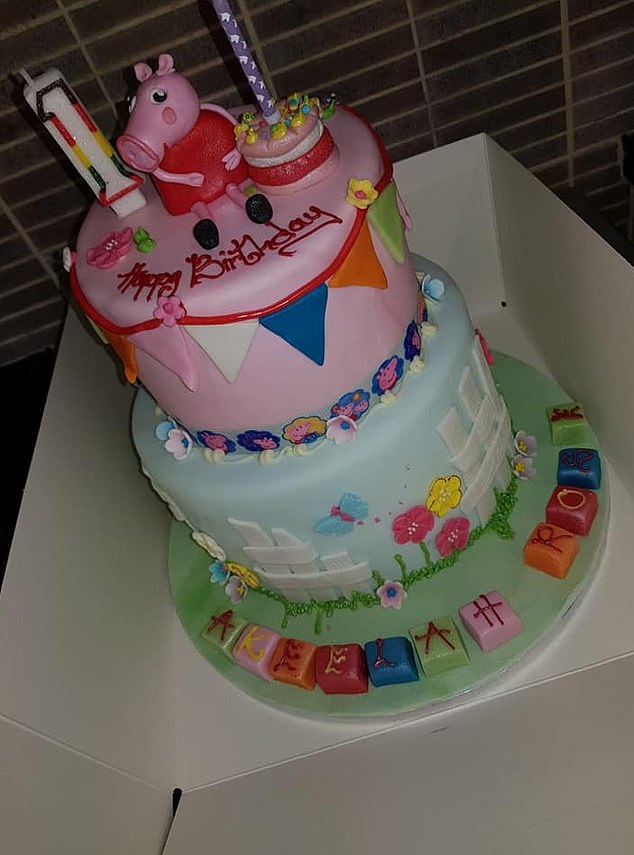 Shannon broke down in tears as she spoke to Gareth, whose 'random act of kindness' had touched her heart.

Speaking on the ITV daytime show, Gareth explained how he came to pay for the birthday cake.

'In the lead up to what would have been Hannah's birthday my wife and I wanted to do something to mark it,' he said.

'Our little boy [Khalid] came up with the idea of letting a balloon go. He thought it would make it's way up to heaven.

'I had said to Kirsty I wanted to do something different, just a random act of kindness.' 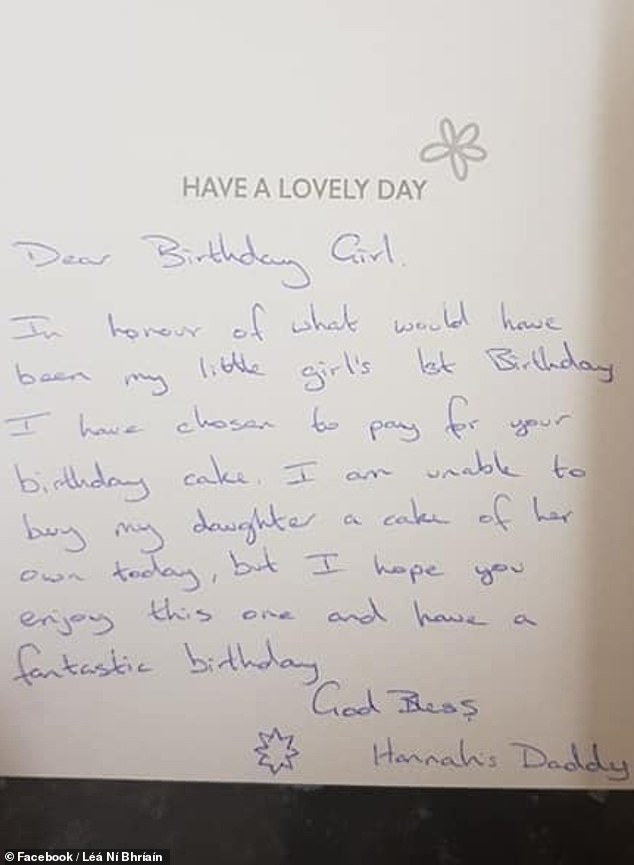 Kirsty added: 'He just mentioned it in passing, and I said, "I don't think so".'

Despite his wife's hesitation, Gareth went ahead with his plan.

'I just wanted to buy a cake and I thought it would be nice for someone,' he continued.

'I asked at the bakery if there were any cakes, preferably a girl. They said it's a little girl's first birthday and I said that's perfect I'll pay for that.'

When Shannon and Léá arrived at Windsor Bakery, in Banbridge, to collect the Peppa Pig cake, they were handed a card from Gareth and told the cake had been paid for.

The card read: 'In honour of what would have been my little girl's 1st birthday, I have chosen to pay for your birthday cake. I am unable to buy my daughter a cake of her own today, but I hope you enjoy this one and have a fantastic birthday.' 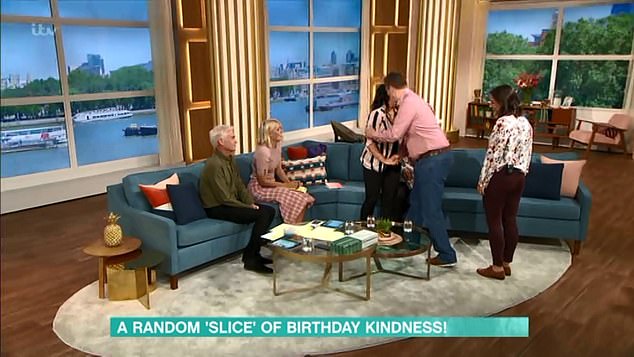 Speaking on This Morning, Gareth said putting pen to paper was the hardest part.

He said: 'It was hard writing the card knowing I wasn't going to buy a birthday cake for my daughter again ... or walk her down the aisle. I signed it Hannah's daddy because I don't often get called that.'

Léá was so touched by the stranger's act of kindness that she took to Facebook to share a post of the card and the cake - and asked for help meeting the man behind it all.

Her post received 20,000 comments and more than 8,400 shares, as people tried to find the bereaved father.

Gareth continued: 'Later that day a friend Whatsapped me a picture of the post and said "That is you, isn't it". He outed me. Then we were found.'

Aunt Léá told how Gareth's act of kindness prompted her to do the same and she spent the same amount of money on another child's first birthday cake. 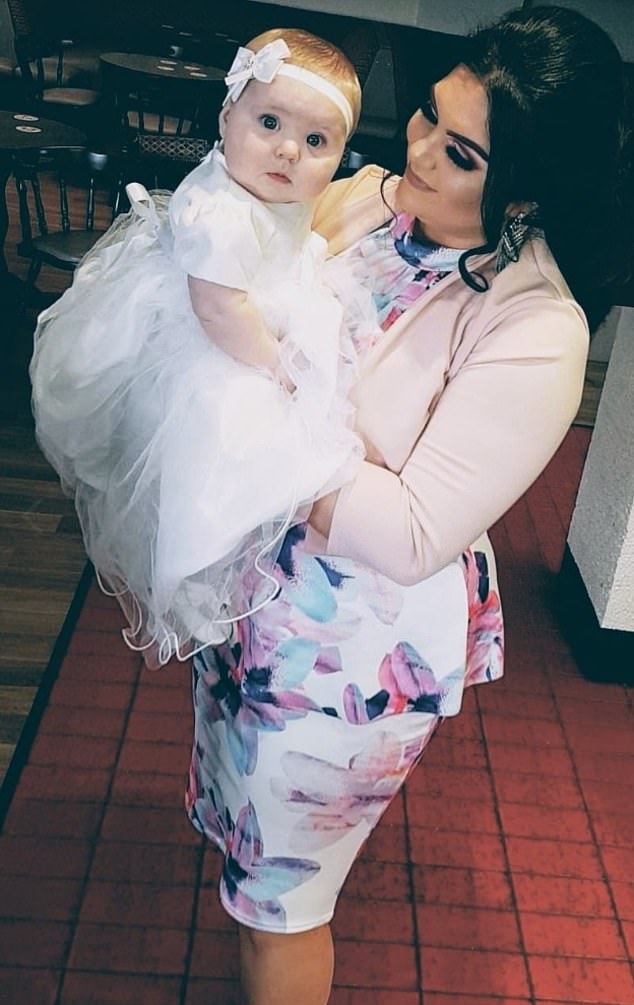 ITV decided to return the good deed for Gareth and his family.

Phillip Schofield and Holly Willoughby revealed they were treating the Brontes to a trip to the UK, as well as tickets to watch their favourite football team Manchester United at Old Trafford.