Genna Aaronson, 33, admitted culpable negligence in the death of her five-week-old baby Clarke Aaronson who died in January last year, as part of a plea deal. 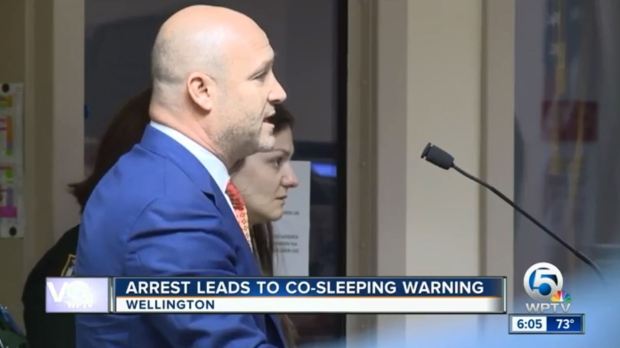 Aaronson, from West Palm Beach in Florida, had originally been charged with negligent manslaughter but did 300 hours of community service, attended mental health counselling and parenting classes.

Adjudication has now been withheld, meaning Aaronson was not formally convicted.

Authorities in Florida say Clarke died while sharing a bed with his mother at their Wellington home.
Genna's husband had fallen asleep watching TV with their older child and found the toddler unresponsive when he went to check on his wife and the baby. 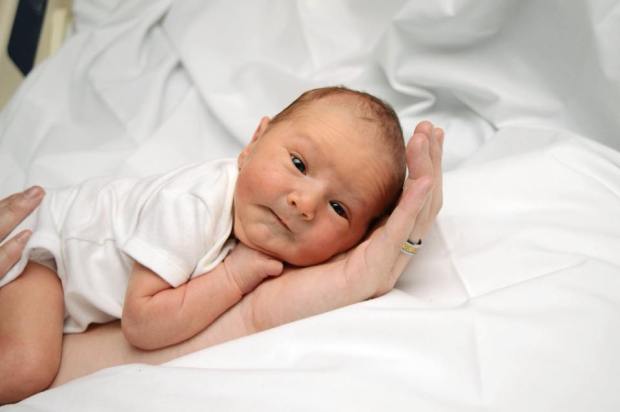 He died less than a week after medical professionals had warned her to stop putting the baby in an adult bed.

On the night of his death Aaronson laid the youngster on a pillow on her bed, putting a blanket on top of him and then started to watch a film on her phone but fell asleep.

She was woken up by her husband six hours later who was screaming and discovered her new son was blue and not breathing.

The toddler died within an hour of being rushed to hospital. 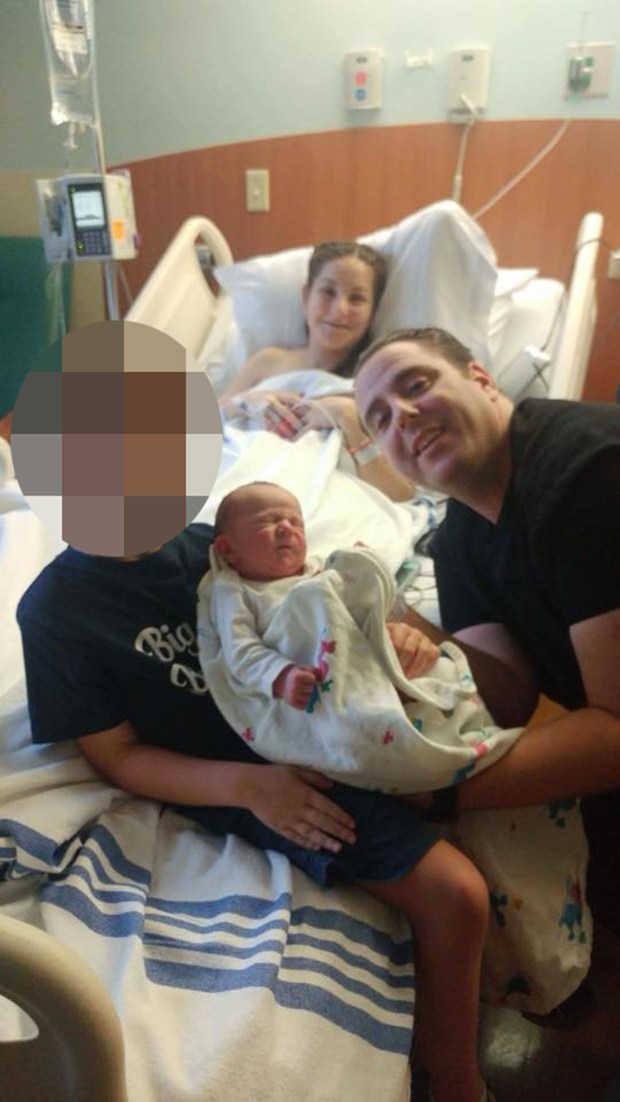 A coroner determined his death had been caused by "positional asphyxia".

After she had been arrested she told the cops she and her husband had been sleeping with him since he was born and took turns sharing their bed with him.

They even continued the practice after Clarke had rolled out of his dad's arms one night and fell on a hard-tiled floor.

A report by the Florida Department of Children and Families said: "Both parents were responsible for allowing him to sleep in an unsafe situation which ultimately caused his death." 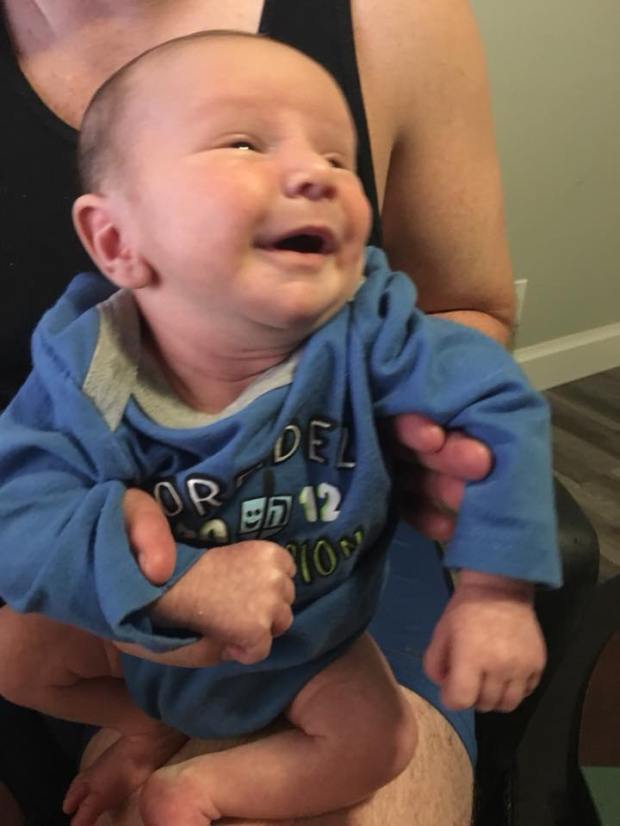 Cops described the toddler's suffocation as a case of "poor parenting with tragic consequences," according to the Palm Beach Post.
Marijuana paraphernalia was found nearby, but neither parent faced drug-related charges.