Paxex Forum / General / News / Mummy blogger Sophie Cachia, 28, discovers that one of the cruel trolls who taunts her online is a FRIEND

Mummy blogger Sophie Cachia, 28, discovers that one of the cruel trolls who taunts her online is a FRIEND

Mummy blogger Sophia Cachia has revealed that a cruel troll who tormented her online is a former friend.

The Melbourne-based mum-of-two started blogging at 22 under The Young Mummy, and how has 250,000 followers and a successful clothing line.

Her presence as a public figure has also seen her deal with her share of bullying - at the hands of strangers as well as 'so-called' friends.

'I know this girl who was in my life for years is one of my biggest trolls,' she said on a Mamamia podcast. 'I don't know if she knows that I know that.' 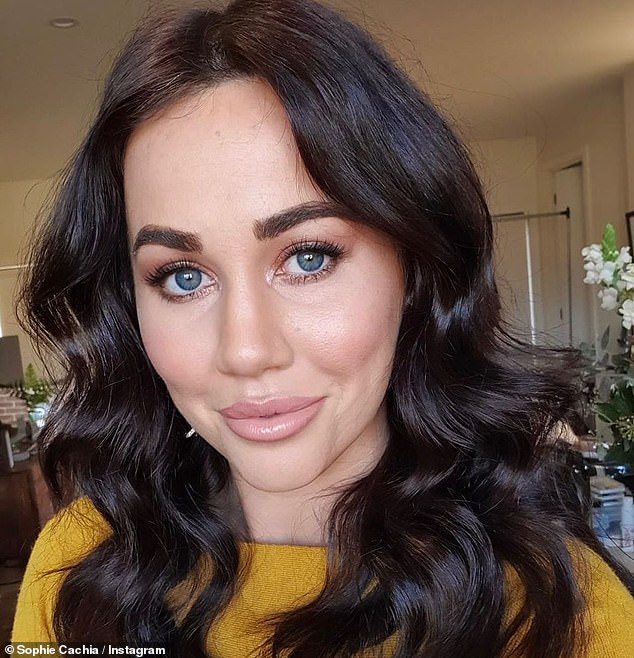 Sophia said she was shocked and hurt to discover her friend was secretly trolling her, and said she had involved her lawyers and spoken to police.

'I know for a fact, that there's one woman, who I have known in my life, who I was once friends with, who works in the media at times, who was trying to build her way up – I know she is one of my biggest trolls,' she said.

Sophia said what had hurt her most about this situation was while she could reconcile the fact anonymous people were trolling her, it was harder to understand why a friend would behave this way.

Sophia said her mental health had been seriously affected by her former friend's bullying.

She said the horrific nature of some of the comments had left her questioning: 'How am I going to escape this?'

While she said she understood on one level the opinions others had about her weren't true, she had been to counselling to help her deal with the abuse.

In a bid to regain some control, Sophia said last year she had decided to limit comments to those she followed and who followed her back. 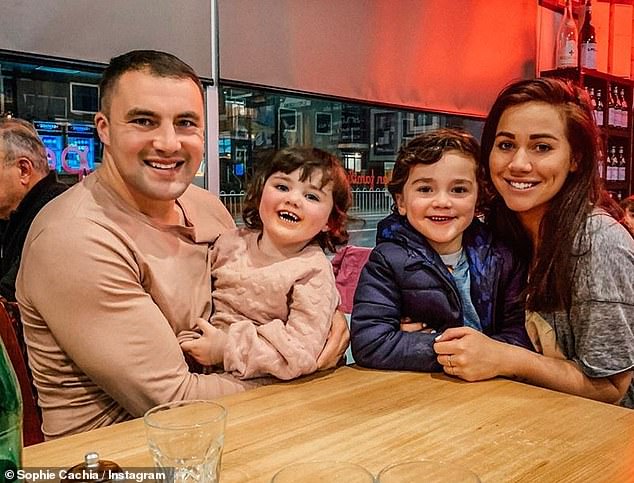 Today, the Instagram star said she is able to take a broader view about the situation, one that doesn't see her spend time reading others thoughts about her life.

'I just post a pic I like and move on with my day now, instead of trawling through thousands of comments from strangers,' she said.

She added her family, particularly her ex-husband, had been incredibly supportive during this time.

Sophia, who is known by her thousands of fans for her honest and real approach to life, recently confirmed she had split from her AFL player husband Jaryd Cachia. 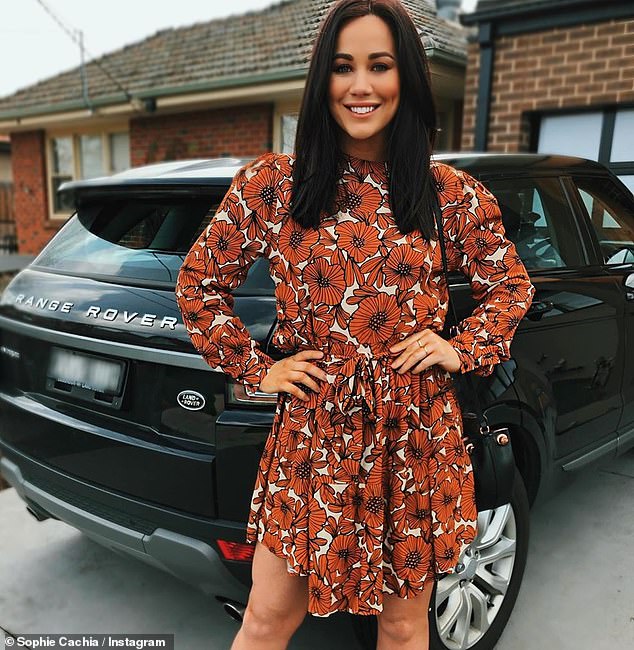 The couple, who were together for eight years, have two children together, Bobby, 6, and Florence, 2.

Sophia documented their separation on her social media channels after gushing about Jaryd's parenting skills on Father's Day.

She and Jaryd still love one another, but say their separation is a prime example of 'two kids who fell in love hard early and are now two adults who love & respect each other enough to part ways amicably.'