Siblings of teenager Shafilea Ahmed, who was brutally murdered by her mother and father in an honor killing, still refuse to admit that their parents killed their sister 16 years ago, a new documentary has revealed.

A friend has also shared how the teenager suffered a catalogue of abuse before she was killed in 2003 by parents Farzana and Ifthikar, who disapproved of her 'Western' fashion, including a short-sleeved T-shirt she wore on the day of her death.

Shafilea’s parents were sentenced to life in prison in 2013, after being convicted of brutally killing her by shoving a plastic bag in her mouth and suffocating her, in a crime which horrified the nation.

Sister Alesha testified on the murdered teenager's behalf but Shafilea's other siblings still refuse to talk about what their parents did. 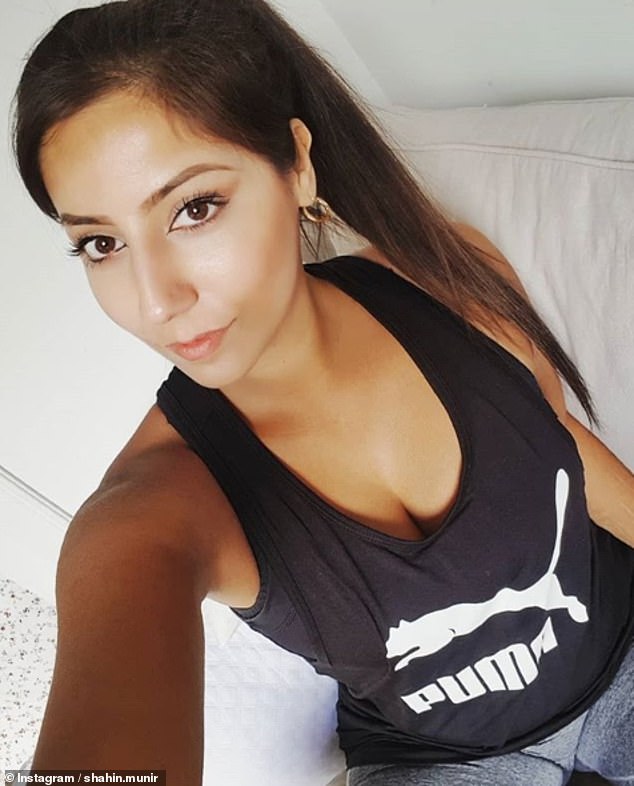 Family friend Shanin Munir revealed how the victim's sister Mehvish confided in her about the extent of the abuse, which included the parents branding Shafilea a 'w*** and a prostitute' and beating her.

Shanin said: 'I'd heard there were physical beatings and a lot of emotional abuse. Her sister told me her parents would lock Shafilea in the garden. She wanted to escape her home, for her it was hell.'

Shafilea had always disagreed with her strict Muslim parents when it came to her fashion choice.

In September 2003, the 17-year-old was wearing a short-sleeved T-shirt showing her arms, something she knew her mother would disapprove of.

An argument ensued with her parents which resulted in them stuffing a carrier bag in her mouth until she turned blue, while her horrified siblings watched on.

Now, friend Shanin has revealed the extent of the horrific abuse Shafilea suffered in a new documentary, 'When Missing Turns into Murder', which is set to air on Monday on Crime and Investigation.

Shafilea was killed at her home in Warrington, before he father bundled her body into the back of a car, dumping her 70 miles away.

Nine years passed before her sister Alesha, now 30, broke rank to reveal the secret to police, who were initially met with a wall of silence following the death of the teenager. 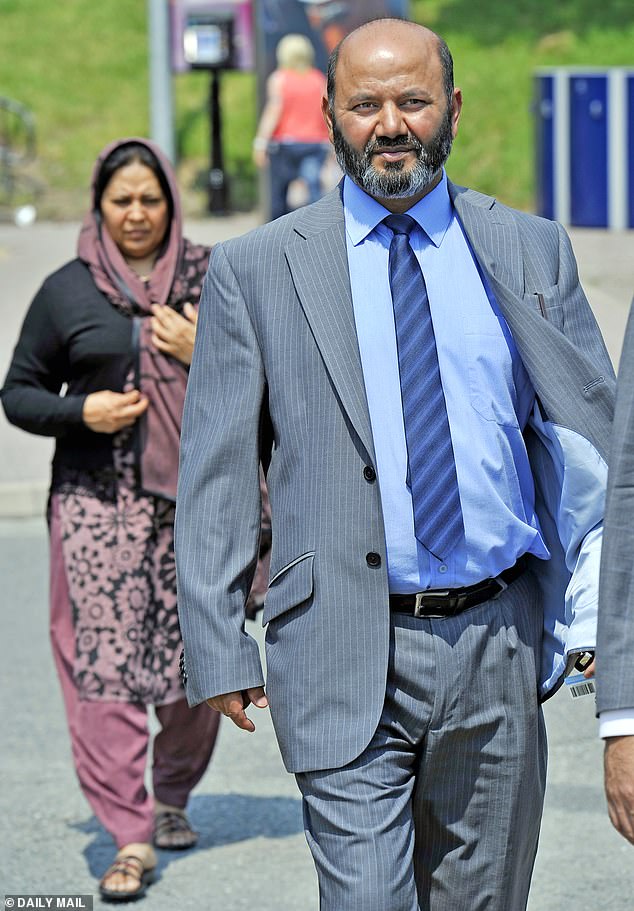 Shafilea was born in 1986 and was the first child of her parents, who had met through an arranged marriage.

They built a strict life together, but despite this, their daughter wore make-up and even false nails.

Shanin attended the same mosque as Shafilea's sisters and said the teenager had dreams of becoming a lawyer and had even 'texted boys'.

Speaking to the Sun, Shanin said: 'But obviously it was hidden. It couldn't be on her mobile phone because her parents would check.'

It was clear that Shafilea had adopted a more Western way of living and her parents continuously tried to curb her 'rebellious ways'.

One year the family arranged a holiday to Pakistan, where they intended to marry her off to one of her cousins.

Understandably terrified, Shafilea refused to go. So her father drugged her with sleeping pills and forced her to get on the flight.

After awaking in Pakistan, the teenager was so terrified about what would happen to her that she downed bleach in a desperate suicide attempt, which severely burnt her throat and oesophagus.

Following the incident the family rushed her to hospital, where she was kept for two months in recovery.

Her father eventually cashed in her return ticket and flew back to the UK with her two sisters.

On her return to the UK she spent some time at a hospital in Warrington, where her father told medical professionals that his daughter had mistaken the bleach for mouthwash.

But her home life after that was never the same and her parents began to isolate her.

She was allowed to continue with her studies, and to even keep a part-time job in a call centre, however her mother insisted on picking her up everyday, watching her every move.

Her parents were fruious at her for refusing the marriage and so they plotted an honour killing after they decided she brought shame on their family. And they made Shafilea's three younger siblings watch the killing.

She was pinned on a sofa as a plastic bag was stuffed into her mouth while they struggled to suffocate her.

Shafilea's younger sister recalled how she saw her eye going wide and her legs kicking frantically before she urinated on the sofa in the struggle.

After she died, her body was dumped in the river.

The parents then told the children they would kill them too if they spoke to anyone about the incident.

Police were alerted after Shafilea wasn't seen at school but when they called at the family home they were told she had run away.

It wasn't until five months later that a decomposed body was found washed in the River Kent near Sedgwick in Cumbria. It was Shafilea.

The body was so badly dismembered that dental records had to be used from her lower jaw and DNA evidence from her right thigh bone confirmed this.

The family put on a funeral with hoards of guests and pretended to grieve unaware that police were keeping a close eye on them.

She took herself to the police and told them her parents had killed her older sister.

In 2011, Iftikhar and Farzana Ahmed were arrested and charged on suspicion of murder of their daughter.

After seeing the case in the media, family friend Shahin Manir decided to come forward herself.

She had received letters written by Shafilea's other sister talking about the night of the murder.

Despite the sister asking her to destroy the letters, she made copies which were used in evidence at the trail for the evil parents.

In 2012, Iftikhar and Farzana Ahmed were found guilty and were sentenced to 25 years in prison with no parole.