Paxex Forum / General / News / 'My heart is so broken': Former MAFS star Nic Jovanovic makes a teary tribute to his late grandmother who has passed away from cancer

'My heart is so broken': Former MAFS star Nic Jovanovic makes a teary tribute to his late grandmother who has passed away from cancer

Former Married At First Sight star Nic Jovanovic has paid tribute to his beloved grandmother on social media after she passed away from cancer.

The 29-year-old revealed the tragic news in a teary post, saying he was 'heart broken' and labelled her as an 'amazing woman that will be missed'.

'To my beautiful Baba. May you rest in peace now,' he started off his tribute. 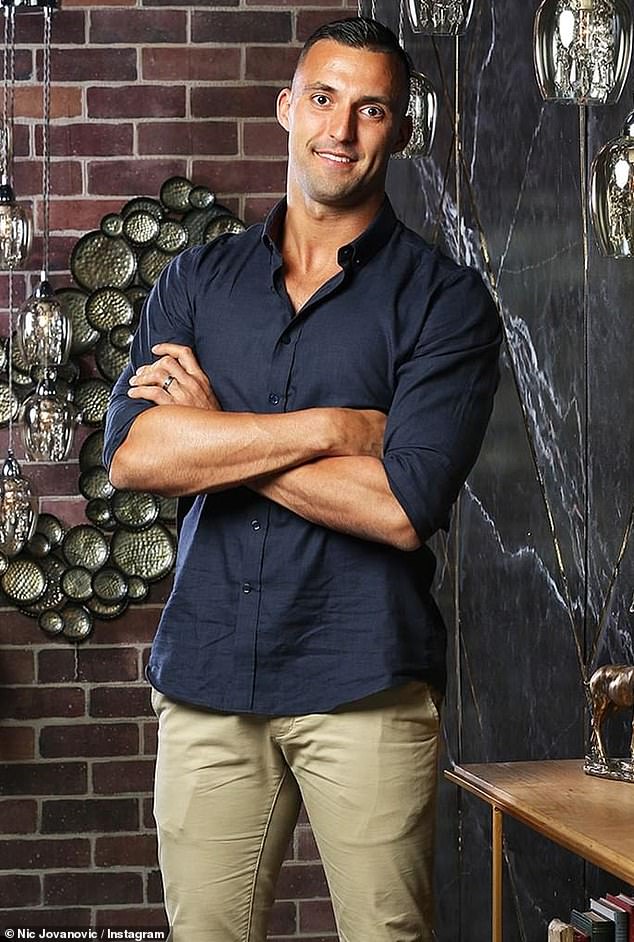 'No more suffering from the cancer. You are pain free now and with family watching over us. Thank you for always being hard on me and wanting the best for me.

'Thank you for always feeding me way too much. Thank you for putting a roof over my head when times were tough.'

He went on to add: 'You are such an amazing woman and will always be missed, but never forgotten. My heart is so broken right now. Watch over the family and I forever. I love you so much!'

His former co-stars including Cameron Merchant, Ines Basic and Dino Hira sent their well wishes under the post's comments.

'Oh bro! Baba will always watch over you and the fam from heaven feeling so proud to have been part of an amazing and loving family!' Dino wrote.

'So much love to you,' Ines added.

In August, Nic opened up about his own personal battle with testicular cancer after his 'wife' Cyrelle Paule made insensitive comments during the show. 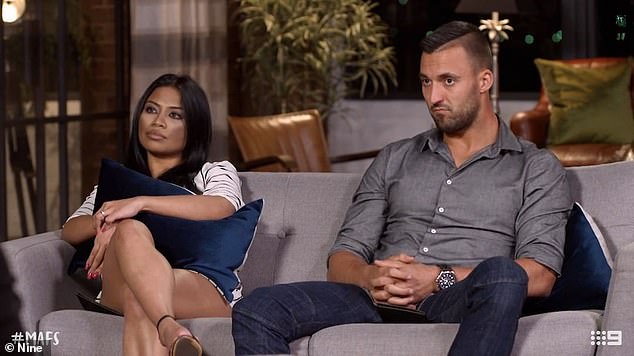 During a candid interview with 9Now, the former reality TV star described the uncertainty of his second diagnosis as crippling and 'horrific'.

'I got diagnosed with another form of cancer. I had to have a testis removed and surgery and chemo,' he said.

'You have so many mixed thoughts about cancer in your head. Has it spread? Is the chemo working? Will the surgery be enough?' he added.

Nick explained that the experience was not just horrific for him, but also affected his entire family, who 'had to beat it all together'.