N’GOLO KANTE looks set to snub a move to Manchester United and sign a new deal with Chelsea, according to reports.

The Chelsea midfielder has been instrumental to his side’s strong start under Maurizio Sarri this season and his performances have not gone unnoticed.

Paris Saint-Germain have been linked with a move for the Frenchman with Kante yet to commit his future to the west London club.

Recent reports suggest Manchester United have joined the race for his signature with the Red Devils opening transfer talks with the midfielder’s entourage.

However, according to the London Evening Standard, Kante looks set to extend his stay at Chelsea.

But a breakthrough in negotiations between the two parties has led to Chelsea feeling increasingly confident they will conclude talks within the next few months.

Chelsea proposed a new five-year contract in the summer worth £290,000 a week but are yet to get the World Cup winner to sign on the dotted line.

Kante has won four major trophies since 2015, while he was also a runner-up at the 2016 European Championships. 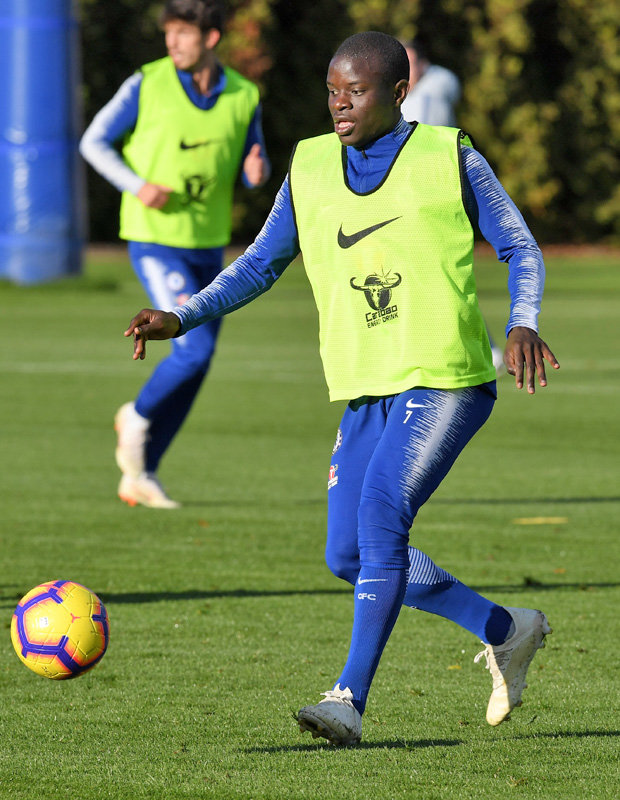 N'Golo Kante is currently under contract with Chelsea until 2021 (Pic: GETTY)

In terms of individual honours, he won the French Player of the Year accolade in 2017 and was named in the FIFA FIFPro World XI earlier this year.

The Blues are confident they can keep him out of United’s clutches though, meaning Jose Mourinho may have to look elsewhere for a new midfielder with Roma’s Lorenzo Pellegrini on his radar.

The 22-year-old, who has two goals and five assists in 13 games to his name this season, has been offered a four-year deal by the Red Devils, according to Italian publication Corriere dello Sport. 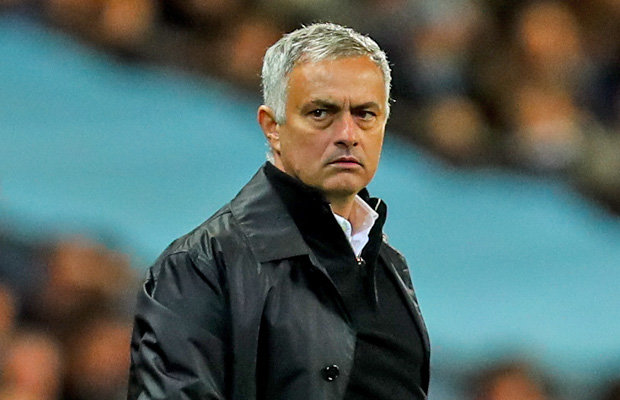 They say United chiefs have already held talks with his agent in England and are prepared to more than double his current salary.

However, Manchester United may have to return to the table with a bigger offer with Roma determined not to part with their star man midway through the season.

The Manchester outfit are prepared to pay his €30m (£26.6m) release clause in January but Roma, who sit sixth in Serie A, will not consider any potential deal until the end of the season.