Paxex Forum / General / News / Nice to meet you, mum! Incredible moment baby girl wriggles out of her mother's womb then falls asleep on her chest during 'natural' C-section

Nice to meet you, mum! Incredible moment baby girl wriggles out of her mother's womb then falls asleep on her chest during 'natural' C-section

This is the moment a baby girl falls asleep while crawling out of her mother's womb during a natural C-section.

Charlotte Knowles, 31, had a traumatic first birth so wanted to make sure baby Lyla's arrival was as stress free as possible.

Doctors assisted, helping her baby out of the incision, but then left her to crawl and push herself out the rest of the way in a technique called 'calm birthing'.

In the newly released video from the family, Lyla barely cried as she wriggled from the womb and even fell asleep half way out, with doctors having to gently wake her.

Under the watchful eye of proud dad Ricky, and grandmother Tracy Wright, 54, she woke up and wiggled her torso free, before pushing herself out.

The method is considered more peaceful than traditional c-sections and is slowly being introduced to more hospitals across the UK each year. 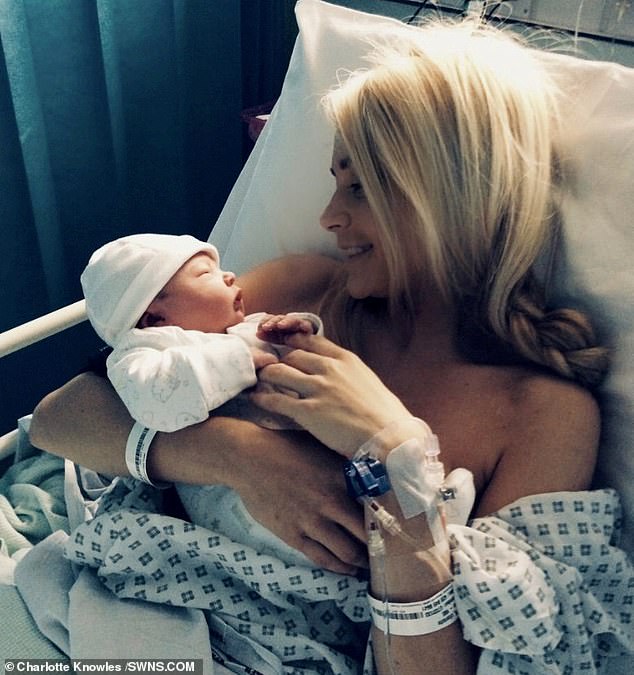 Charlotte from Leigh-on-Sea, Essex, said it was the perfect way to bring her second child into the world.

The emergency police call handler said: 'The whole birthing experience was so calm and peaceful - I felt so relaxed as they really kept the environment free of stress.

'As it was a planned c-section, I got to walk myself to theatre, sit on the operating table and take some time to mentally prepare myself with my partner by my side.

'The whole team of doctors and nurses spoke to me throughout and talked me through every step of the way.

The strange thing with a c-section is can't see or feel what is actually happening to you, so you have to rely on others to tell you.

'Before I knew it, Lyla was out - she didn't cry initially and as you can see on the video, she even fell asleep half way out of my tummy, so it must have been a calm experience for her too!'

For mum-of-two Charlotte, giving birth to Lyla in a peaceful environment was very important to her after her first daughter's stressful birth.

In 2008, Charlotte fell pregnant with Annalee and after splitting with the father, she moved from Prittlewell to Florida with her parents.

She was induced in hospital, but as Annalee's heart rate dropped and doctors discovered Charlotte's hips were too narrow to give birth naturally, she was rushed in for an emergency c-section.

She said: 'It was terrifying. One minute I was being induced, and the next minute I had lots of doctors and nurses running around me.

'They quickly prepped me for surgery and rushed me in for an emergency c-section after Annalee's heart rate dropped. 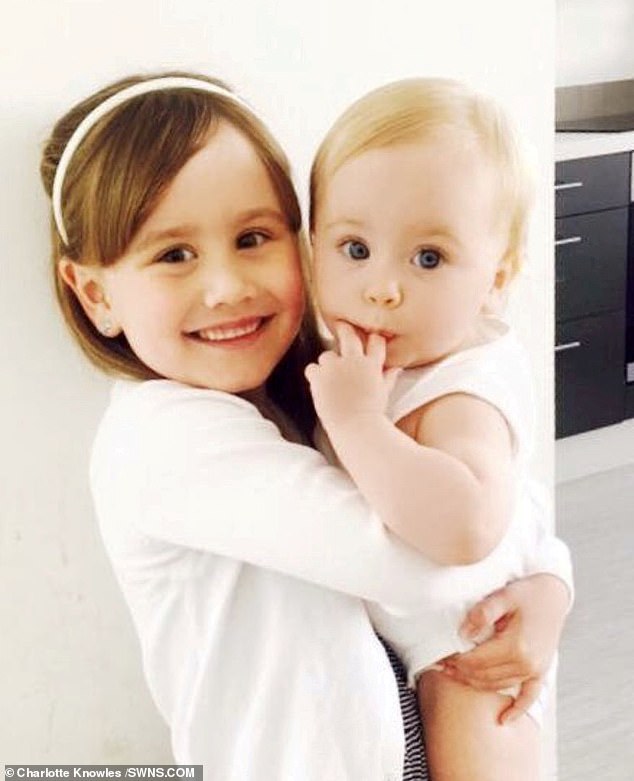 'I was only 21-years-old, I felt very panicked and scared and it was just all happening way too quickly.

'Thankfully, the c-section went well and Annalee was fine and healthy, but the whole experience traumatised me.'

Charlotte's family moved back to the UK in 2010, and started to build a life for her and her daughter in Leigh-on-Sea.

Two years later, she was introduced to Ricky by mutual friends and the pair started dating in July 2012.

Charlotte fell pregnant in July 2014, and knowing a c-section was on the cards, she began to prepare herself to go through it all again, but hopefully not in as much panic.

Charlotte said: 'I knew when I got pregnant with my second that I wouldn't be able to go through a natural delivery.

'It did make me sad to think that I'd never be able to experience a natural birth, but having a baby was a blessing regardless of how they enter the world.

'I wanted to have this birth be a beautiful and calm experience for me and our baby, despite being on the operating table.

'With Lyla being Ricky's first child as well, I wanted it to be something magical for him as well without all the fear that I went through the first time.'

Thankfully for the happy couple, they had Ricky's mother Tracy who is a midwife, was on hand throughout the pregnancy, and knew straight away they wanted her in the room.

Tracy said: 'I've helped so many babies come into the world, and when Charlotte asked me to be in the room with her, I couldn't say yes fast enough!'

'I've never actually helped with a 'natural' c-section birth before, so it was wonderful that Charlotte could be my first one as well. 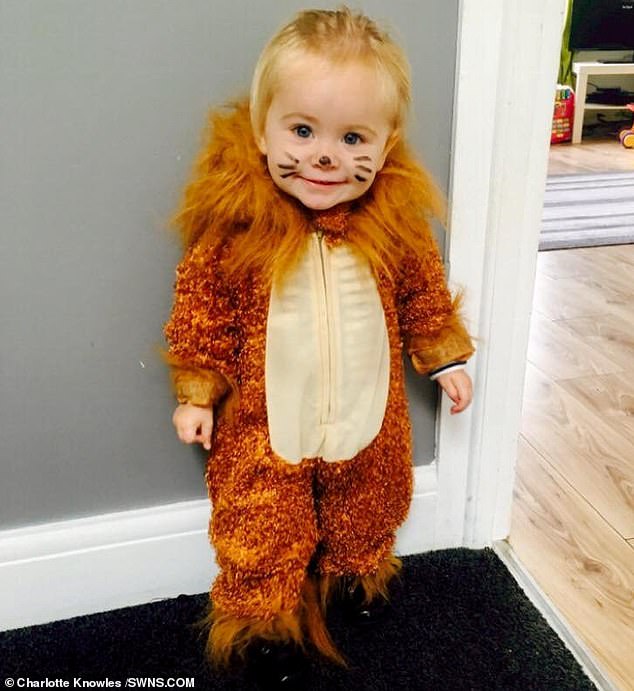 'Delivering my own granddaughter into the world was just incredible, and it is an experience I will never forget.'

On 23 April 2015, Tracy helped Charlotte deliver baby Lyla in Southend General Hospital as supportive Ricky watched from the foot of the bed.

Weighing 8lb 2oz, baby Lyla pushed her own way out of Charlotte's stomach, taking a quick nap in between her entrance to the world as she helped herself out.

Lyla, who is now four, took on the role of bridesmaid in March 2018 alongside sister Annalee when Charlotte and Ricky got married.

Lyla has even watched footage of her own birth after grandmother Tracy captured it on video.

Charlotte said: 'I feel blessed to have a video of Lyla's birth, because you can't watch your own c-section at the time so it's wonderful I can look back now at what happened.

'Most people do not choose to video a c-section - it seems to be quite a taboo subject with it being that it is an operation and you are being cut open.

'I've watched the video over and over, Annalee and Lyla have both watched it too and they think it's amazing, which it is!

'I love how relaxed Lyla was during her birth. I found the whole process was as close to natural as you can get for mother and baby, and I feel so blessed to have gone through it.'