That tension in the air? That fizzing, crackling expectation? It might have something to do with the imminent release of Red Dead Redemption 2, undoubtedly this year's most anticipated game.

You can bet that when Rockstar Games' Wild West adventure is released for PlayStation 4 and Xbox One on 26 October, more than a few duvet days are getting taken. (Glances around office; fixes likely candidates with a knowing stare.)

And if it's anything like its predecessor, 2010's superlative open-worlder Red Dead Redemption, it's a game that'll race straight to the top of countless critics' end-of-the-year lists. 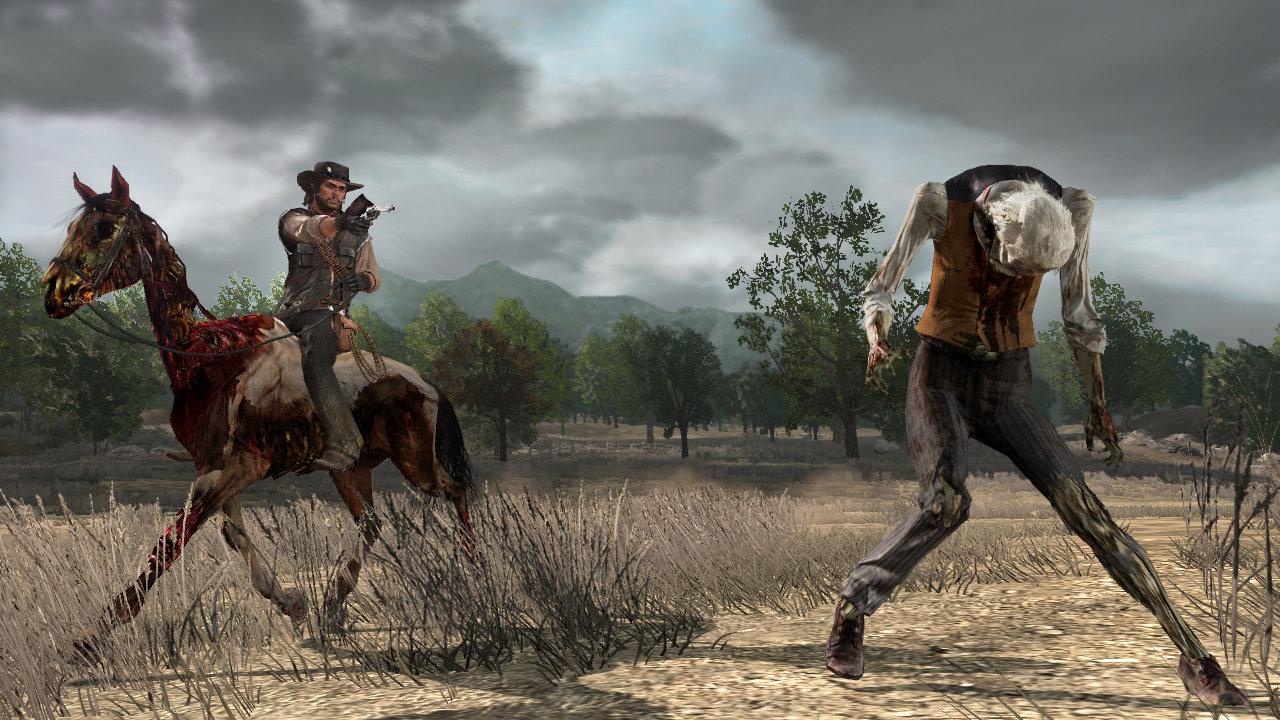 But if you simply cannot wait until Friday to get yourself some gun-slinging satisfaction, and what with it being late October, may we point you in the direction of Red Dead Redemption's devilishly supernatural DLC, Undead Nightmare.

Originally released a few months after its parent game - and readily available today as a standalone (no original Red Dead Redemption necessary) disc for Xbox 360 (backwards compatible on Xbox One) and PS3 - Undead Nightmare takes the map of the main game, its protagonist John Marston and his family, and delivers a zombies-everywhere campaign into insanity.

It plays like Red Dead Redemption, right down to some of those weirdly floaty controls you might remember. But instead of blasting holes through cowpokes and bandits, Undead Nightmare lines up an array of ghoulish undead nasties for John to put down.

Kill the head, and the body will die: words to remember, right there, because it's only by popping brains that the slavering masses, desperate to get their gobs around your noggin, will finally be laid to rest. Alternatively, you can set fire to these skull-munchers with a flaming torch - but not all of these unholy horrors are classically sluggish, so it's often better to deal with them from a safe distance.

Really, what more could you ask for with the next Red Dead on the horizon, and the small matter of Halloween looming, next week?

And if you start tonight, you could have Undead Nightmare finished in time for Red Dead Redemption 2 - the DLC should take nine or ten hours to get through, which is pretty manageable over a couple of evenings, and rather less than the reported 60 hours that it'll take to complete the new game.

Regarded as one of the greatest DLC (downloadable content) releases of all time, Undead Nightmare takes a lighter tone than Red Dead Redemption proper, and no doubt its sequel. But while the very nature of a zombie outbreak makes for some bloody good fun, and instances of gory comedy, it's not without its serious and tender moments. 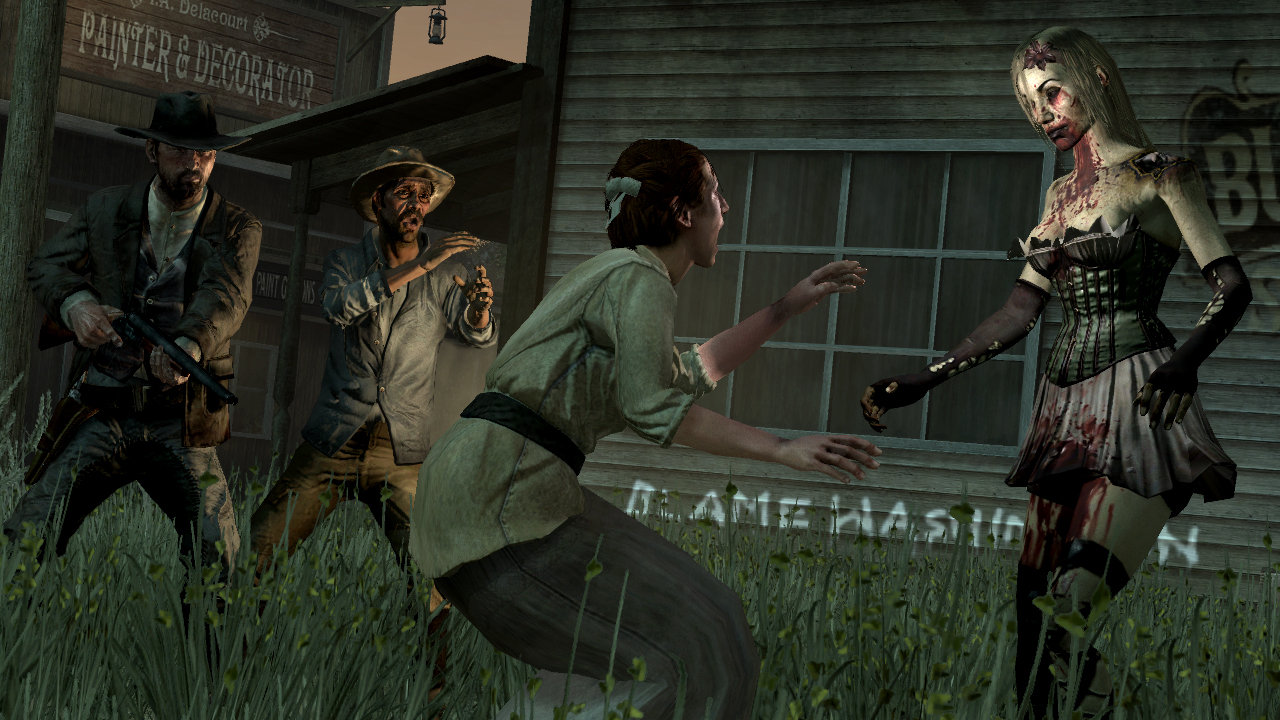 I've been replaying Undead Nightmare this week, in preparation for Red Dead Redemption 2, and was surprised by how respectfully it (occasionally) treats the passing of zombie-turned characters from the main game, foremost amongst them the father of a fan favourite. That was a quiet scene of real dramatic weight, unexpected so soon after a healthy dose of undead slaughter.

And then there's the mission that takes John into Sasquatch country, up in the Tall Trees area of the map. No spoilers here, but if you can go through with the final act of questionable mercy, you're a colder-hearted player than me.

After Grand Theft Auto V featured no single-player, story mission DLC, we're not holding any breath for Red Dead Redemption 2 being followed by something in the model of Undead Nightmare. But, if Rockstar wanted to surprise us with a grisly treat, sometime in 2019, we'd welcome it like your garden-variety zombie does an all-day brain buffet, with a side of finger foods. Made of real fingers, obviously.