The wife of a US Army sergeant who plotted to kill her husband has been sentenced to life in prison without parole.

Kemia Hassel of Berrien County, Michigan, was sentenced to life in prison without parole on Thursday, August 29, for her role in the death of her husband Sgt. Tyrone Hassel III.

The couple, as well as Tyrone's killer, were all soldiers stationed at Fort Stewart in Georgia.

The 22-year-old, who is the mother of the couple's two-year-old son,  did not speak during sentencing and did not address Tyrone's family in court.

Lashanda Jones, Tyrone's mother, told WNDU: 'How could you? How could you take the life of a man that gave you his last name? Hassel. A last name that you didn't deserve to have.'

She said: 'I hope every time you close your eyes, my son taps you on your shoulders and smiles. Just to remind you that his life is not over, because he is still living in God, and you will be living in hell until the day you die.' 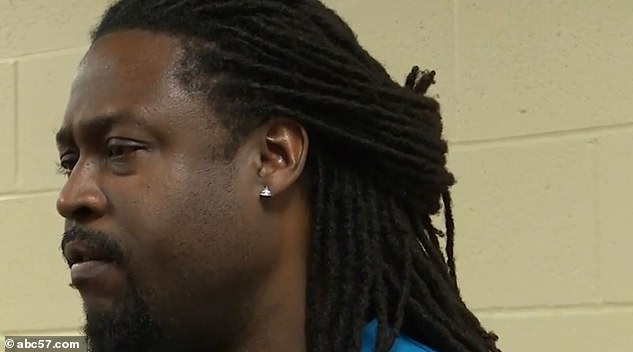 At her sentencing, Judge Angela Pasula said: 'Ms. Hassel, the road to redemption is long and arduous, and you will spend the rest of your life walking it.'

Kemia can appeal the conviction, but is responsible for paying $2,326 in restitution to Tyrone family.

Kemia was convicted on Thursday, July 19, by a Berrien County jury in the death of Tyrone, following a three-day trial that saw 23 witnesses for the prosecution.

Tyrone, 23, was fatally shot in the head and neck during an ambush on New Year's Eve. Kemia's lover - 24-year-old Jeremy Cuellar - is accused of carrying out the assassination while the soldier was visiting his father in St. Joseph Township.

Prosecutors said Kemia told police she spent months planning her husband's death so she could continue a romantic relationship with Cuellar.

The deceased man's father said the videotaped police interview was shocking. He had spent two weeks with Kemia after his son was killed. 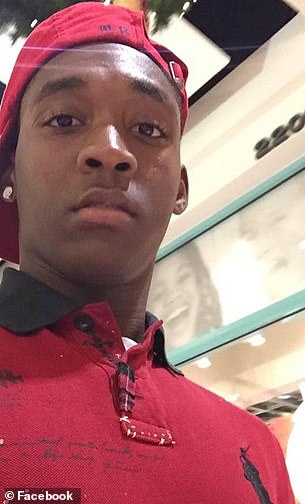 'It's just like, she's the devil. You know, listening to that she was just saying it, I've had plenty of conversations with her so just hearing her in her own regular tone with no sympathy, it's like who are you? We never knew you,' Tyrone Hassel II told ABC 57.

Authorities say she also confessed during a recorded jailhouse phone call to her mother. It was played in court as well as video from the police interview.

Kemia didn't take the stand and it took the jury one hour and eight minutes to come to a decision. 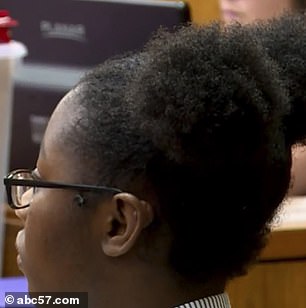 He was shot around 11.10pm after Cuellar had tried three times previously to kill him, including earlier that day.

An IT specialist spoke about how Kemia searched 'how to delete Snapchat,' 'active-duty soldier killed on New Years Eve' and 'what do I do after my house is paid off'.

Cuellar activated a new phone January 1 and it pinged a cell tower in Georgia on January 6 while his old phone remained in Chicago.

The couple had a son together and his paternal grandfather said he hasn't seen the child since the murder. He plans to pursue custody.

'It feels good, but it's kind of bittersweet,' Hassel II said. 'Some of the ways you look at her and feel sorry, but then you got to get to reality of what she really did and then you can't feel sorry for her and in another sense you hate her.'

Kemia said in a signed affidavit that she plotted to kill her spouse because he was becoming a burden on her romantic fling.

Police say Kemia told them she was unhappy in her marriage, but didn't want to divorce him as she'd no longer be an eligible beneficiary to his life insurance policy.

Military officials provide a $100,000 death gratuity to next-of-kin when a service member dies while on active duty. Life insurance for service members can also pay up to $400,000 after a soldier's death, according to the Army Times.

Corresponding with Cuellar via Snapchat as they were both deployed in South Korea, the pair allegedly discussed ways in which to remove Tyrone from the picture permanently, it is claimed.

Prosecutors allege the pair used the app to exchange ideas under the belief the temporary nature of the messages would make it difficult for police to trace.

Army Specialist Jaquan Hamilton and Army Corporal Tatanya Butler testified that they were aware of Kemia and Cuellar's affair and their plan. But they claim they didn't think he'd really carry out the murder of the man who joined the Army in 2015 and was promoted in October 2017.

He was awarded the Army Achievement Medal, The German Army Proficiency Badge and completed a nine-month rotation in South Korea. 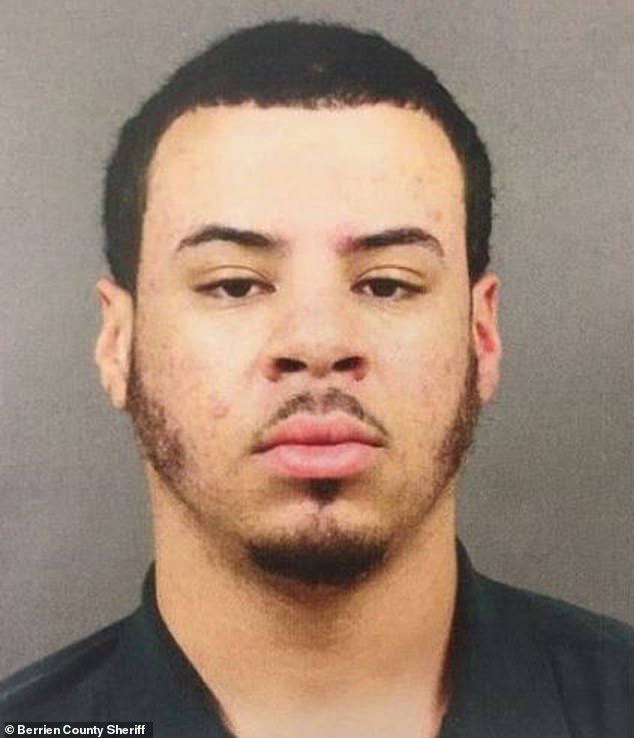 Cuellar is in custody on a $2.5 million bond, and will be tried in August on first degree premeditated murder and conspiracy to commit murder charges.

Edwin Johnson, Cuellar's lawyer, previously said it would be hard to pin the shooting on his client.

'No one saw him at the scene. He was going to give up on this. He wasn't going to do it. There were several other suspects,' Johnson said.