Paxex Forum / General / News / Oh,Jamie Bulger killer Jon Venables 'to be freed within days and given money to move to Canada because it is cheaper than giving him a new life in Britain'

Oh,Jamie Bulger killer Jon Venables 'to be freed within days and given money to move to Canada because it is cheaper than giving him a new life in Britain'

Jon Venables, the killer of two-year-old James Bulger, is set to begin a new life abroad in Canada in just days says inside source, as it will be cheaper for UK taxpayers than to give him a new life here.

The news comes weeks after officials were said to have hatched the plan to move the child killer abroad having grown tired of constantly creating new identities for him.

Venables, now aged 36, was granted lifelong anonymity after he was found guilty of murder aged 10.

He has been given numerous different identities since his conviction in 1993 but is continuously outed by outraged members of the public. 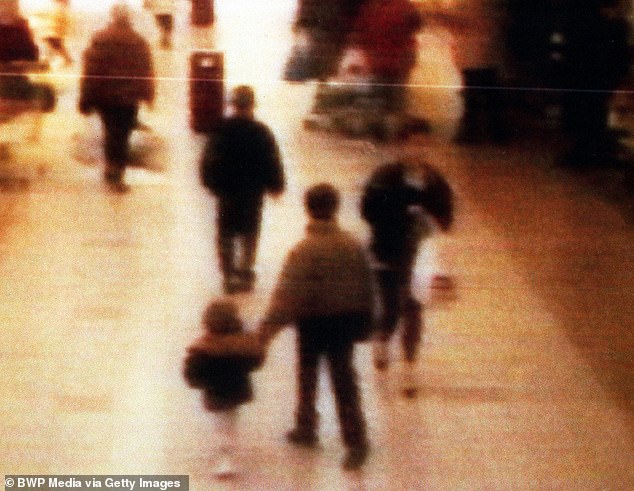 Now the move abroad - with the most likely location Canada - is looking imminent as insider sources telling The Daily Star that the murderer is 'being kept quietly away from the general lot of prisoners'.

The source said that the prisoner's move abroad will most likely happen during the night to avoid security risks as a 'handful of people who know who he really is and where he is'.

James Bulger was killed by Venables and Robert Thompson, both aged 10, on February 12, 1993, after the pair snatched him from his mother in a Liverpool shopping centre.

Both murderers were granted lifelong anonymity once they were released from custody and Thompson has never been heard of again.

A source told the Daily Star: 'Venables is costing a fortune.

'The thinking is that it would be cheaper to get rid of him abroad, than keep forking out.'

Sources say Venables will most likely be sent to Canada within days, but Australia and New Zealand are also options. 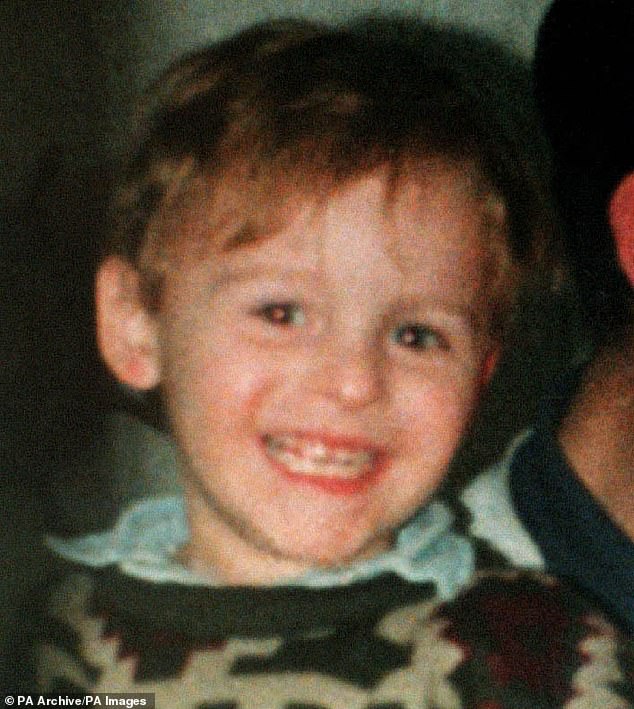 Earlier this year it was revealed that legal battles to keep his identity secret had cost UK taxpayers £65,000.

James Bulger's father, Ralph, 52, has said he will spend his life trying to overturn the ruling that his son's killers may remain anonymous to 'protect the public'.

However, High Court judges ruled against the bid because they believed it would endanger Venables's life.

At the time President of the High Court's Family Division, Sir Andrew McFarlane said: '(Venables) is 'uniquely notorious' and there is a strong possibility, if not a probability, that if his identity were known he would be pursued resulting in grave and possibly fatal consequences.

'This is, therefore, a wholly exceptional case and the evidence in 2019 is more than sufficient to sustain the conclusion that there continues to be a real risk of very substantial harm to (Venables).'

Deputy Chief Constable Andy Cooke, national policing lead for protected persons has previously said that they will get relocated to various places in the UK and abroad.

He said: 'That doesn’t mean we are going to relocate them to the Copacabana, but they do get a say.'

Mother-of-two Anna Dienne works with charity FAMS, which supports the families of children murdered, and told the Daily Star: 'Millions has been thrown at protecting him and yet he cannot stop himself. He needs locking up, and the key thrown away. 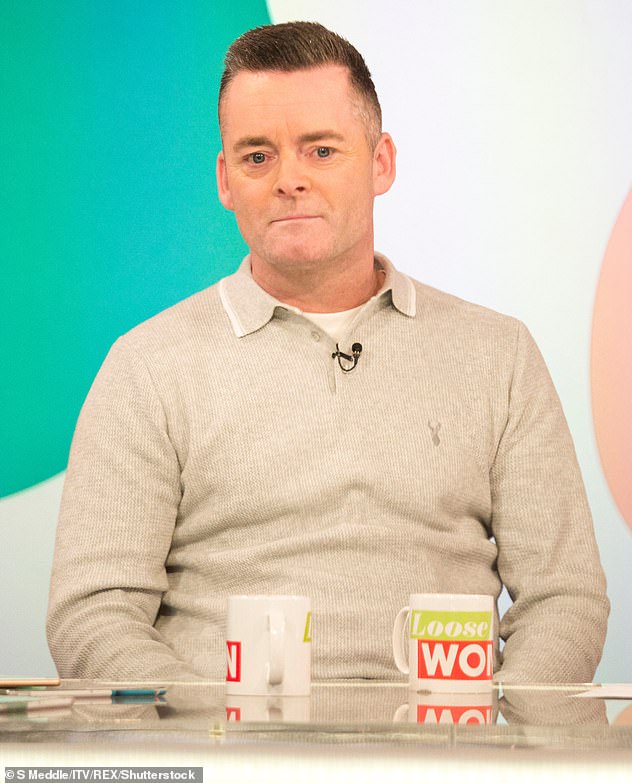 'The taxpayer has protected him, we are protecting him. It’s despicable.'

Robin Makin, acting on behalf of the Bulgers, claimed that authorities are using the anonymity order to avoid scrutiny for failing to keep Venables from re-offending following his release from prison.

The idea behind the lifetime anonymity order for Venables and Thompson, made by Dame Elizabeth Butler-Sloss, was that it would aid the rehabilitation of the killers.