A Texas-mother-of-three said her vaping habit left her hospitalized and in a medically-induced coma.

Sherie Canada, from Abilene, told KTAB that she vaped on-and-off for three years without issue.

However, in June, when she started experiencing a bad cough and chest pain, she thought she just had the flu.

A trip to the hospital eventually revealed she had a build-up of fluid in her lungs and blood clots, forcing doctors to intubate her and place her in a medically-induced coma. 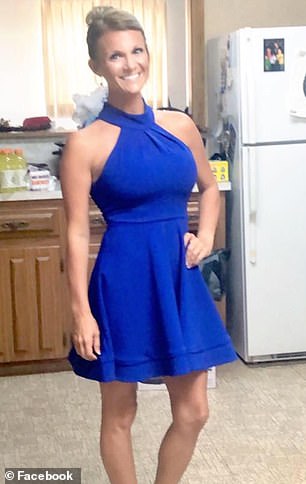 She's now among the nearly 400 people across the country that have come down with severe, mysterious lung illnesses believed to be related to vaping.

Canada told KTAB that she began vaping because she believed it was a safer alternative to smoking cigarettes.

However, she quickly became addicted to both the various flavors and to the nicotine.

'I liked it, so I just kept vaping,' Canada said.

Earlier year, she began experiencing a bad cough, chest pains and unexplained weight loss, but assumed she had the flu or a stomach bug. 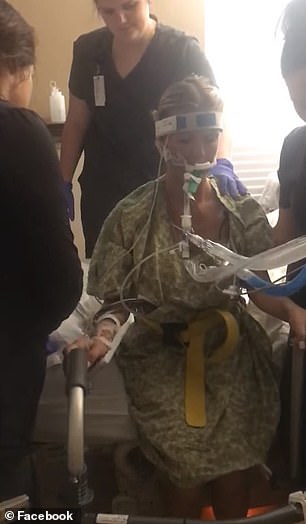 In June, after a couple of days of being unable to keep any liquids down and struggling to breathe, she was taken to an emergency care center.

Doctors diagnosed Canada with pneumonitis, which occurs when the lung tissue becomes inflamed.

She was given antibiotics and sent home, but her condition didn't improve, reported KTAB.

The next day, Canada said she was in so much pain that she asked her mother to take her to the emergency room.

Clinicians discovered that her oxygen levels were low, she had fluid in her lungs and blood clots.

She was hospitalized, admitted to the ICU, and six days later, on June 18, she was placed in a medically induced coma, according to KTAB. 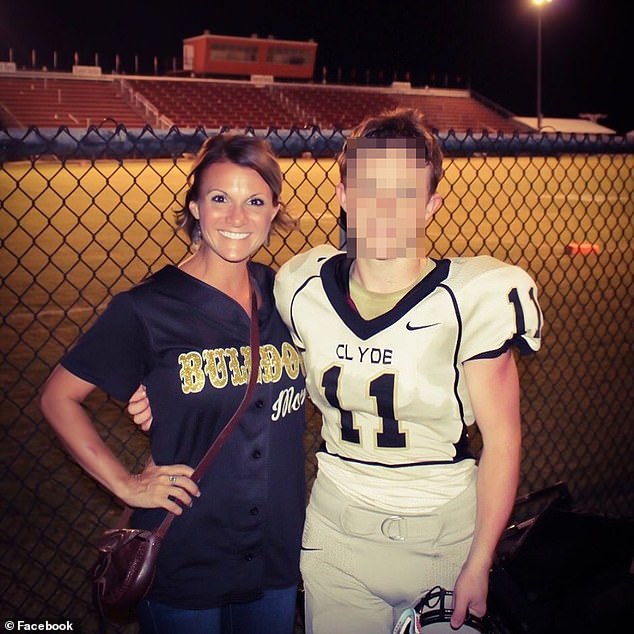 When she woke up a week later, her doctors told her that it was likely vaping that caused her illness.

'I did this to myself,' Canada says. 'I had a lot of guilt and a lot of shame. And what I put my family through...it was a selfish choice that I made, to vape, to do what I wanted to do.'

Now, out of the hospital and back home, the mother-of-three says she wants to warn others of the dangers of vaping so they don't end up in a similar situation.

'It is dangerous, and it is bad for your lungs, and it could possibly kill you,' she told KTAB.

On Thursday, the Centers for Disease Control and Prevention (CDC) said there 380 confirmed and probable cases of breathing illnesses linked to e-cigarettes in 36 states.

This marks a decrease from the 450 cases cited last week, when officials were also including 'possible' cases.

So far, six deaths, suspected to be linked to vaping, have been reported in California, Illinois, Indiana, Kansas, Minnesota and Oregon. 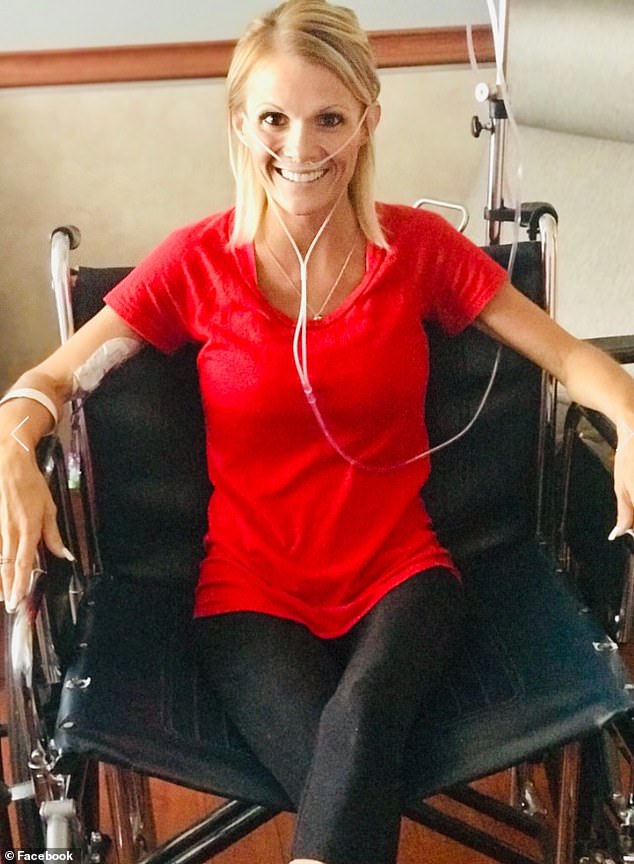 No single device, liquid or ingredient has been identified as the cause, and health officials are advising people not to vape at all until more is known.