Orlando Bloom has become the latest star to read a bedtime story on CBeebies' popular show.

The Hollywood star, known for leading roles in Lord of the Rings, and Pirates of the Caribbean, follows other famous faces to appear on Bedtime Stories such as Tom Hardy, Sir Elton John and Dolly Parton.

Bloom, 41, will be reading from We Are Together, written and illustrated by Britta Teckentrup, on 9 November. It is the first of two stories recorded with the actor. 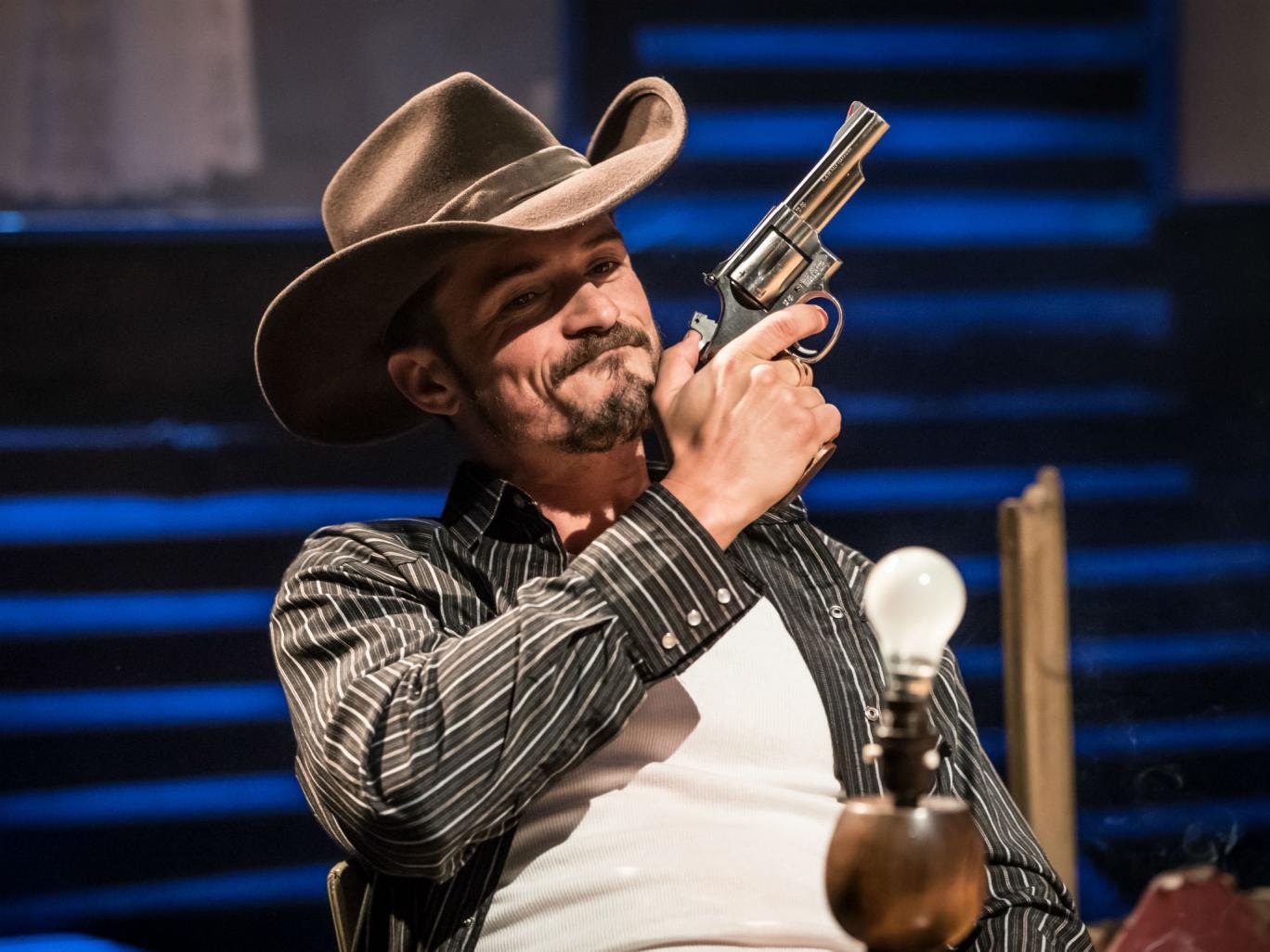 “Through my travels as a Unicef Goodwill Ambassador, I've met children in countries all over the world, and witnessed firsthand how storytelling between adults and young children helps cement their bond," Bloom said in a statement.

“Children light up when being taken on imaginary adventures through storytelling, and it helps their creativity grow. It was great to be a part of CBeebies Bedtime Stories.”