Two people have been warned they face jail after admitting to accessing CCTV footage of the post-mortem examination of Emiliano Sala.

Sala, 28, tragically disappeared following a plane crash off Alderney in the Channel Islands on January 21, and was confirmed dead on February 7.

Bray, the director of a CCTV company in Chippenham, Wiltshire, which held the out of hours contract to monitor the cameras at the mortuary, watched the post-mortem live on Febuary 7 and replayed it the following day.

She sent a picture of Sala from the investigation to another person using Facebook Messenger. 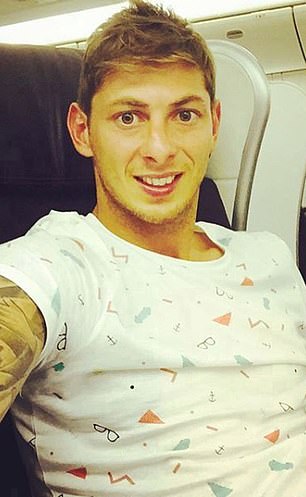 It said an investigation was launched after a graphic image of Sala's post-mortem examination was spotted circulating on social media, and this led to the CCTV company's offices being searched.

Bray also used the CCTV equipment to play the post-mortem examination of another man, grandfather Andrew Victor Latcham - who died in non-suspicious circumstances in Dorset - on April 24 last year.

Ashford, of Calne, Wiltshire, gained 'unauthorised access' to the mortuary CCTV, and watched Sala's post-mortem six times over a 48-hour period between February 9 and 11.

Bray then perverting the course of justice by deleting the image from both her phone and the mortuary CCTV. She also encouraged Ashford to delete pictures he had taken.

The pair admitted the seven counts against them today at Swindon Crown Court.

Rob Welling, prosecuting, told the court that Ashford and Bray were each charged with three counts of 'securing unauthorised access to computer material', contrary to the Computer Misuse Act 1990.

The court heard that on February 7 and February 8 2019, Bray 'operated the closed circuit television equipment at Bournemouth Mortuary' to watch or replay footage from Sala's post-mortem.

She also operated the mortuary's CCTV in the same way on April 24, 2018, to watch the post-mortem of Dorset pensioner Andrew Latcham. 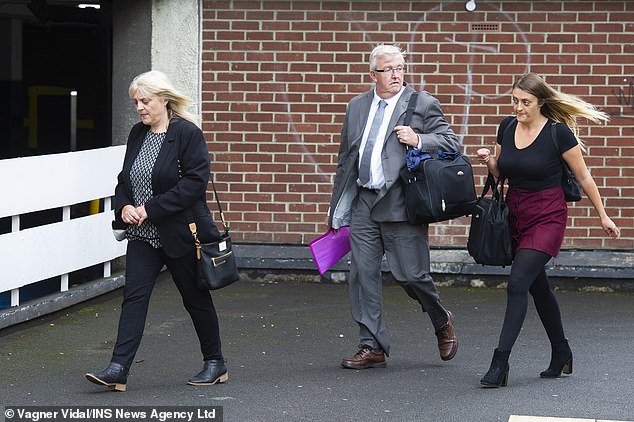 And on February 12 and 13 2019, Bray perverted the course of justice by deleting pictures of the football player from her phone and instructing Ashford to 'delete your pics'.

Bray also deleted the post-mortem cameras at the Bournemouth Mortuary from the live feed camera facility the following day (Feb 14), the court heard.

Meanwhile, Ashford also admitted to 'operating the closed circuit television equipment at the Bournemouth Mortuary' to replay the footage of Sala's post-mortem.

The pair have been released on bail until September 20, when they are due to be sentenced.

Judge Peter Crabtree warned them that the charges are 'extremely serious' and that they can 'undoubtedly' expect a custodial sentence.

Argentina international Sala died in January when the plane taking him to Cardiff crashed into the English Channel.

A post-mortem was carried out at Holly Tree Lodge Mortuary, Dorset, on February 7. 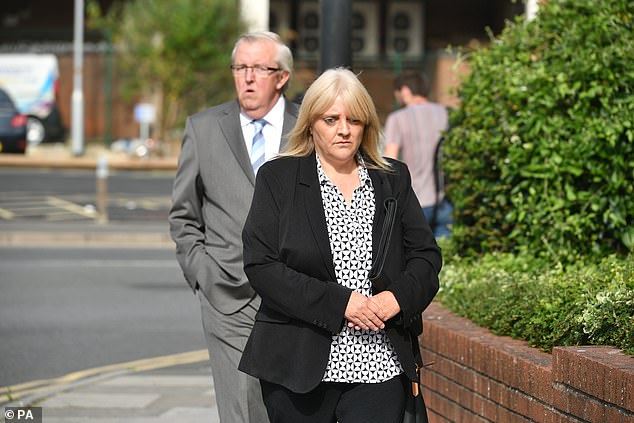 A week later, police were alerted to an image on Twitter apparently showing the dead Argentinian footballer.

The image was removed from Twitter, but was subsequently shared to other social media sites.

Detective Inspector Gemma Vinton, from DIIU, said: 'This is the most high-profile investigation that our recently-formed unit has carried out. I would like to commend the team of specialist investigators for their hard work and dedication.

'This has been a case which has attracted significant global media interest, and has involved detailed forensic searches of a large number of digital devices, as well as regular contact with a range of stakeholders and interested parties - not least the families of our two victims, with Emiliano Sala's family, who live in Argentina, being kept fully updated at all times.

'It has been the two families who have been at the forefront of our minds throughout the investigation; they have been significantly impacted at what was already a difficult and traumatic time for them. 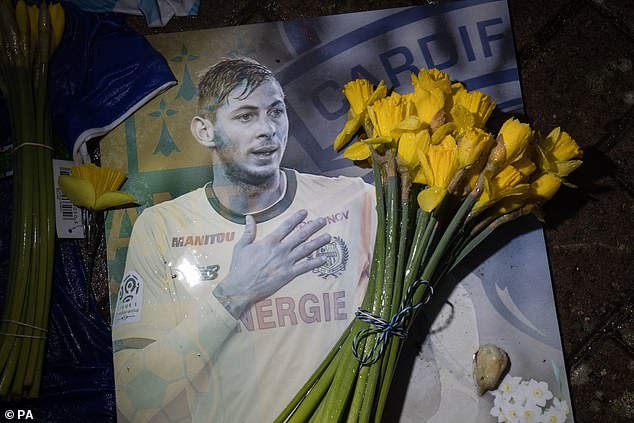 'The actions of Bray and Ashford caused additional unnecessary distress and heartache, and I hope the families will now be able to concentrate on grieving for their loved ones.'

Bray, of Corsham, Wiltshire, pleaded guilty to three counts of computer misuse and perverting the course of justice.

The pair are due to be sentenced on 20 September.