1998 was a simpler time. Camera phones weren’t a thing, Trump was just an obnoxious hotel owner and social media? No chance.

Given that we now live in such, shall we say, stressful times, a nostalgic tweet has been gaining attention on social media.

Needless to say, some of the responses have been hilarious, starting with politics.

The belief that America was a democracy.

Whereas some were straight up joyous nostalgia.

A Walkman with a digital AM/FM tuner. I loved that thing and my sister's mix tapes were the shit

I LOVED my Sony Walkman! No charging (AA batteries), it played music/NPR/books-on-tapes with no distractions.
Mine got stolen (!) in 2011, found a new one on ebay.
Pried it from my cold hands in 2015 (when I gave up my flip phone for a soul-sucking smartphone)
Now I love podcasts. 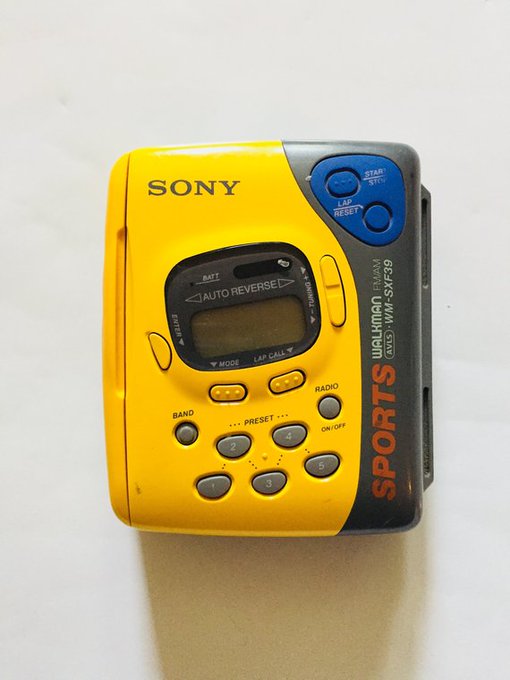 Finally, some responses were nothing short of inspirational.

Now I have a loving husband, a PhD (debt paid off), and a small scar.

The weight of being in a dysfunctional relationship. The emotional weight was lost in 2002.